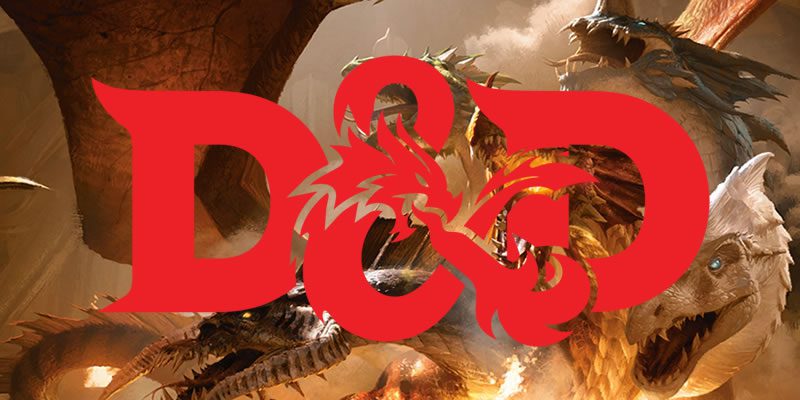 Warner Bros. Pictures, Hasbro’s Allspark Pictures and Sweetpea Entertainment are moving forward on a feature film franchise based on Dungeons & Dragons, the world’s most popular role playing game. Hasbro’s Brian Goldner and Stephen Davis, Courtney Solomon and Allan Zeman of Sweetpea Entertainment, and Roy Lee (“The LEGO Movie,” “How to Train Your Dragon”) are attached as producers.

Highlighting the priority being given to the project, Warner Bros. Pictures already has a script, written by David Leslie Johnson (“The Conjuring 2,” “Wrath of the Titans”). 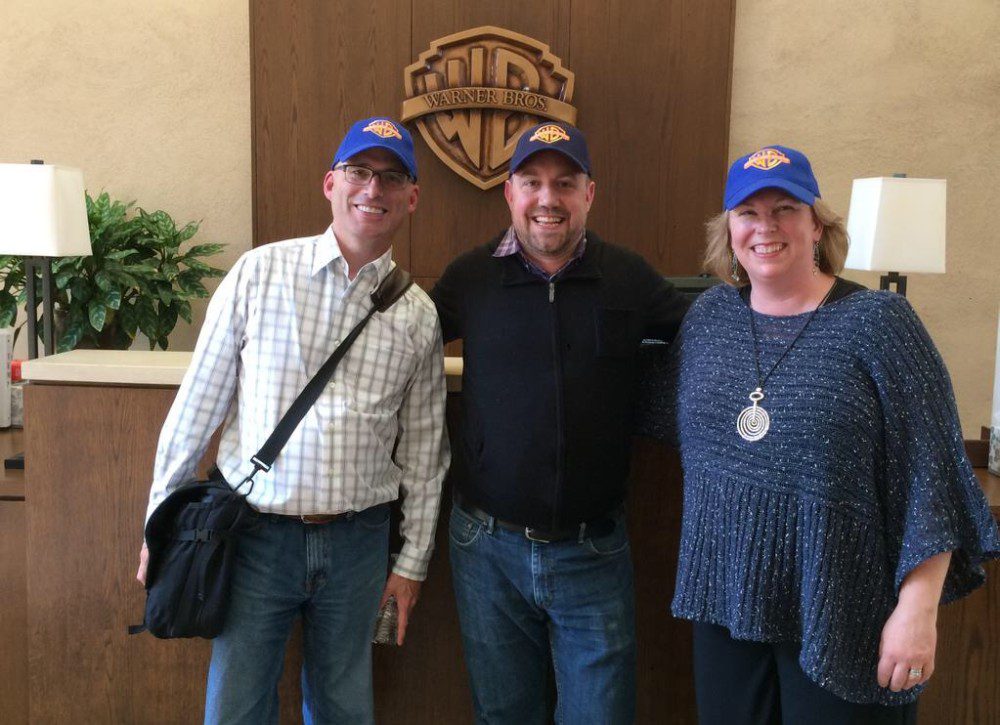 “We are so excited about bringing the world of Dungeons & Dragons to life on the big screen,” said Greg Silverman, President, Creative Development and Worldwide Production, Warner Bros. Pictures. “This is far and away the most well-known brand in fantasy, which is the genre that drives the most passionate film followings. D&D has endless creative possibilities, giving our filmmakers immense opportunities to delight and thrill both fans and moviegoers new to the property.”

“This is such an enormous opportunity to bring the rich fantasy setting of the Forgotten Realms to life and, together with the creative powerhouse of Warner Bros., use movies to tell the stories that have enchanted passionate D&D fans for decades,” said Stephen Davis, Executive Vice President and Chief Content Officer of Hasbro, Inc. “D&D is the role-playing game that started it all and now we have the opportunity to ignite a franchise for its legions of avid fans in a way never done before.”

Dungeons & Dragons first became popular in 1974, and since then has amassed millions of players and fans worldwide. The hugely popular property has also influenced numerous writers, directors, game designers, and other creative professionals throughout its four decades.

“We are thrilled that this beloved property can finally make its way to the big screen after 20 years, and that it can be realized by Warner Bros., which has been responsible for the biggest fantasy franchises over the past two decades,” said Courtney Solomon of Sweetpea Entertainment.

Warner Bros. Entertainment is a global leader in all forms of entertainment and their related businesses across all current and emerging media and platforms. A Time Warner Company, the fully integrated, broad-based Studio is home to one of the most successful collections of brands in the world and stands at the forefront of every aspect of the entertainment industry from feature film, television and home entertainment production and worldwide distribution to DVD and Blu-ray, digital distribution, animation, comic books, video games, product and brand licensing, and broadcasting. Warner Bros. Pictures has been at the forefront of the motion picture industry since its inception and continues as a leading creative force in the industry, producing a wide variety of films for global audiences.

Hasbro (NASDAQ: HAS) is a global company committed to Creating the World’s Best Play Experiences, by leveraging its beloved brands, including LITTLEST PET SHOP, MAGIC: THE GATHERING, MONOPOLY, MY LITTLE PONY, NERF, PLAY-DOH and TRANSFORMERS, and premier partner brands. From toys and games, television programming, motion pictures, digital gaming and lifestyle licensing, Hasbro fulfills the fundamental need for play and connection with children and families around the world. The Company’s Hasbro Studios and its film label, ALLSPARK PICTURES, create entertainment brand-driven storytelling across mediums, including television, film, digital and more. Through the company’s commitment to corporate social responsibility, including philanthropy, Hasbro is helping to build a safe and sustainable world and to positively impact the lives of millions of children and families. Learn more at www.hasbro.com, and follow us on Twitter (@Hasbro & @HasbroNews) and Instagram (@Hasbro).

Want to talk about the new D&D game and have facebook? Go to:
https://www.facebook.com/groups/DnD5th/