The College of the Sea Singers, 5th edition 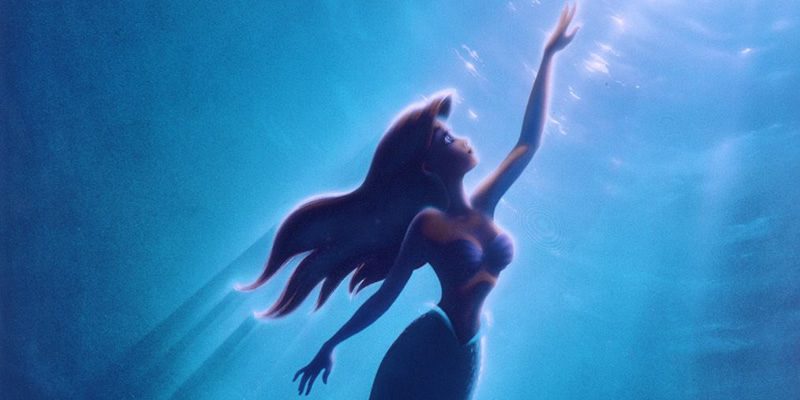 Like other bardic colleges, sea singers do not attend an actual university, they gather to learn spells, lore and skills from one another, and of all the bardic colleges, the verbal tradition is most important to sea singers. Sea singers are most often found among selkie, merfolk and sea elves, though nomadic halflings, coastal and island dwelling humans, and some wood elves are also drawn to the vocal nature of the college.

Bonus Proficiencies
When you join the college of sea singers at 3rd level, you gain proficiency with any two skills of your choice, as well as with heavy crossbows, tridents, and nets.

Master Singer
At 3rd level, all of your spells gain a verbal component if they did not already have one and you may use your singing voice as a spellcasting focus for your bard spells.

Enchanter
Also at 3rd level, when you cast any spell of the enchantment or illusion school, you may expend one use of your Bardic Inspiration and choose a single target of that spell. Whenever the target makes a saving throw associated with that spell, they must roll your inspiration die and subtract it from their roll (similar to the bane spell). This effect ends the first time the target succeeds at a saving throw against the spell.

Additional Magical Secrets
At 6th level, you learn two spells of your choice from any class. A spell you choose must be of a level you can cast, as shown on the Bard table, or a cantrip. The chosen spells count as bard spells for you but don’t count against the number of bard spells you know.

Developer Notes: After playtest feedback, the Enchanter class feature has been adjusted from its original appearance at www.gameschangelives.com to parallel the mechanics of the bane spell.

We’re always looking for playtesters for our races, classes, archetypes and other designs here at Tribality. Wizards had the benefit of 175,000 playtesters over 2 years to get their ideas to the table; clearly we don’t have that luxury. Each of our builds are as balanced as we can design with a small playtest group and over a century of cumulative gaming XP. We are always excited to hear when players get these ideas on the table and provide us with constructive ways to make them better.