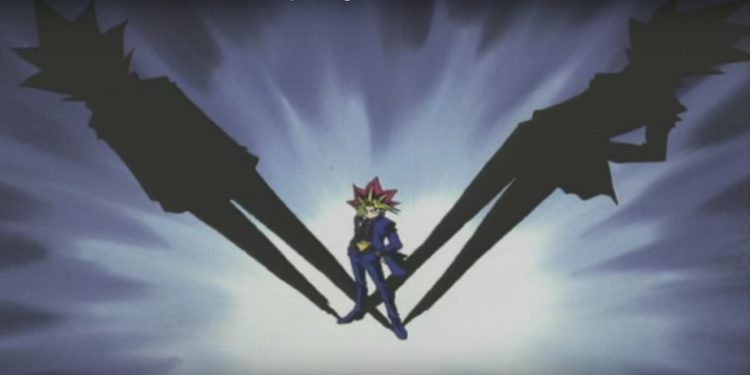 The King of Games is a concept that’s in popular culture: in the animes everything from the ones based around the game of “Go” (Reversi) to fighting monster games such as Pokémon to Yu-Gi-Oh (and any number of the spin off titles), to “No Game, No Life” to various titles where everyone in the series is trapped into a virtual reality game and one person is adapting quite well, in fact far better than others, and seems to do well no matter what situation they’re placed in. This idea also exists in real life, but those who specialize in a single game: chess masters. Scrabble masters. People who show up on game shows and win huge jackpots. You’ve been studying games all your life by the side of a master of the art. This could be some old codger that has a proclivity for games you found living on the street or it could be a tutor in a rich household. You could be a military brat, whose tutors delight in games. Whatever the circumstances, you grew up to love games of all stripes. Such games include: Chess. Cards. Roulette. Checkers. Fighting. Sports. Horse racing. Roleplaying games. Riddles. Puzzles. Games that test your knowledge of lore and wit. Your strength and speed. Your charm and guile. Games of luck. Games of skill. In a modern day setting these games could include electronic ones played on a gaming system or immersive virtual reality.  You’ve incorporated the ideas of these games into your daily life to such an extent that you’re an expert strategist, able to analyze a situation and adapt in a matter of moments. You’re ready to go out into the world, play the game of life and you always play to win.

Equipment: Same as for whatever class, with the addition of a notebook filled with drawings, diagrams, designs, and notes for games they’ve either played or are wanting to develop, as well as a lucky set of die or game piece.

*Military stratagem is the language of commanding troops. Using these commands allows a person with this language to direct troops or their teammates on the battlefield with amazing efficiency. Experts at this language will actually use changeable code words or plan phrases and coach their teammates for various situations so enemy troops don’t catch on to what’s going on. For instance, on the battlefield the King of Games may shout: enact “Plan 33-B” and each teammate who’s been coached on the plan knows what to do, and if the plan is a good one, will help defeat the enemy / enemies easier.

Loophole abuse: By understanding the rules of the game, you’re able to find features in a game that were not meant to be exploited by the designer(s) of the game. In doing, so you’re able to win most any game. Others can’t say you’re cheating because what you’re doing is actually allowed by the rules.

Change the rules: By knowing the ins and outs of the rules of the game, you’re able to interject changes into the games rules, overriding what the rules would normally be into something you directly control, allowing you to win when otherwise you would lose. Others can’t say that you’re actually cheating because the old rules no longer are valid.

Cheat with Impunity: You’re actually able to cheat, but you do so with such smoothness, carefree attitude, and panache that no one cares or will bother to comment on it unless it is to congratulate you on getting away with it. (Actually saying that you’re doing this in character will break the effect, however because you’re admitting to cheating!)

Pattern master: By observing a pattern you can predict what comes next, if advancing, or what came before if needing to predict in reverse order with 100% accuracy. This ability works with even irregular patterns, or ones that don’t seem to follow the same set of rules all the time.

Luck of the Devil himself: When playing a game based on luck such as a card or dice game, you’ll (almost) always get the roll or card you need to win the game at the last minute by careful observation of the ebb and flow of the game, and know exactly how to use it once you get it.

A King of Games views everything as a game. In learning and playing games they’re able to exercise any number of social and / or physical skills necessary for daily life. They are typically calm in battle because they view the possibilities of the battlefield as a type of chess. They are most at home when they’re playing a game of their choice. They know they won’t ever grow to become better at the games they love or discover new games by staying at home, and that’s why they risk the danger of the world to adventure, as well as spreading the word of any games they themselves create. Typically, a King of Games will get swept up in a plot where they will need to use their gaming skills in order to save the world. 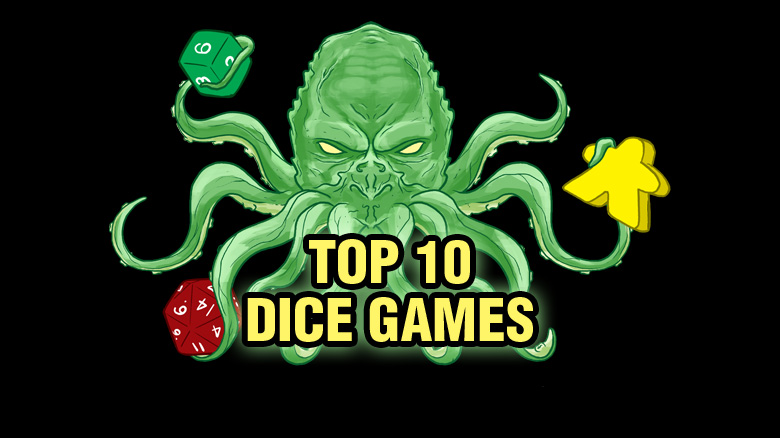 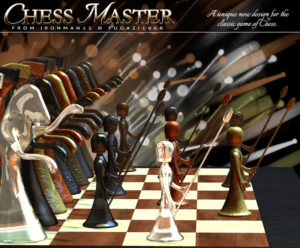 Try adding this background to your game and letting me know how it turns out in the comments, below!

You should be listening to Dragon Talk!