4 Unlikely Apocalypses for Your Game 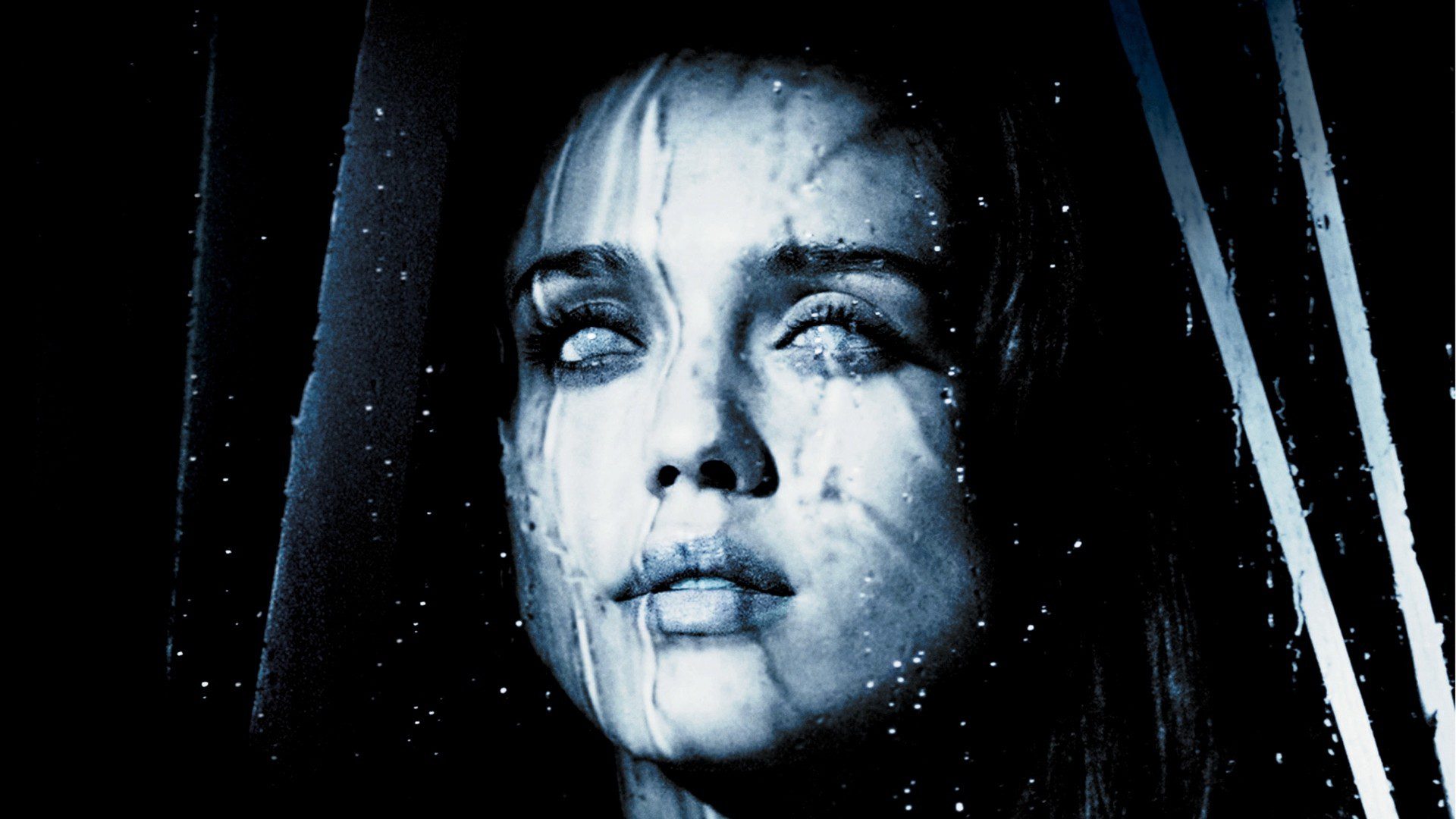 Many tabletop roleplaying games heavily feature an apocalypse to great effect; either one threatened, one that happened in the past, or one that it currently happening. But there are apocalypses beyond the return of the titans, beyond zombies, and beyond massive earthquakes. I wanted to share a short list of potential apocalypses to integrate into a game that will hopefully surprise, delight, or terrify everyone involved.

In this scenario, you create a world or situation wherein what has served as currency is now perfectly, expertly counterfeited. Perhaps an alchemical guild has discovered the way to mass produce lead and mud into gold with several near-sighted thieves guilds have stolen the secrets and triggered hyper inflation. Alternately in a world gone fully plastic credit/debit cards are stolen with tremendous ease (even moreso than the current situation) so that shopkeepers no longer get paid for the goods they sell. Perhaps a mass spell is cast where people literally lose context for money; seeing platinum as nothing more than a corrosion free soft metal, dollar bills as pieces of paper.

Whatever the case, a community or the world at large suddenly has no convenient method with which to conduct business. How do your PCs react when all their hard won currency is now worthless and barter, reciprocal giving, and relationships are the new ‘currency’? Do they launch into a desperate quest to restore the old order, or do they establish a new system of the world? And, on a more immediate issue, what do they do when they see rampant price gouging abuse and more in a world gone mad as people struggle to figure out how to acquire the goods and services that make life possible?

There are lots of stories about a ‘killer’ virus that rapidly wipes out the world’s population, perhaps transforming some people into monsters/zombies in the process. The solips disease is more subtle than that, but perhaps more terrifying. Solips -for which there is not immediate cure- slowly but inexorably diminishes and eventually robs its victims of their senses. First the victims can only see 80ft, then 40ft, then everything is in dim light near/darkness. The infected struggle to use their weapons and gear as their fingertips slowly go fuzzy and numb; hear phantom noises as they slowly go deaf to white noise static.

The solips disease is perhaps best represented as having already laid waste to a community the PCs were sent to investigate, now full of the dead and dying fumbling wretches preyed upon by the least of creature – experienced warriors in full plate torn apart by skinny coyotes they can’t see. But as part of the investigation, the PCs are infected with solips must race against the clock to find a cure as one by one their senses go out like a guttering candles in a cold wind.

Lots of rules as written monsters could cause the apocalypse all by themselves; and I’m not just talking about the demigods, kaiju, and 20th level wizards. For instance, shadows -with their ability to rapidly create new shadows under their control- could rapidly overwhelm a commoner village, then a full fledged city, then half the world in a single week. Perhaps priests and clerics could stem the tide somewhat, but eventually near limitless hordes of shadows could and would overwhelm anyone with the power to resist by sheer numbers alone.

Alternately, while I forget the name of the monster in DnD there is a ooze like creature that instantly reproduces when damaged by flame. While this ability was intended to mess with fireball casting wizards, what if -instead- this simple slime was dumped into a volcano; erupting over the land in their millions?

It’s usually less fun to fight the same monster over and over, so this sort of apocalypse might best be used as the backdrop/origin story for a unique world focused on the communities/creatures that could survive (and even thrive) in such a drastically remade setting.

One of the less popular (although still fascinating) real world apocalyptic concepts is one wherein plastics cease to exist. This could be accomplished by the emergence of bacteria or fungus that was exceptionally good as breaking down and consuming plastic -plastic goods would last no longer than a loaf of bread without preservatives. Interestingly, we do have such bacteria currently (though it works much, much more slowly than we’re proposing) and there’s even been successful breeding experiments to coax these organisms to be faster in their work.

If you’re playing a modern game, you can certainly have a world where suddenly all plastic goods are suddenly rotting. You can also twist this a little bit in a medieval game where, suddenly, there is a highly communicable ‘rust monster mold’ and armor, weapons, and other metal implements are suddenly dissolving the world over. Without stout warriors, communities rely ever more on vulnerable magic users to beat back the newly emboldened monstrous forces of the world.

Anyway, those are concepts I had for unique apocalypses; either real, threatened, or part of the history of your game. What sorts of apocalypses have you played with? Sound off in the comments.