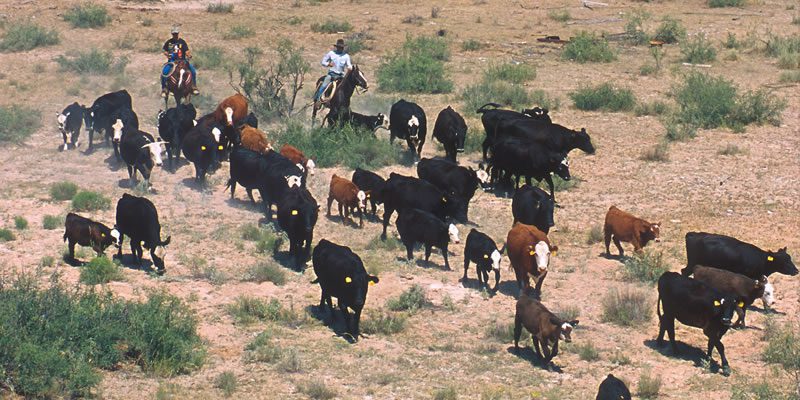 Howdy! We wrangled up all the stories that appeared this week on Tribality.com for you just in case you missed them.