A Rose By Any Other Name – Setting Agnostic Reskinning 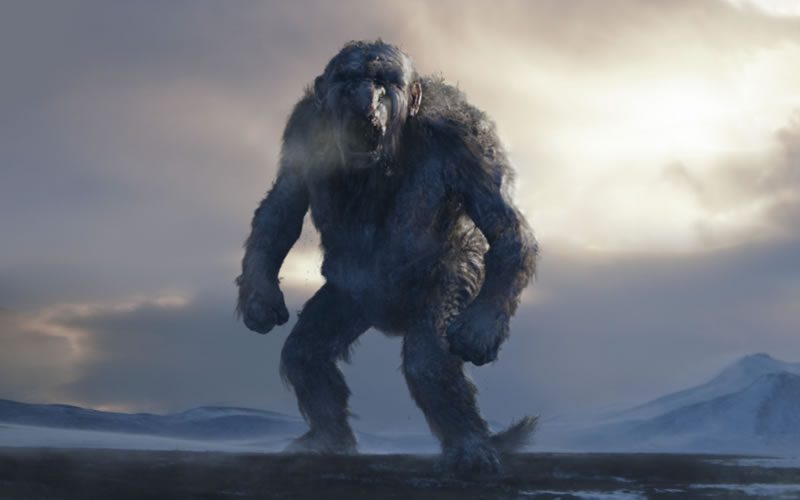 While games like Dungeons & Dragons and Shadowrun will always hold a special place in my heart, over the years I’ve started running more and more “setting agnostic” systems.  For anyone who isn’t already familiar with what that means it basically boils do to “no setting”.  With these games the rules are presented in a way so that you can craft all sorts of settings, locations, and genres without changing the core rules you know.  I know there is a massive follow of the system G.U.R.P.S. (Generic Universal Role Playing System), but that’s not the only one out there with both Base Roleplaying and Savage Worlds being prime examples.  Anyways, my rambling aside, after delving deep into such games I’ve realized that just about any system can be “generic” to varying degrees.  It’s just about how you look at things.

One of the biggest tools in taking a game from exclusively sci-fi or fantasy or whatever your game of choice may be is a process called “re-skinning”.  The basic idea behind it is that while the mechanics don’t change the flavor that wraps them up into a nice narrative package does.

For example, a D&D style troll is a stable of the fantasy genre and at this point any player that knows they’re going against one will instantly pick up a torch or bottle of acid, but what they don’t know it’s a troll.  For the sake of showing of genres let’s take that troll and throw him in a gritty sci-fi game with alien threats that don’t resemble human biology at all.  Possibly a colony of hyper aggressive and hungry space mold encounters the party.  Sure the obvious choice could be one of the oozes or molds from D&D, but that’s what everyone’s expecting.  Instead it’s just as big and strong as a troll and is constantly regenerating.  Evolving in the cold harshness of space means fire is probably not it’s friend and acid makes good of anyone so the troll actually makes a better fit that one might think. In fact as a slight bonus any player that thinks they know what you are up to might be assuming you instead did go the obvious route and beefed up a brown mold (A D&D mold that in fact GROWS with heat and fire.)

Now some people might be asking, “Hey why didn’t you just do the brown mold and change the effect fire does?”  The answer’s simple. Because it’s my example and I’ll do as I please, but more importantly because a brown mold doesn’t chase players is just lays there till an unlucky heroes stumbles in it. However, if you want your threat to act like mold then that’s an option two and brings me to the second part of re-skinning.  Sometimes you actually want that troll to look well troll-ish so just changing the description won’t meet what you need, but you still don’t just want an every day troll showing up.  When that time comes around all you really need to do is pick one aspect of your creature, preferably one that is iconic to that creature, and turn it on its head.  With the troll example maybe it is weak against cold or water and is instead immune to fire or drinks acid.  There’s something fun about watching a group of players think they know exactly how to handle a situation and then watch as their jaws drop when all expectations are shattered.

It’s not just monsters that can have the re-skin treatment either.  A hand crossbow in one game can be a pistol in another.  Yes in reality on is more powerful than the other, but in reality a dagger doesn’t swing around a four sided dice either.  A noble lord in a fantasy game can easily become a corporate executive in a modern or sci-fi setting.  It isn’t about the actual title something has, but instead how it affects the world around it.  Now yes trolls, nobles, and crossbows can be in a scifi game, but I’m more referring to when you have a great idea for a story that might not exist in the world provided by your favorite game. When that happens sometimes it’s best to just step back look at what you DO have and make the best of what you got.

Sometimes you might think you need a 100% new and original item or creature for your setting.  I’ll be the first to say there is nothing wrong with that and if you have the time by all means go from scratch.  However, even then I would strongly suggest having something as a point of reference such as a weapon you know you want the damage to be roughly equal to or a creature (or several) you want your creatures stats to be close to.  I also know that most of you might already be doing this either with or with out knowing it and for you all I can say is “keep up the good work”.  For those that haven’t I highly recommend it.  Eventually monster manuals and bestiaries start to feel stale.  One day you might feel like you can only do so many more dungeons and fight so many more dragons, but trust me from experience, fighting a dragon in space is a whole new level of challenging.

Bobby Evans
I started with D&D now I’m a true addict trying anything I can get my hands on.  Check out game reviews, more GM tips, and some spins on D&D and Savage Worlds at my blog The GMs Table
Previous Article