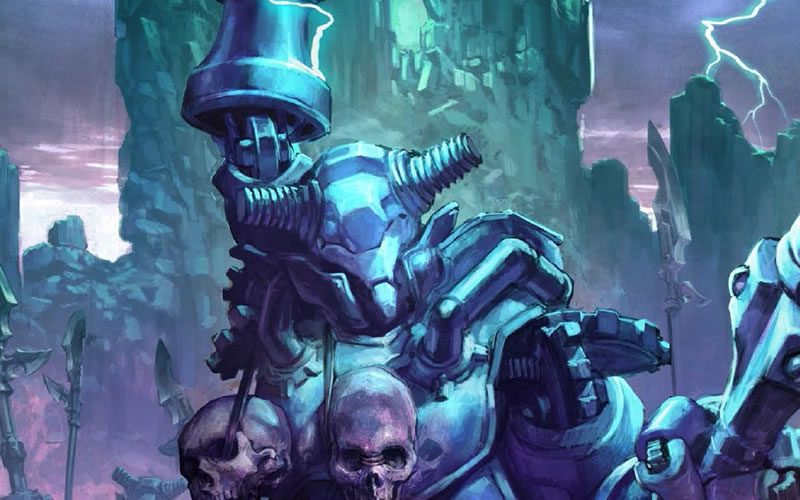 I recently decided to host a series of all-day “Retro 80s” Game Days for my players who never had the opportunity to come home from school on Friday afternoons and game non-stop until Sunday night, fueled on little more than Mountain Dew and Cheetos. Since I had backed the Kickstarter at a level where I received all eight double-sided maps as well as the campaign cards, I decided to convert “The Emerald Spire” to 5th edition to use as my old-school dungeon crawl.

Below you will find some of my conversion notes for Level 1. You will not find detailed information on the Emerald Spire. If you aren’t running “The Emerald Spire”, you may still find these new monsters, weapons, and initiative system helpful for your personal campaign.

Actions
Multiattack. The goblin commando can make two attacks with its dogslicer. The second attack is made at disadvantage.

Falling rubble trap that fills a 10′ x 10′ square. Creatures in the area when the trap falls must make a DC 12 Dexterity save or take 13 (4d6) damage and become pinned under the rubble. A pinned character is prone and restrained (DC 20 Strength check from under the rubble or outside ends both conditions), as well as stunned for 1 round. A successful save reduces the damage to 7 (2d6) and allows the character to dive to either side of the rubble.

Dark Devotion. Advantage on saves against charm and fear.
Nimble Escape. Disengage or Hide as a bonus action.

Spellcasting. The goblin cleric is a 4th level caster. His spell casting ability is Wisdom. He has the following spells prepared:

Actions
Multiattack. When the goblin cleric attacks with sacred flame, he may also make an attack with his scimitar at disadvantage.

Shield Master. If within 5′ of its charge when the charge is the target of an attack, the automaton guardian may use his reaction to move up to 5’ and force the attack roll to be made against him instead.

Electrical Explosion. Once the automaton guardian is reduced to 10 hit points or lower it begins to arc electricity from his power core. Any creatures within 5 feet must make a DC 12 Dex save at the end of their turn or take 2d10 (10) electrical damage (half damage on a successful save; creatures wearing metal armor or wearing a metal shield make the save at disadvantage). At the end of the automaton guardian’s next round, it explodes, forcing a DC 14 Dex save to all creatures within 10 feet or take 4d10 (20) electrical damage (half damage on successful save). If reduced to 0 hit points before its turn, the automaton guardian’s broken body sparks as above until the end of its next turn, then explodes.

Antimagic Susceptibility. The automaton guardian is incapacitated while in the area of an antimagic field. If targeted by a dispel magic spell, it must succeed on a Constitution save against the caster’s spell DC or become unconscious for 1 minute.

Actions
Multiattack. The automaton guardian can make 2 glaive attacks as an action.

Brute. The bugbear commander deals an extra die of damage with any melee weapon he wields.