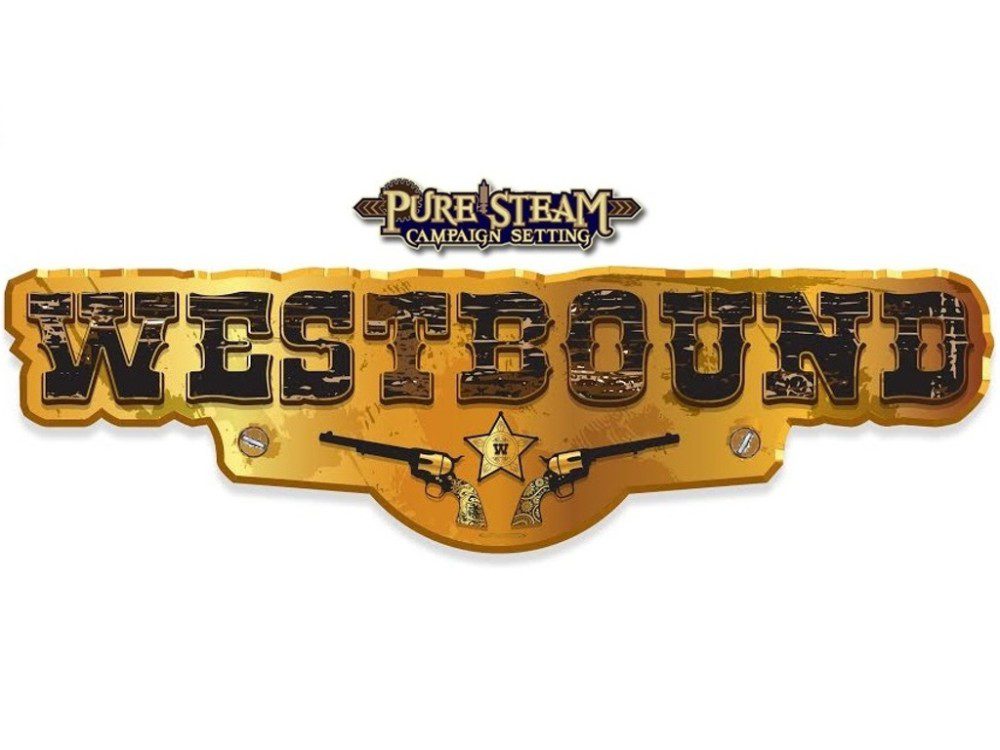 I recently backed a Kickstarter campaign for Western setting/rules for the Pathfinder roleplaying game. Westbound is by the same team of the previously kickstarted Pure Steam and takes gaming into a fantasy, weird west with unique races, new classes, archetypes, gear, and western monsters. Learn more after the jump.

In its proposed 230 page book, Westbound will include new base classes and archetypes like:

The book will also include new monsters like the sand troll, the loch satyr, and the eternal soul and new vehicles like the skiff and the ornithopter. Just like with the Pure Steam setting they’ve got a new gameplay soundtrack to better evoke the feel of the hard bit planes and dunes.

You can pick up an early PDF copy for only $15 (versus the $20 cover), and that PDF will be delivered to backers well before it’s commercially available or a $35 print copy (versus $40 retail). Or you can back to the point where you help design a faction in the game, get drafted as a character or deity… maybe even turning your concept into a mini.

Check out the Westbound Kickstarter here.

6 Ways to Improve Your Combats