Under the guidance of Robert Brookes, who is a former finalist in Paizo Inc’s RPG Superstar competition and regular contributing author to the Pathfinder RPG (Occult Adventures, Occult Realms, Occult Mysteries, Bestiary 5, Ultimate Intrigue, and more!), you’ll experience the unique biomes of six totally new alien worlds, each with their own highly detailed histories, cultures, conflicts, and threats. Brookes has launched a Kickstarter at https://www.kickstarter.com/projects/89095698/aethera-campaign-setting to bring Aethera to life. 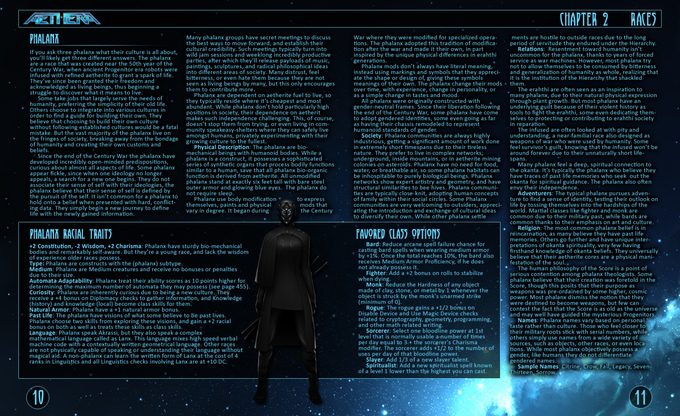 Aethera is a Pathfinder RPG compatible science -fantasy setting with so much to see and experience that we have to create a whopping 400-page hardcover in order to contain it all! 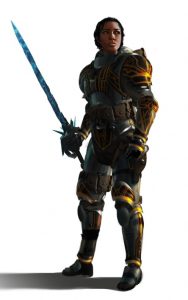 The Aethera Campaign Setting will include the following content: 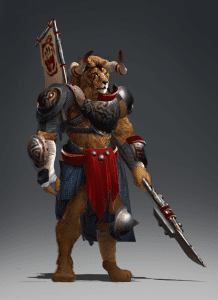 The Aethera Campaign Setting is being designed by industry professionals with a standard you’ve come to expect from top-of-the-line publishers. 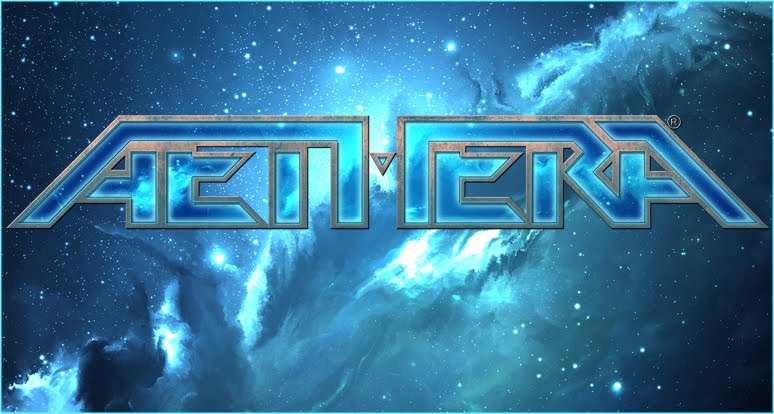