How to Handle Player Turnover 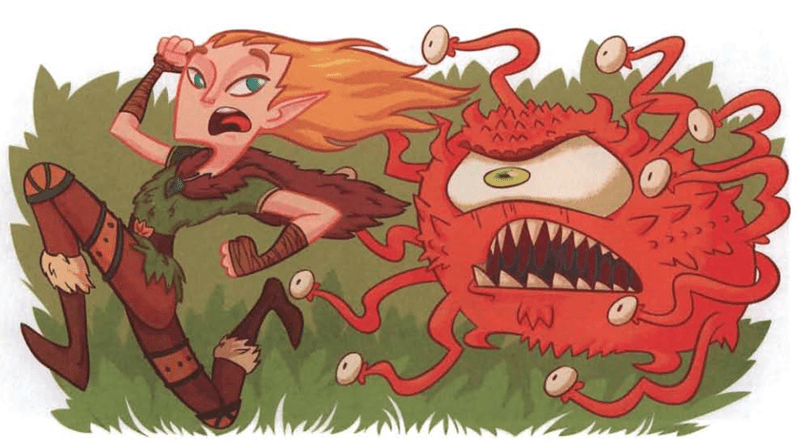 A player has told you they’re leaving, or that you’re chasing them out of the group. If you’re a GM or you’re a player who handles the administrative part of the game, it’s likely you’ve had to face player turnover. Some games are blessed with decades of the same group of players enjoying countless adventures together. Sadly, most groups experience some turnover due to players moving cities, starting school, new job demands, having kids, new relationships or other important things outside the game.

This article looks at some strategies to avoid losing players, minimizing the impact of player turnover and effectively adding new players.

How to Avoid Losing Players

Most of this is pretty obvious advice, but all of it is easier said than done.

How to Minimize the Impact of Player Turnover

Whether a PC leaves the campaign due to in-game death or the player moving on in real life, you can end up in a mess if you don’t plan for turnover.

How to Effectively Add New Players

So a player is leaving or has left your group. No worries, it’s time to move on and find a new player. This is easiest if it is the start of a new campaign, but the right new player can be added anytime.

Please share your own stories and advice in the comments below. See you next week.

p.s. The Adventure Building series will resume next week.