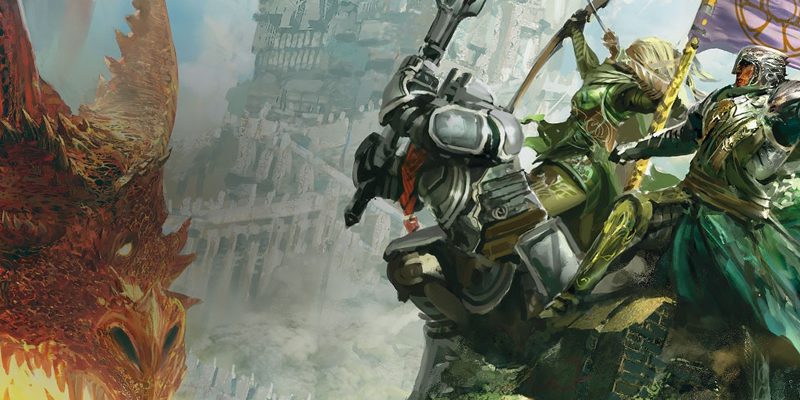 In the first article in this series I looked at what you should consider when getting started creating your own adventure. This second article in the series continues the adventure building by looking at Creating a Threat. In the Getting Started article, I listed a bunch of questions to consider. Here are the three related to this article again:

What is the backstory for the adventure?

Most players don’t want to hear a long story at the start of an adventure. Writing a long backstory is a waste of energy you should have spent creating NPCs, encounters and interesting locales. The best adventures and action movies get to the good stuff right away (or after a short intro).

Here are some methods I use to share backstory with players. These are far from the most original and I’m sure there any many others, but they’ll get the job done.

What is the history?

Your adventure can be set in a place rich in history. The players just need to know what is related to the adventure. Your ancient empires and lost civilizations do not need to go to waste. Better than telling someone about the long history of a place is to show them. Let them feel like the world has seen empires rise and fall. Have older NPCs talk about the past as a passing comment, let the PCs learn the history they need to know as the adventure progresses. Have your PCs find ancient ruins. Create a frontier town that is built on top of the ruins of the great city of the past.

Where is this adventure going to be set in your world? Where are your players in relation to that setting?

As I mentioned in the first part of this series, any genre can fit any setting. So get creative with your settings. Having your entire adventure take place in one setting is weak. Make sure you have your players shifting from place to place. Even the classic adventure starts in a tavern, travels across the wilderness, ending up in a dungeon. If you are running an adventure in a city, have them travel around the city from location to location to location.

When world building, you can develop a massive world. Your adventure is set in a small part (or parts) of that world and you only need to detail those parts to serve the adventure. Whatever settings your select, make sure you bring them to life with memorable details.

Can’t decide on which settings? Roll for some below.

What are some hooks you can provide to interest each player?

I mentioned some ways to share backstory with players above. You can share hooks at the same time or let the players discover their reason for going on the adventure on their own by finding clues and talking to NPCs.

A great hook should:

Here are some example random hooks I found running a random generator that are classic. If a hook hits all four of the above it should work, regardless of what technique you use to deliver it.

We’ll look at how to create the adventure in the next article in this series.

For some extra fun try out this random adventure generator