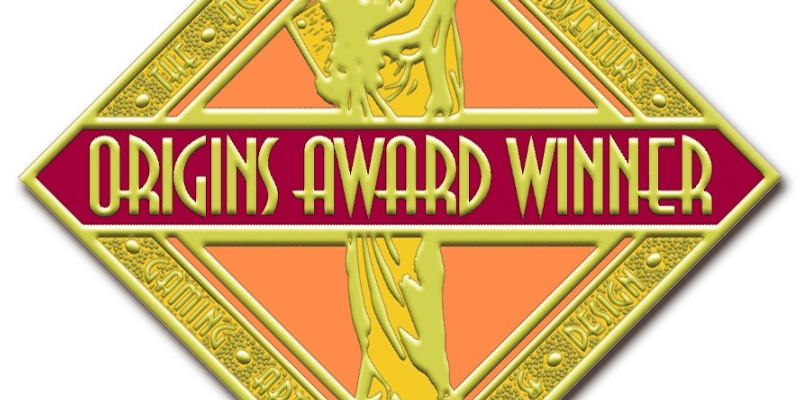 The Academy of Adventure Gaming Arts & Design announced the winners of the Origin Awards this weekend at the Origin Game Fair in Columbus, Ohio. Monte Cook and Kevin Siembieda were added to the Hall of Fame.