Deities of the Nentir Vale (4e) for D&D 5th Edition 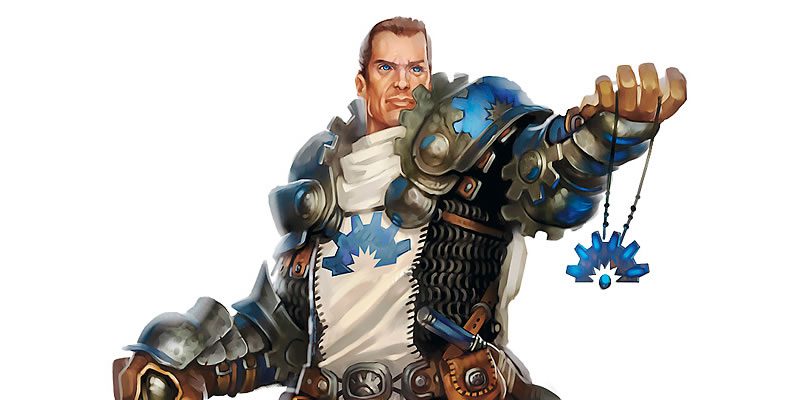 The Dungeons & Dragons 5th Edition Player’s Handbook includes the awesome Appendix B that provides deities for running your game in the multiverse worlds of the Forgotten Realms, Greyhawk, Dragonlance and Eberron. It also provides the Celtic, Greek, Egyptian and Norse pantheons of antiquity. This can be a big help since creating a religion for your world can be lots of work. While not included in the 5th edition Player’s Handbook, the default pantheon from 4th edition was provided as a sample pantheon called Dawn War Deities on page 10 of the 5th edition Dungeon Master’s Guide. I’m looking to revisit my previous campaign that was set in 4th edition’s default setting of the Nentir Vale and this pantheon provides a set of ready to use deities for a campaign in the Vale.

A Pantheon for a Nentir Vale Campaign

At the beginning of time, the universe was divided into the Elemental Chaos and the Astral Sea, with the world sitting between at the center of the universe. According to The Plane Above (2010) the gods “were the original inhabitants of the astral realm when the world was newly created by the primordials” from the untamed Elemental Chaos. 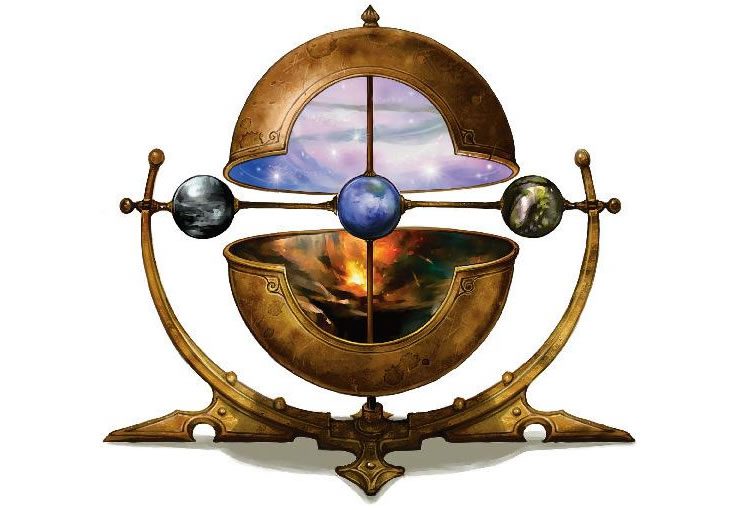 Today, the home of the gods is the Astral Sea, the former battlefield of the Dawn War. Most of the deities who survived the Dawn War reside in dominions located somewhere in the Astral Sea (thought some reside in the Abyss, Shadowfell or even just wander the world or cosmos).

In the Vale, commoners and adventurers would often revere (or pay lip service to) more than one deity, praying to different gods at different times such as Bahamut for protection, Avandra for safe travel or the popular Pelor for fertile crops. Each deity had their own vision of how the world should be, championed by their clerics and paladins. My favorite thing about this pantheon is that it can act as a single source of deities for all the major races found in the setting.

The Dawn War pantheon contains gods from a variety of sources:

In 4th edition, players and deities only had 5 alignments to choose from: good, lawful good, unaligned, evil or chaotic evil. In 5th edition, the rules returned to having 9 alignments and the 5th edition DMG provides an updated list of the deities with the expanded alignment choices.

Here is the list of the gods of good, neutrality and malign. I expanded/customized the descriptions under each gods name with information from the 4th edition books.