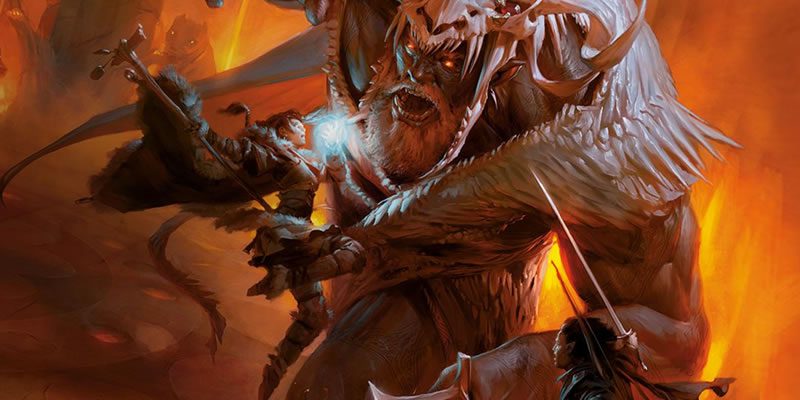 We see another discussion of the monthly survey, and this one is featuring the Mystic and Psionics. There is also a new survey this month, and it is about Gen Con, Adventure League, Future products, and I saw a question that gets me really excited about having a Science Fiction or Post-Apocalypse setting adapted D&D rules. I hope that Wizards of the Coast is seriously considering this. I also need another level 1-5 adventure like Lost Mine of Phandelver. It is such a great adventure. And please start putting the complete monster stats in the adventure text, not in the back of the books, or to be found in the Monster Manual. Would that make it $5 more? I will pay for that convenience. Would you?

Okay, so here is Mike Mearls discussing the survey results from last month, and after that a list of all the survey questions from this month:

Last month, we asked you to rate the mystic character class and the rules for psionics released alongside it.

If I were actually a master of psionic power, I’d know the results of the survey before we asked. Since I’m not, I had to look over the data and read through the comments. Living in a world without supernatural abilities is kind of annoying sometimes.

The overall ratings for the core psionics rules represent a good start to the process of developing and refining those rules. More than 75 percent of you rated the overall rules a 4 or 5 out of 5. The rules for psi points and using disciplines fell just below that mark. Only the rules for the interaction of psionics and magic ranked below 70 percent, at 68 percent. Overall, we’re seeing more people settle on a rating of 4 than 5, and our goal is to flip that as we revise and improve the design. You like the rules, and our first attempt was a great starting point that shows we’re on the right track. But we still have a lot of work ahead of us.

The mystic shows similar feedback numbers, though with slightly lower overall rankings. Classes are always a little tricky to rate at this stage. My sense is that people tend to give lower rankings until they see a full range of levels and options for a class. But I also think there’s an overall sense that the mystic is too narrowly focused. The class might need some more flexibility in its features and the way it spends psi points.

In terms of psionic orders, the Order of the Awakened garnered a similar reaction. Of special note, the Mind Thrust feature and the intellect fortress discipline had some amount of unhappiness attached to them. Intellect fortress looks odd compared to other disciplines, so it might be suffering due to that. Mind Thrust is unique in that it targets Intelligence directly, rather than calling for an Intelligence saving throw. I like that mechanic but it makes the feature wildly effective, so there’s a good chance it will change. Some comments also noted that Object Reading might make it too easy to uncover a campaign’s secrets, so we’ll look at ways to make that feature easier for DMs to manage.

The Order of the Immortal graded well, but Psionic Regeneration and the psionic weapon discipline received the lowest rankings. The overall feedback was that the order doesn’t do enough with a character’s Intelligence score, that it might be too strong compared to the core classes, and that it needs some work to become more flexible.

Overall, I think increased flexibility would be good for the mystic. We need to make sure the class’s abilities are balanced, and that’s something we’ll take care of as the playtest develops. As well, it looks as if the class is a little too locked into using one ability at a time. As such, I’m thinking of making the concentration mechanic an additive benefit for a given discipline, rather than a requirement. Concentrating on a discipline might give an added benefit when it’s used, provide you with a static buff, allow you to access a subset of its options, and so on. For example, an immortal might concentrate on celerity to gain a bonus to speed and advantage on initiative rolls. But even while concentrating on that discipline, she would be able to spend psi points to activate the bonus damage for the psionic weapon discipline. She wouldn’t gain the benefits for concentrating on psionic weapon, though, and might need to concentrate on that discipline to activate its ethereal weapon option.

In any case, we have several thousand comments to work through. The reactions here are based on an initial analysis, but the results indicate that we need to dig deeper into psionics and the mystic to go from good to great. However, that means we won’t have another draft of the rules for a couple of months. If the rules had been terribly received, we’d have a quicker turnaround, but the path before us requires more detailed revision and analysis.

Thanks for playtesting. I hope that the scope and ambition of the next two Unearthed Arcana articles tides you over until the next revision of the psionics rules.

Here are the questions from Survey 7 & the new survey link