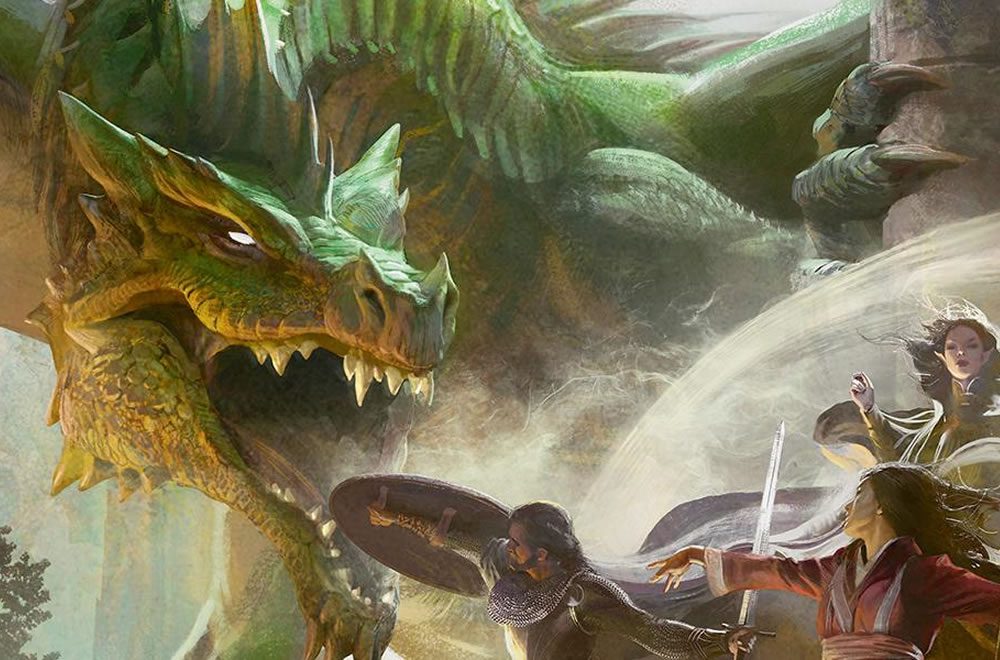 Looking to have your adventurers get lost in the forest while looking for that temple, elven village or whatever? Let us do the work for you. Here is a list of 10 Awesome Monsters for a Forest Encounter from the Dungeons & Dragons 5th Edition Monster Manual. I decided that after a year of playing D&D 5th edition, it was time to do a little updating of this story.

Since this was first published in October 2014 the Dungeon Master Guide was released and provides lists of Monsters by Environment in Appendix B, but the lists are basic. In this article, you’ll find monsters that I think fit in a forest setting and some ideas on how to create encounters with each of them.

Here are even more forest monsters or check out the Monsters by Environment in Appendix B of the D&D 5th Edition Dungeon Master’s Guide.