Science fiction and fantasy entertainment startup Mechanical Muse is following-up the release of its first products with a major expansion of its creative team.

Mechanical Muse is already delivering some of the best art, fiction, and roleplaying game experiences in the genre. Their Pathfinder® compatible RPG sourcebook, The Heroes of Thornwall, was met with acclaim, and the startup’s Kickstarter for their new anthology, Champions of Aetaltis, garnered attention from every corner of heroic fantasy fandom. Contributors to Mechanical Muse projects include bestselling authors like David Farland, Michael A. Stackpole, Elaine Cunningham, and Larry Correia as well as game industry pros such as Steven S. Long, Mike Schley, and Amanda Hamon Kunz. 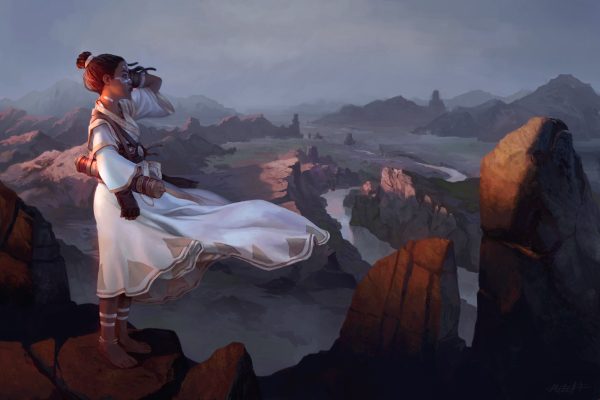 Today, Mechanical Muse is pleased to announce the addition of five new creative professionals to their team. The new team members include:

CEO and founder of Mechanical Muse, Marc Tassin, is himself a veteran of the gaming and speculative fiction field, with work appearing in Shadowrun roleplaying game products, short stories in multiple anthologies from DAW Books, and articles for Dragon Magazine. Marc has played an active role in the gaming industry for the past two decades, and has organized a team that stands alongside the best in the business. 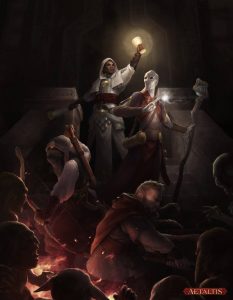 With this expansion, Mechanical Muse is positioning itself to take advantage of the ongoing rise in popularity of “geek culture” properties. From the growing success of roleplaying games like Dungeons & Dragons from Wizards of the Coast and fiction properties like the Game of Thrones, to the mainstreaming of television shows such as the Walking Dead and movie franchises like the films based on Marvel’s comics, an opportunity exists for entertainment companies like Mechanical Muse to add to the rich tapestry of geek culture. Every member of the Mechanical Muse team is a part of that culture, and they are dedicated to providing excellent new content for the community of fans with which they grew up.

Mechanical Muse is a science fiction and fantasy entertainment company founded in 2014. They are dedicated to the development of amazing new games, fiction, and comics created by the best talent in the industry and set in their unique fantasy and science fiction universe. Their first setting, Aetaltis, was unveiled last year with the release of The Heroes of Thornwall, a Pathfinder® Compatible RPG sourcebook.