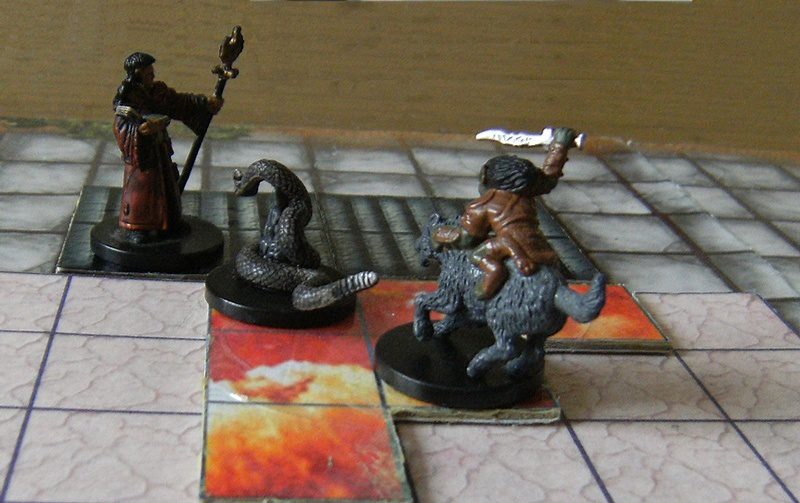 It’s conceivable that to a lot of people Dungeons & Dragons may seem like a dated concept. Tabletop games definitely represent a sort of retro branch of gaming, and though they remain popular they’re not necessarily for everybody. And that’s why it’s been somewhat surprising over the years to see just how successful D&D has been in adapting to modern media by spawning various new versions of entertainment.

The first major indication that D&D could succeed well beyond the tabletop was the 2000 film Dungeons and Dragons, which was based entirely on the original game and distributed by New Line Cinema. The film had a noteworthy cast including Marlon Wayans and Jeremy Irons, but it was generally regarded as a pretty major failure. The Rotten Tomatoes score for the film is just 10%, and a number of the folks involved were even recognised for various ironic “awards” representing poor achievements in film. The film also lost money according to Box Office Mojo, raking in only about $34 million worldwide with a $45 million budget. Still though, the fact that this project was even attempted was an early example of the power of D&D to adapt. 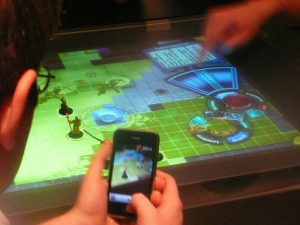 One more successful adaptation of the D&D concept has actually been through online casino gaming, where players who have long enjoyed the original D&D games can now play them on an entirely different platform. That’s not to say D&D on a computer is necessarily new; there have actually been PC versions of the game available for many, many years, to the point that the PC games may even be more popular than the tabletop versions. But the Betfair Arcade gaming collection’s inclusion of a D&D-based casino game makes for a different experience entirely. Crystals, characters, logos, weaponry, and even an artistic dungeon-esque background all invoke the spirit of the D&D entertainment franchise to spice up a slot arcade format, and it’s a nice treat for D&D fans.

Continuing the idea of D&D branching out onto entirely new gaming platforms, it has also had some success in the mobile app market. In particular, Playdeck’s D&D Lords Of Waterdeep has become a very popular app. It’s designed as a very thorough and engrossing digital board game, and thrives by offering various playing options to users. Basically, you can compete against the AI (meaning a full-fledged D&D game is at your fingertips whenever you want it), or against up to five live opponents over an Internet connection. Perhaps more than any other adaptation, this app has really succeeded in introducing an accessible form of D&D to a new generation.

And now, as if to prove the point that D&D has survived in new media in the 15 years since the initial film debacle, another film is apparently in the works. Just this fall, Variety announced the new project, stating that it’s already in the works at Warner Bros. in the aftermath of a lawsuit regarding the cinema rights to the franchise. There’s no telling what it will look like just yet, but Warner Bros. tends to go big with major franchises, so it’s probably safe to say there will be a lot of money and effort behind it.

That Dungeons & Dragons continues to move forward in varying forms is remarkable, so long as it pleases the audience, of course!

Ian McGraw is a freelance writer out of Charlotte, NC. In his spare time he enjoys gaming and watching movies. Some of his favorite sites are www.wired.com and www.n4g.com.