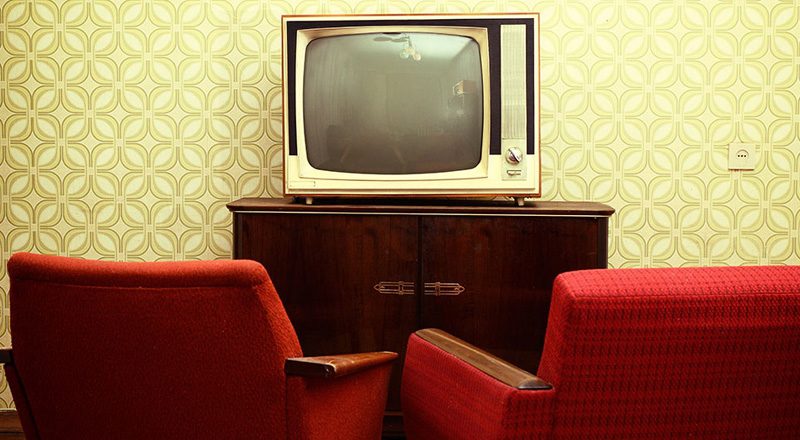 I’m thinking about the Bachelor, Hell’s Kitchen, and So You Think You Can Dance! 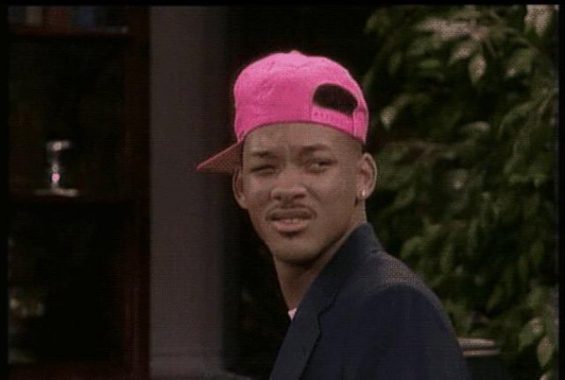 Okay, I’m really not but I must admit that there’s something about the idea of combining dancing with arcane spells that makes me a bit curious. (Haste, Blur, and Mirror Image come to mind.)

However, being a bit more serious, I have conjured up five reality shows currently on television that would make excellent foundations for some very interesting D&D campaigns. These shows, with some obvious modifications to make them fit better with fantasy, have everything players are looking for in an adventure. Many of them are dramatic, suspenseful, insightful, sometimes dangerous, and often provide a great deal if insight into the human condition. And while I’m sure that they are not everyone’s cup of tea, they may provide the perfect backdrop for some groups willing to branch out and do a little experimenting.

Here they are in alphabetical order:

This glorified world-wide obstacle course debuted on CBS in 2001. Since that time to present, there have been 26 seasons with the 27th about to begin. It has also branched out from the United States into 12 other international television shows. For example: China, Canada, France, Australia, and Brazil all have their own versions of The Amazing Race, just to name a few. The premise of the show is simple on the surface and yet mind-boggling and chaotic when put into practice. Teams of usually 2 people race around the world (or in some cases within their home country) to popular, exotic, or even remote locations and complete tasks designed to challenge the teams physically, mentally, and emotionally. Eventually teams are eliminated due to slowest times or challenges unfulfilled until one team ultimately takes the game. From a D&D perspective, I think that setting up an Amazing Race style challenge for the players to face off against other NPC teams would make for a very compelling campaign. It might even be fun, if you had enough players, to put PCs against other PCs. I think it would also be amusing for the DM to come up with D&D/fantasy challenges for the teams to tackle. Let the competitions begin!

Running on the Fox network from 1989 to 2013 and now on Spike from 2013 to present, Cops is one of television’s longest running series. It has also cemented itself as a staple of popular culture by being parodied by everyone from The Simpsons to Saturday Night Live to Animal Planet. Essentially, documentary type camera crews have ride-alongs with police officers and law enforcement agents from more than 140 cities across the United States. The resulting footage has captured drug busts, arrests of wanted criminals, car chases, officers intervening in domestic disputes, DUI busts, and even a deadly exchange of gun fire in 2014.  Despite criticisms that the show often depicts “poor people committing poor crime” and ignores “white collared crime”, the show has won an American Television Award in 1993 and has earned four Emmy nominations. In D&D, creating a PC group entirely composed of city guards or an adventuring group created for the sole purpose of cleaning up a corrupted city seems like a really good time to me. I can also picture getting into some more mature themes during the course of a campaign like this one such as drugs, prostitution, and corruption.

I have to be honest, I have sea fishing in my blood and come from a long-line of seafarers. And while I’ve never done much of it myself, I respect it because it is a huge part of my heritage and my culture. That’s why, when I watch Deadliest Catch, I have a really good idea how much effort and pain goes into the work that they do. It’s like working out at the gym for 12-16 hours a day, during an earthquake, and in the middle of an ice storm. So, for those of you who don’t know, Deadliest Catch has been one of the flagship shows of the Discovery Channel since 2005 and currently airs in over 200 countries. It focuses on the fleet of commercial crab boats that sail out of Dutch Harbor, Alaska, and is aptly named due to the high number of deaths and injuries that occur, presumably more than any other commercial fishery in the world. It has been nominated for a Prime Time Emmy an impressive 38 times with 13 wins. Putting a fantasy or D&D spin on this show would be a challenge but could also be very rewarding. I picture a group of PCs being hired on to crew a vessel bound for dangerous waters where making the catches and bringing in the goods is only half of the battle. This would be an excellent opportunity to dust off those ocean based monsters and races that don’t get used at all when the PCs are in the middle of a land-based adventure. It might also provide the DM with an excuse to introduce pirates, have the group be shipwrecked, or maybe have some unforgettable encounters with the deep sea folk.

Every roleplaying group does it from time-to-time. You walk into a town or a city and head for the store. You want to buy food, equipment, armor, items, and perhaps even some magic. But what if your role wasn’t to just do occasional business with the store? What if your role was to run it and protect it? That’s sort of the direction I’m heading when I talk about the hit series Pawn Stars. Pawn Stars debuted in 2009 and is consistently one of the highest rated reality shows on television. Based out of the World Famous Gold & Silver Pawn Shop in Las Vegas, Nevada, it follows the daily business of the Harrison family and their friend and co-worker Austin “Chumlee” Russell. Potential sellers enter the store frequently looking to pawn off the weird, the unique, the rare, and the occasional piece of junk. Big money can be made from pieces that have significant history or collectability behind them, but there is also big money to be lost when something turns out to be a fake or a forgery. To use this series in D&D, I would start off by having the PCs hired by the owner of large and prestigious shop. Perhaps a few are used to actually run things and the others are security or protection. From there you can go in a thousand different directions. Maybe a mysterious magical item comes into the shop one day; maybe a customer flees the store with a priceless piece of art and the PCs must get it back; maybe the players uncover an ancient map or riddle hidden in a chest or vase. The choice is yours.

Believe it or not, Survivor (2000-Present) was actually a carbon copy of a Swedish television show called Expedition Robinson (1997-2012) which had premiered three years previous. Survivor was the brainchild of Mark Burnett who is also mostly responsible for seven other reality shows including The Apprentice and The Voice. However, Survivor is, by far, his most popular creation landing in the top ten most popular shows on television for six years in a row (2000-2006). Based on the idea that modern day people would have an extremely difficult time surviving out in the wild, the show often deposits a group of 16-20 players in a remote location with very little supplies. They are often divided into two or more groups called tribes and are expected to not only work together to improve their day-to-day living conditions but to also participate in challenges which can win them luxuries, special events, and protection from elimination. Ultimately one or two contestants are voted out per episode until just two or three contestants remain. A winner is then voted upon by a jury of former players.  To put all of this into D&D terms, I can imagine an insanely rich King, Emperor, or other ruler setting up a similar contest to find a personal champion; or perhaps as a distraction while something much more devious goes on in the background. Either way, converting the game of Survivor into a D&D theme would not be much of a stretch, in my opinion. Honestly, it sounds like a lot of fun.

Errata for the Monster Manual and the ...