Errata for the Monster Manual and the Dungeon Master’s Guide 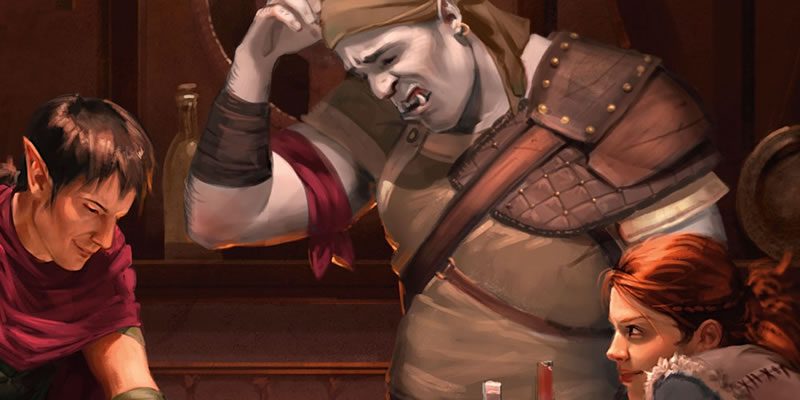 Like the Player’s Handbook back in June, we now get errata for the Monster Manual and the Dungeon Master’s Guide for people who rushed out to get the books. Recent books are already fixed and have the errata in their copy. I’ve included a short overview for everyone and links to the full documents. I’m still trying to figure out exactly how impactful these changes are.

From the Sage Advice article…

“Some errors slipped into the books, and we’ve fixed them in their most recent printings. The tremendous popularity of the books has made it possible for us to reprint and correct them. It’s normal in publishing to correct typos, omissions, and misstatements in later printings of a book. The corrections in the new printings of the MM and the DMG are of that sort. We have cut words that shouldn’t be there, added some that should have been there, and clarified some rules.”

“Most of the Monster Manual changes are minor math corrections that will rarely have a noticeable impact in play. We’ve included such changes in the document for the sake of thoroughness—to show what’s changed—not because we think DMs should fret about such tweaks. Few of the DMG corrections are likely to be noticed often in play either. Even the meatier corrections—such as the ones in the MM for legendary creatures or the one in the DMG about effects stacking—are within the DM’s purview to apply to a game. If you’ve been enjoying these books for the past year, we recommend paying attention only to the changes that will enhance your enjoyment.”