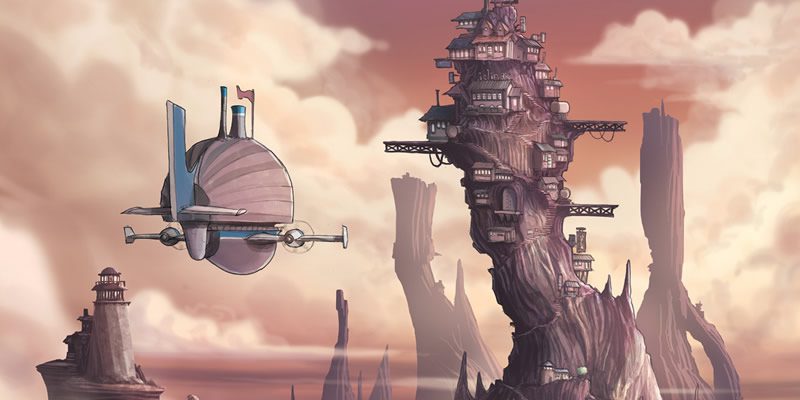 In a previous edition of the Campaign Trail I looked at Ideas for a Steampunk Campaign Setting. This week I’m providing Steampunk Weapons for D&D 5th Edition that I have been working on for my homebrew Vodari campaign and an upcoming one-shot. You can provide this list to your players to add a little steampunk tech into your fantasy world or as a weapons list for a full Steampunk themed campaign.

Steampunk is a genre of speculative fiction, usually set in an alternate/anachronistic Victorian setting with elements of science fiction, fantasy or horror themes. If you just want to let your players gear up with some new weapons options for your fantasy setting to get a Chrono Trigger or Three Musketeers (2011) feel, then this list will work for that too.

Notes on this Chart:

* The cutlass is a blade traditionally associated with pirates and its damage through the editions has ranged from 1d6 to 1d8. For this list I went with 1d6.

** Gunpowder can be reflavored to be a magical explosive created by wizards or you can even go with alchemical powered ammunition.

Please let me know in the comments below what you think of this steampunk weapons list.