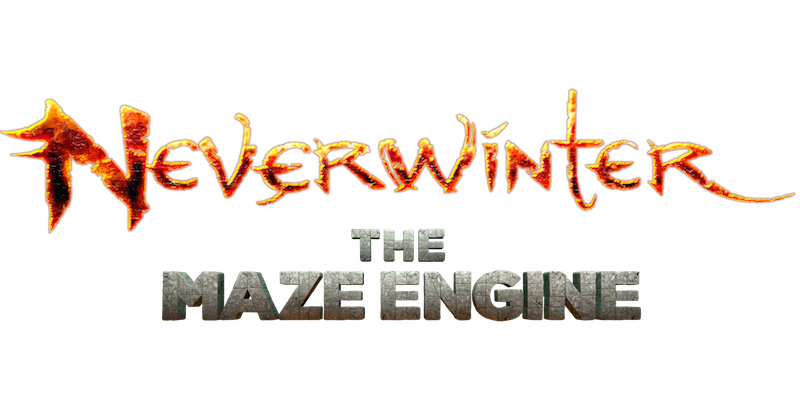 Received some great news for all the Neverwinter players. The 9th expansion to the Dungeons & Dragons-based free-to-play MMORPG Neverwinter is coming out this Spring.  Check out the Press release for all the pertinent information:

Neverwinter: The Maze Engine Delves Further into the Under dark

Today, Perfect World Entertainment Inc., a leading publisher of free-to-play MMORPGs, and Cryptic Games announced Neverwinter: The Maze Engine – the ninth expansion to the Dungeons & Dragons-based free-to-play MMORPG. Neverwinter: The Maze Engine will launch this spring for PC, and at a later date for Xbox One, as players join forces with Drizzt Do’Urden, Minsc, and other famous characters to face iconic Dungeons & Dragons enemies including Baphomet and Orcus

Watch the official announce trailer for Neverwinter: The Maze Engine

The story of The Maze Engine follows the events of the eighth expansion – Neverwinter: Underdark.Adventurers have quelled the efforts of Demogorgon though some demons continue to make their way into the Forgotten Realms. Now, two new demon lords – Baphomet and Orcus – have appeared, bringing a new, terrible threat to the realm.  Adventurers now must band together with iconic heroes, including Drizzt Do’Urden, Minsc, Bruenor Battlehammer, Regis, and more to face-off against a new evil. The ninth expansion to Neverwinter also sees the return of five dungeons that have been reworked to offer more content as players push towards to level 70 cap. Castle Never, one of the hardest dungeons previously in the game, has received a massive overhaul as Orcus has taken over following Valindra’s exodus. Neverwinter: The Maze Engine will also bring new gameplay updates, including a new campaign, The Stable – a system that gives further customization to mounts – and an improved queue system.

Neverwinter is a free-to-play action MMORPG that features fast-paced combat and epic dungeons. Players explore the vast city of Neverwinter and its surrounding countryside, learning the vivid history of the iconic city in the Forgotten Realms and battling its many enemies. Neverwinter is currently available on PC and digitally for Xbox One, available free-to-play with Gold* from the Xbox Games Store. 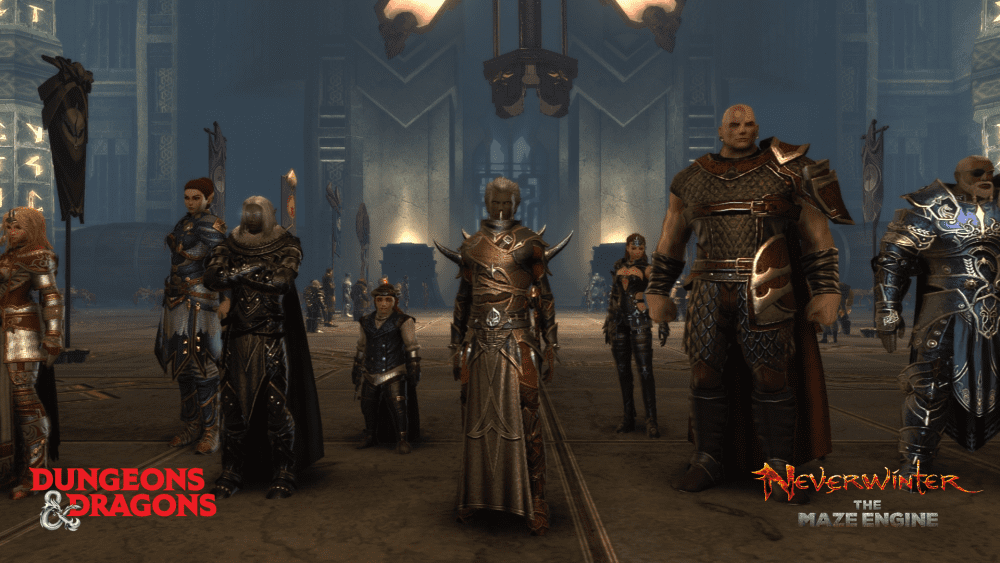 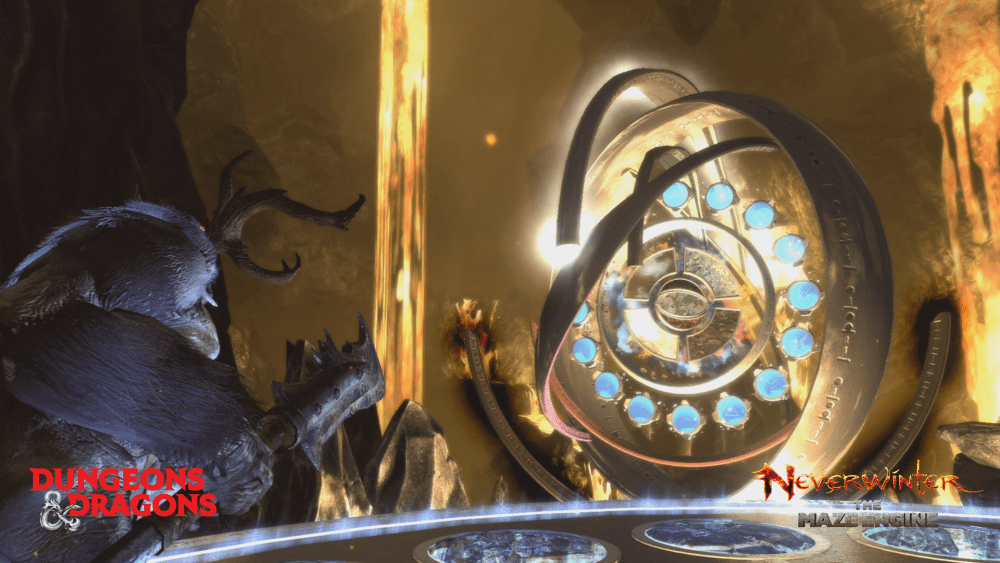 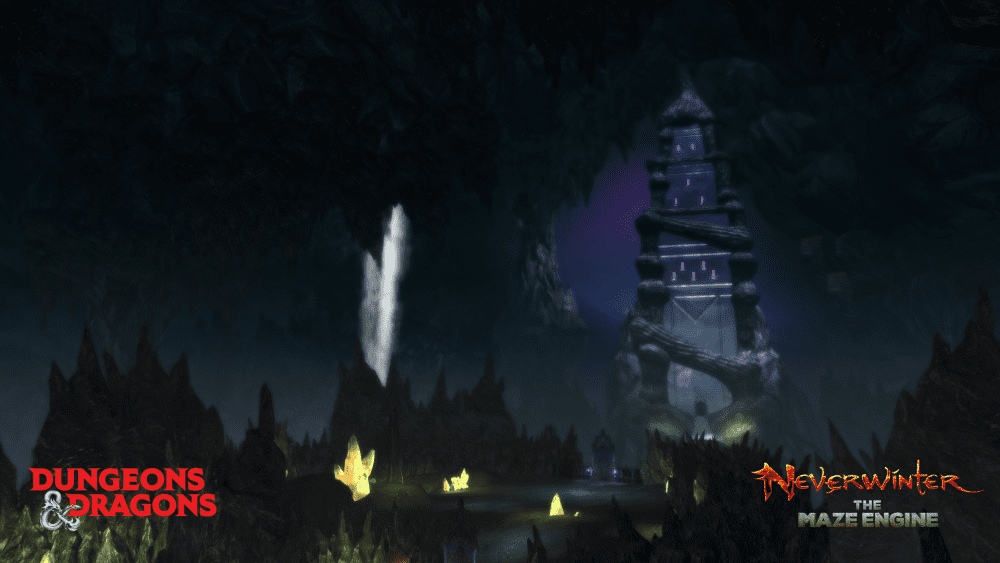 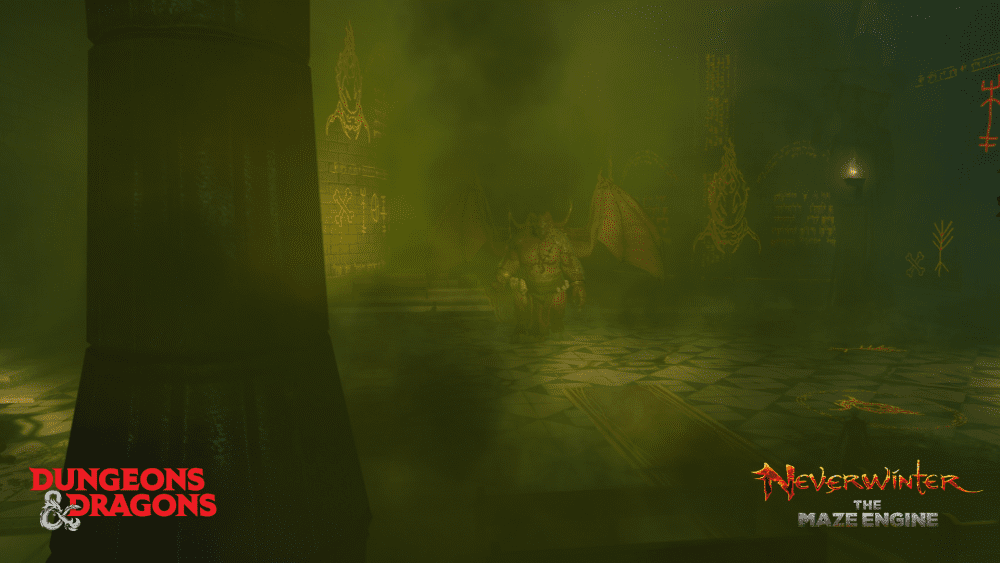