The Alchemist Class for 5e

The Alchemist for 5e is now available on DriveThruRPG from Tribality Publishing!

This 20 page PDF provides players with a new 20-level Intelligence-based caster class that allows players to share alchemical effects with their allies, 6 traditions updated with playtest material and feedback from the readers here at Tribality.com, and a new tradition not seen anywhere else.

Best of all, Alchemist is a part of the GM’s Day Sale, but only until the end of March 16th!!

Inside you’ll find the updated core class and traditions including:

– Artificer: Create technological devices and master a range of alchemical formulas.
– Irezumi: Infuse ink with alchemical and mystical qualities to skin-stain your allies, or mark them with long-lasting power.
– Metamorph: Mutate yourself into a beast of terrifying power.
– Poisoner: Create and manipulate unique toxins.
– Pyromancer: Twist magical effects into weapons that terrify or amaze.
– Re-Animator: Circumvent the whims of the gods and bend the dead to your will.
– Herbwarden [All New]: Draw power from plants and herbs, and call the natural world to your aid.

Keep in mind that Tribality Patreon backers receive copies of all the PDFs produced through Tribality Publishing, and have already picked up the “Gunfighter” by Michael Long, “Pirate Adventures” by Shawn Ellsworth, and “By Flame, Thorn, and Storm” by Brandes Stoddard! 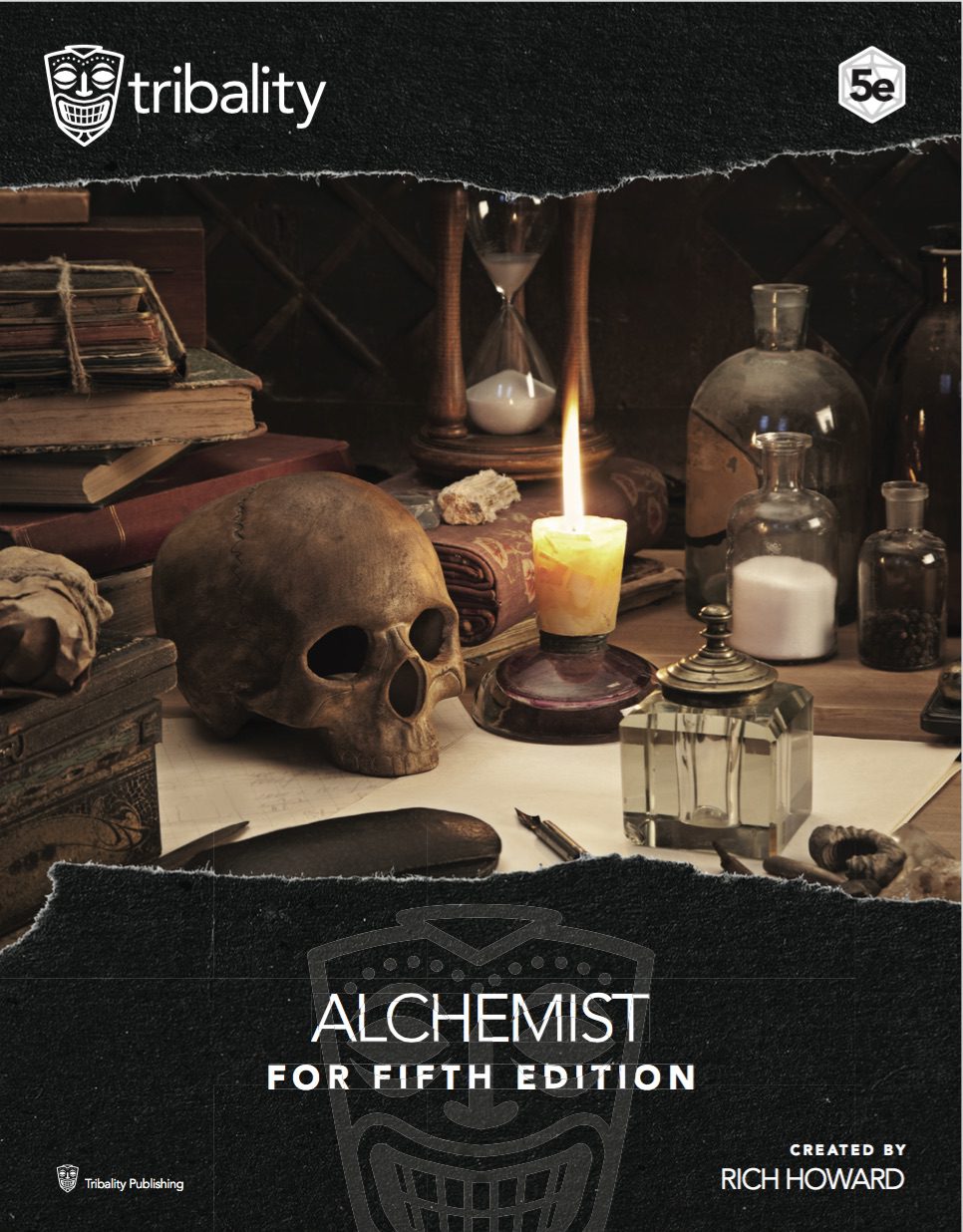 Man in the High Castle and Alternate ...