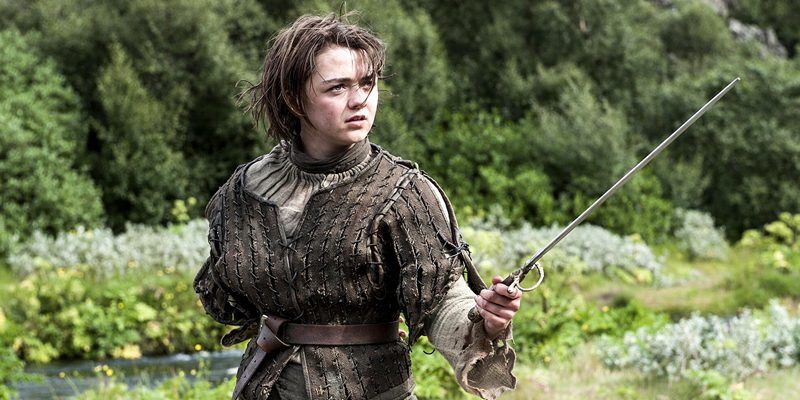 This week on the Campaign Trail I’m looking at player characters (PCs) that are younger than what is assumed by the player’s handbook. There are many reasons players ask to play a child character, such as my kids who want to play PCs that match their age in real life.  There are great examples of younger characters out there that might inspire a player such as Alice In Wonderland, Peter Pan, Harry Potter, Arya Stark, Arthur “Wart” Pendragon or Laurana Kanan (a young 75 year old elf). This article provides you and your players with some ideas for taking on this character building and roleplaying challenge.

Younger characters are basically just a character who has falls into an age range below that assumed by the rules. As in life, children can be mentally and physically talented, but they have not yet reached their potential. When playing a younger character you can play the regular rules and just make a character who fits your idea of someone a little younger. You could add mechanics to the game to restrict the abilities, advancement and options of younger players, but that isn’t fun or how things are done in 5th edition. So I’d like to propose the following for playing younger characters.

Throwing deadly encounters and traps at younger players who are playing a younger PC might not be a great idea. You might still put their character in peril, but you might remove the threat of death. You could also create adventures that are more about helping NPCs with problems, exploring and solving puzzles. You might even want to go the route of capturing monsters versus killing them. Playing really young characters in D&D should be avoided and I would recommend another game such as No Thank You, Evil, FATE or Hero Kids.

In chapter 4 of the player’s handbook there is a table for figuring out your character’s height and weight. The following table provides ideas for adjusting your height for younger PCs. You could also just have the PCs be the same approximate height and weight as the players who are playing them.

Roll the adult height and weight and then make a temporary adjustments using the table below until your character reaches adulthood. I consulted some human youth average height and weight charts for some ideas on how to create these numbers. Sadly, I was unable to find charts for the other races since they do not exist in real life.

Younger characters are generally lighter and weaker, so I adjusted strength down and dexterity up. The following table provides guidelines on adjusting the statistics for younger PCs. When they move out of the youth range you can use the default stats for their race.

Let me know what you think in the comments below. Try out some numbers and let me know how close or far they seem. I’m sure this will need lots of tweaking.

If you liked this article and other articles on Tribality.com, please consider supporting us on Patreon.