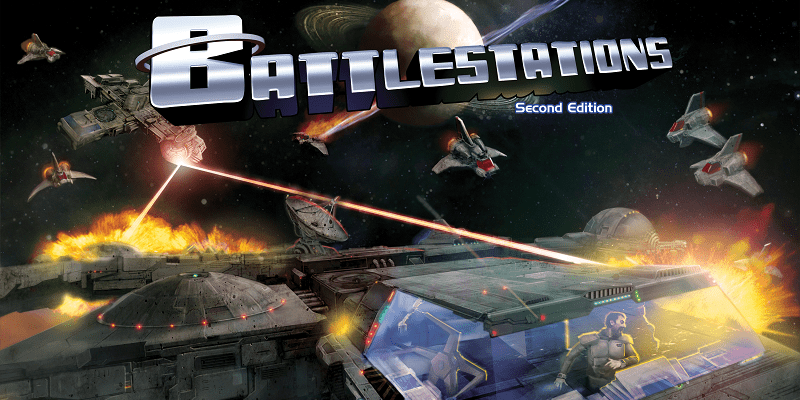 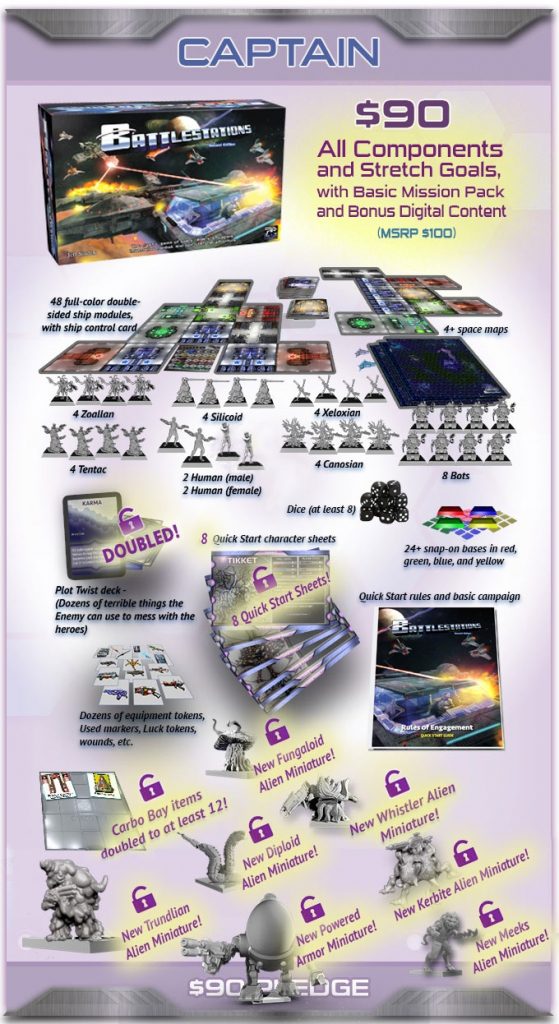 The game is a mix between a strategic space combat, and one-on-one action with crew members that can level-up. It is a SciFi board game that has many elements of classic role-playing games with goal driven scenario for the players to complete. You can have 2 to 5 players, where one player takes on the role of the Enemy, and the other players take on the role of a member of a spaceship crew. Jeff Siadek has a video that you can watch to see how the game is played, which I’ve included a link at the end of this article.

There is a hefty buy-in at $90 for the full game and detailed miniatures, but then there are a lot of stretch goals that have already been unlocked that increase the value of that investment. If Battlestations sounds interesting to you then here are some more details:

Billed as the “Tabletop Starship Simulator,” Battlestations is the long-awaited second edition of the classic board game/RPG hybrid where players collaborate to accomplish a variety of missions like fighting space pirates, smuggling, and piloting through asteroid fields.

Designer Jeff Siadek (Lifeboat, Desert Island) and Producer Joey Vigour (Chaosmos) have worked for over a year on the project, and the Battlestations universe and mechanics have been growing since the year 2000.

Battlestations is a multi-map board game that simultaneously features ship-action in space AND the events on board the ships involved in the conflicts. Several video games like FTL: Faster than Light have emulated this concept, but Battlestations is still the true original, and still the only board game that puts you on board a starship with ongoing adventures for your characters learn from and grow. 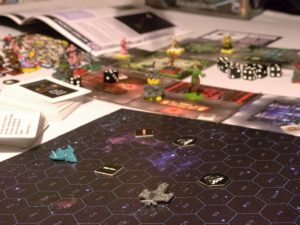 The game rules are very simple but they allow for complex RPG-like imaginative choices like teleporting to an enemy ship, hacking their helm controls and steering their ship towards a black hole before ejecting yourself out the air lock.

Sixteen years and 10 supplement books later, the new edition has finally debuted on Kickstarter with miniatures and all-new art. It fully funded in just over a day and the team has promised great stretch goals like guest missions by Richard Garfield and other famous designers.

Watch the Video from Gorilla Games and an introduction to Battlestations below: