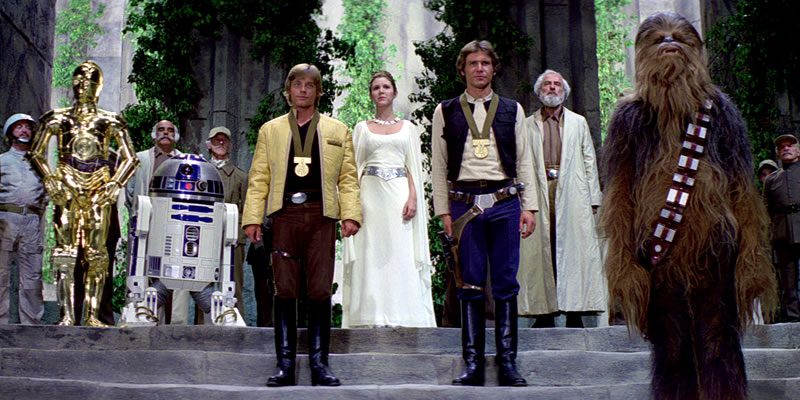 This week on the Campaign Trail, we look at ‘Tips for Ending Your Tabletop RPG Campaign‘. After 56 session, 16 months and 17 levels, my players finally arrived at the final temple to face off against the Big Bad Evil Guy (BBEG). Whether they win or lose, my homebrew Vodari campaign is heading to what I hope is an epic showdown.

Having a long campaign reach a climactic finale is an accomplishment for everyone around the table and should be celebrating in and out of game. Instead of just handing out some treasure like you did at the end of each adventure, close out a longer campaign in style. If your think of your adventure arcs as a collection of TV episodes, you should end your campaign with a big finale.

This article will provide you with some ideas for celebrating victory, agonizing over defeat and setting up a hiatus from the campaign world.

The players were able to steer their PCs to the end and come out on top. Is it time to celebrate or did the victory come at great cost.

Parades, award ceremonies, parties, etc are all fun ways to close out a long campaign.

RETURN SOMETHING TO ITS RIGHTFUL HOME

The idea of the PCs heroic deeds being unknown (or relatively unknown) might be a good alternative to the trumpets and confetti.

Why have one ending? Try out a few… 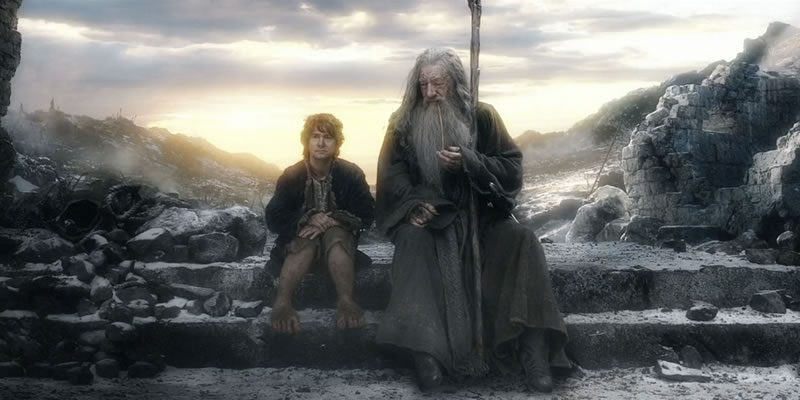 Having the players lose the campaign might not be as satisfying as saving the day, but that doesn’t mean you need to close up your campaign binder just yet. There are some things you can do to honor a long campaign even if your players lost in the finale.

Setting up a Hiatus or a Return to the Campaign World

If your campaign is taking a break due to life getting in the way or jumping into another campaign for a while, here are some ideas.

Does the end of the campaign feel satisfying to your players? Often the end of a campaign is a time for saying goodbye to their PC, adventuring party and the world and in sometimes saying goodbye in real life to your fellow players (in the case of a hiatus or ending of the group). An epilogue offers everyone a chance to say a proper goodbye in and out of game.

We’ll that’s it from the Campaign Trail this week. Share your thoughts in the comments below.