Dungeons & Dragons: THE HAND OF CHAOS Has Title and Lead

We’ve been covering the D&D movie since back in February, when it was revealed the movie would be set in the Forgotten Realms and have a Guardians of the Galaxy feel. Then in April we learned that the movie would be directed by Goosebumps a director Rob Letterman. While there is still no Vin Diesel casting announcement, Harry from Ain’t it Cool News tell us the movie has a title (Dungeons & Dragons: The Hand of Choas) and lead (Ansel Elgort). It looks like this movie will be a full on quest movie, which is good because anything that moves it away from Warcraft is a good thing. 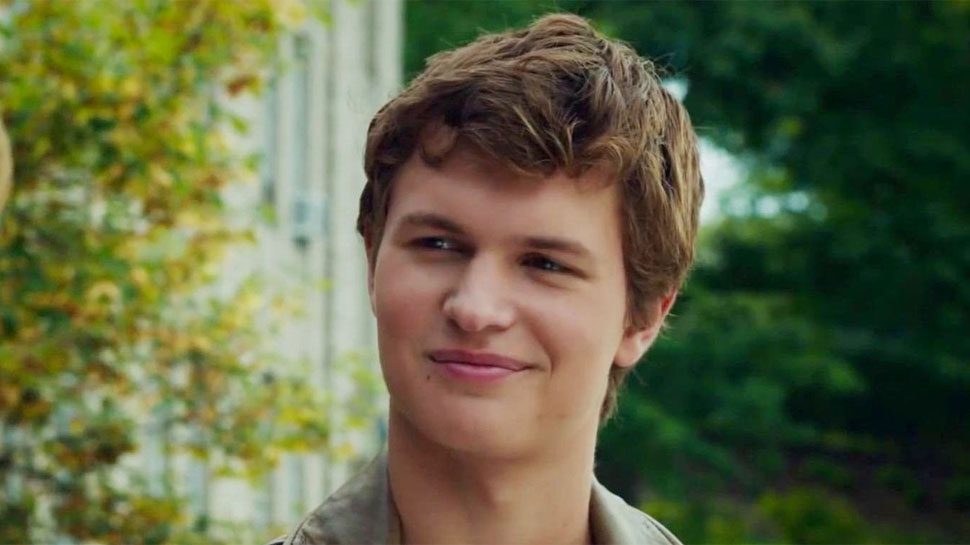 Dungeons & Dragons: The Hand of Chaos is looking like it will be a fantasy adventure centering on a warrior and his band of mystical creatures as they embark on a dangerous journey to find a mythical treasure.

Ansel Elgort is best known from the Divergent series, but has also been in The Fault in Our Stars and will be in the upcoming Baby Driver by Edgar Wright.

At this point, Vin Diesel‘s involvement is speculation and there is no announcement, but I’ve read 2 stories that mention he has been petitioning to be involved. I think involving Vin as an actor on screen or as a voice actor (like Groot) would be a nice touch.

I just did a search for ‘THE HAND OF CHAOS’ and was reminded of that there is a book out there with that title. Released back in 1993, The Hand of Chaos was the fifth book in The Death Gate Cycle series and was written by famous D&D writers Margaret Weis and Tracy Hickman. I have no idea if this is more than coincidence, but I thought it was worth a mention. After the recent success of Curse of Strahd that heavily involved both Hickmans, I’m hoping they can bring back Weis and Hickman who are responsible for bringing D&D’s Dragonlance to life.

According to Harry who has managed to get a copy of a recent script:

Read the Story at Ain’t It Cool News