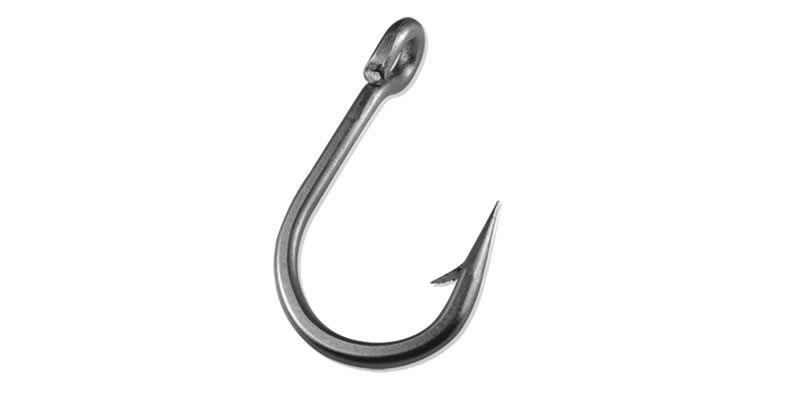 Every adventure begins with a hook, something to draw your players in. You can share multiple hooks at the same time or let the players discover a hook on their own by finding clues, talking to NPCs or having it hit them in the face with an encounter. However they find a hook, it should give your players a compelling reason to go on the related adventure.

A great hook should:

If a hook hits all four of the above it should work, regardless of what technique you use to deliver it. A good way to save on prep time is to provide multiple hooks for a single adventure. If all else fails, let the players know that your latest adventure location has a ton of treasure and magic items.

Here are 5 classic hooks to draw your players into an adventure.

Your party learns that an old enemy is back in town and is up to their old tricks. If your recurring villain has established themselves as someone the players dislike and want to stop, it shouldn’t be hard to get them to grab onto this hook. Make sure to be clear what the positive outcome would be such as the final defeat of the villain, saving the village from her evil plot, getting to the treasure before the villain, etc. For extra fun, have the “Old Enemy” establish themselves in a trusted position of privilege or some other frustrating way to prevent access to the villain (or at least a public fight).

A recurring NPC the players like or someone from the past of one of the PCs shows up and needs their help. Unless the players are heartless bastards, the PCs should rush to the aid of their friend. This is super fun when you get to be “that GM” and kill the “Old Friend” later in the adventure or have the “Old Friend” actually be a minor or major villain.

Your party of PCs are wandering into a new town or down the street from their home, when a dying man almost bumps into one of them. Lying on the ground dying (or exhausted)… they hand a PC a letter or whisper a few words, then they die (or collapse). I used this hook for a holiday adventure where one of Santa’s elves barely makes it to town to ask for help to stop Krampus (and save the holiday too).

Look at the goals of your group (or a single PC) and create a hook that lets them pursue that goal. The only issue is that someone they know will try to stop their efforts as a side effect of pursuing their own villainous goals. Raiders of the Lost Ark (1981) begins with Indiana Jones successfully acquiring the idol only to be forced to give it up to Belloq.

For this hook, you create an interesting and mysterious NPC. This NPC can appear and disappear a few times before the players finally track them down for a conversation or encounter. The mysterious stranger could be linked to something disappearing or even a crime, such as a murder or a theft. They could be innocent and trying to solve the mystery too or the villain.

Or you might want to try out a generator…

Are your PCs too powerful for these basic hooks? Brandes just wrote High Level Plot Seeds for higher level characters.

What are some of your favorite hooks you have used in the past to draw in your players? Please share your stories below.