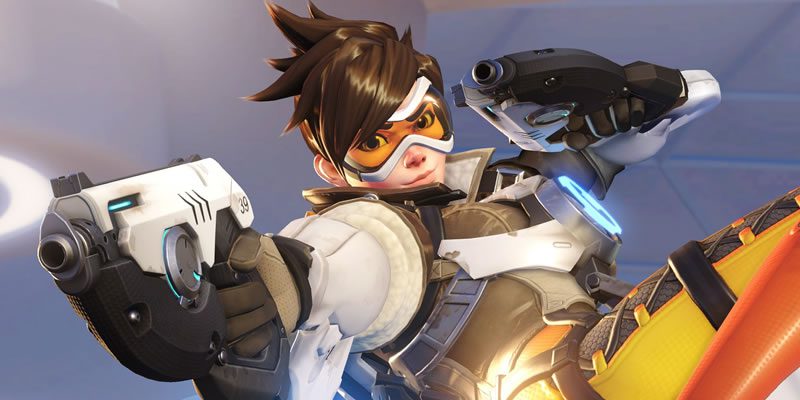 In May 2016, Blizzard launched Overwatch, a game where players clash with colorful heroes on battlefield around the globe. I have been playing far too much Overwatch and have played pretty much all of the characters, but Tracer is one of my favorites. As the poster character of Overwatch, Tracer is “a time-jumping adventurer” who fights as a force for good. She packs twin pulse pistols, energy-based time bombs, quick banter, and “blinks” through space and rewinds her personal timeline.

We now have five official archetypes for playing a rogue: Thief, Assassin, Arcane Trickster, Mastermind and Swashbuckler. This week on the Campaign Trail, I thought that a time jumping rogue could make for an interesting player option for a traditional, urban fantasy, d20 modern or science fantasy game. While this article is more of a fun experiment, this homebrew archetype could be used to create any character who uses magic or technology to jump through time.

Notes on this homebrew archetype

Somehow you have come to possess a chronometric device (magical or technological) or gained a natural ability to chronoshift. Either way, you can now bound forwards and backwards in time. Your ability to shift along your personal timeline provides you with the ability to surprise your opponents by appearing behind them, escape from danger, help your friends, and even rewind your missteps for a second chance.

A Chrono Rogue excels at quickly and suddenly striking anywhere on the battlefield by blinking in and out of the frey. This archetype can be effective in both melee and range attacking with anything from darts and daggers to pulse pistols and bombs.

When you choose this archetype at 3rd level, you gain the ability to zip horizontally through space. You can use part or all of your movement to travel that distance as a beam of light, reappearing in an unoccupied space you can see. Moving using Blink provokes no opportunity attacks. You can not use this ability to travel through solid objects such as bars, columns and glass or hazards that would harm you otherwise such as a wall of fire.

Starting at 3rd level, you have the ability to quickly overcome inertia at the start of a fight, providing you with a chance to fast forward and get the jump on your opponents. You can add your proficiency bonus to your initiative rolls. You can’t use this ability when you are surprised.

Starting at 13th level, your understanding of timelines has unlocked new pathways for you to travel. Your speed increases by 10 feet. You can now also use Blink with the Dash action, in addition to using it with your movement.

On reaching 17th level, your mastery of traveling along your personal timeline provides you with the ability to bound backward in time. If you are conscious and able to move, you can use your reaction to return to your position at the end of your last turn, negating any damage and status effects since the end of your turn. Once you do so, you can’t use this feature again until you finish a short or long rest. 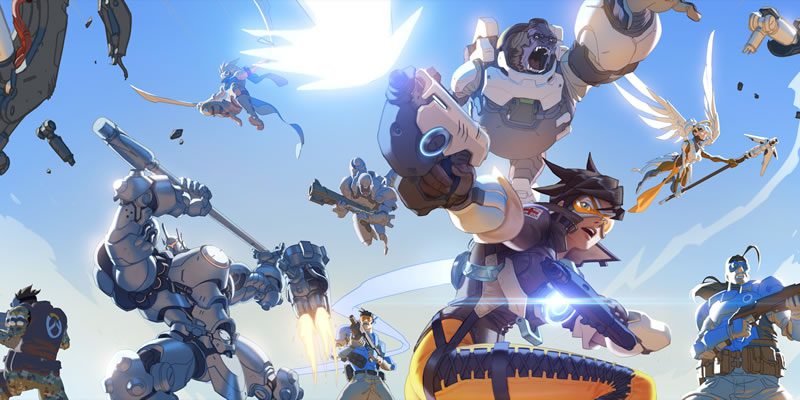 Back in April 2015, Dan Helmick provided some rules ideas for running a d20 modern campaign in 5th edition. He felt that because firearms have the potential to be so deadly, that something was needed to balance them versus the more traditional modes of attack. He offered the following:

I think this is an excellent way to allow for players to wildly shoot or take careful aim, while still allowing melee weapons to be effective.

The burst fire stats for the pulse pistol are based on content in the DMG, but I really don’t like the full damage mixed with a static DC for a Dexterity save, treating it like a tougher trap or hazard. For your game, you might consider making the DC = 8 + Dexterity modifier + half of your proficiency bonus, allowing you to spray at the cost of accuracy.

Pulse Pistol (with Burst Fire). Rapid-fire pistol which shoots energy bolts. This weapon can be fired normally to make a single-target attack or it can spray a 10-foot-cube within normal range with shots. Each creature in the area must succeed on a DC 15 Dexterity saving throw or take 2d6 radiant damage. Burst fire uses 10 energy bolts of ammunition.

Energy Bolts. This ammunition is destroyed when used. You do not get to find half of your expended ammunition.

The biggest issue I have with explosives are that they put powerful area damage in the hands of non spell casters. If you introduce explosives into you game, make sure you aren’t reducing the impact of your casters. Explosives can be fun if they are rare, are being used by higher level PCs, or are used to overcome non combat challenges.

Pulse Bomb. As an action, a character can throw this bomb at at a point up to 20 feet away. The bomb adheres to any surface or creature it lands on and after a brief delay, the bomb explodes. Each creature within 10 feet of that point must succeed on a DC 12 Dexterity saving throw or take 3d6 radiant damage.

WHO YOU GONNA CALL?