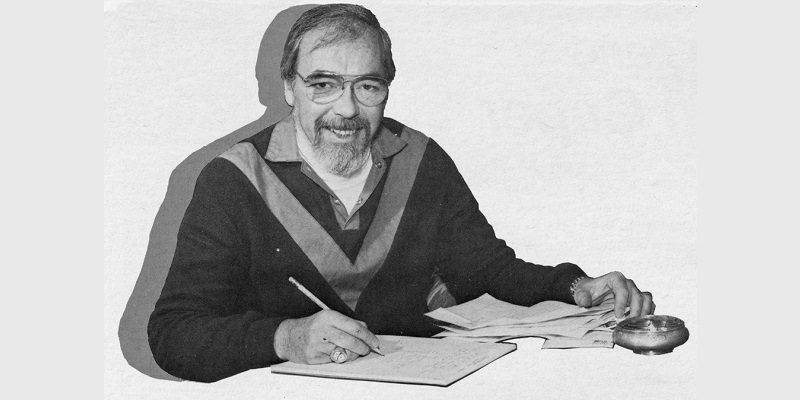 Over the many years of being a fan of D&D, I never got the chance to meet Gary. I bought all the books, and I have some collectables that he signed, but I never met him.

Today would be Gary’s Birthday, he was born July 27th, 1938, and they celebrate Gary’s legacy in March during Gary Con. It is very somber to me to think about his life today, and that now he is gone. He left such a great impression on the world and to me. I wish I could go back, and just say hello & thank you to him. 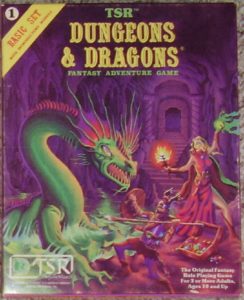 There were only a few things I sort of knew about him from his life, but the main thing was Dungeons & Dragons. He created a movement that became main stream enough, that I was able to purchase my basic D&D game box set in our local mall. Right down the way from the ice skating rink in a store called Toys by Roy (a store that was right next to J.C. Penny). D&D was a game full of adventure, strategy and limitless possibilities, like no other game I had ever seen before. But became more than just a game.

He was the driving force of D&D and all that we have now is thanks to Gary. Without him, there wouldn’t be Dungeons & Dragons. He had a special business acumen, gaming design knowledge, ability to organize, and utilize people & resources, so that we have a game that is still played today.

I have such great memories reading over the rules in the box set with the dice that came with a crayon. Going back to look at other books and Ral Partha miniatures.Then much later finally being able to get the Dungeon Master’s Guide, and writing my name in the front in pencil. There were so many rules, and advice, and TABLES! There was a table for everything. I could use them all, or just pick the ones that I liked. Dragon magazine gave me plenty of ideas to expanded on everything.

Things have changed and evolved, but mostly for the better. There is a cohesion these past few years with the new D&D edition and the rules have been fine tuned, and minimized. I think Gary would approve. I keep gaming, and wonder what will happen to all my old books and dice when the end comes. I hope to pass them along to family and friends that will keep rolling dice and having fun. Just like I have over these many decades.

Gary opened up a world of imagination, mathematics, and creativity. I don’t think those hours reading and playing were ever wasted.