Imagine Bakshi’s classic animated film Wizards has a head-on collision with Disney’s Treasure Planet and the resulting fire is put out with a whole lot of Studio Ghibli’s Castle in the Sky. That, in an unexpected, animated mash-up, is Upwind.

Upwind is powered by the Q-system, an original stakes-based, playing card-driven mechanic that gives every encounter consequences with meaningful, narrative-building outcomes. With its unique bidding rules, Upwind plays as fast as you can tell your story.

Upwind presents a fantastical setting where the remains of a broken world drift as floating islands through a sky divided into the Light and the Dark. The Kin, the people of the Kingdoms in the Light, inhabit these skylands while the Children of the Dark dwell far below where the Light does not reach. The Wind is a powerful force energizing the wondrous machines of the Kin and charging the elemental Potential they all wield. Lost technology is the currency of the Kingdoms, scavenged from the remnants of the Masters of the Wind – a culture destroyed long ago in the great cataclysm known as the DownFall.

The young civilization of the Kin has been reborn and struggles both with itself and the Children of the Dark as it strives to recover. Wind-powered skyships serve as the lifeblood of trade and the backbone of defense, while exploration, mystery, intrigue and war form the backdrop of the narrative. The Age of the Grand Amplifier is said to be drawing to a close, the Children of the Dark threaten from below, and the Kin misunderstand the truth about both. 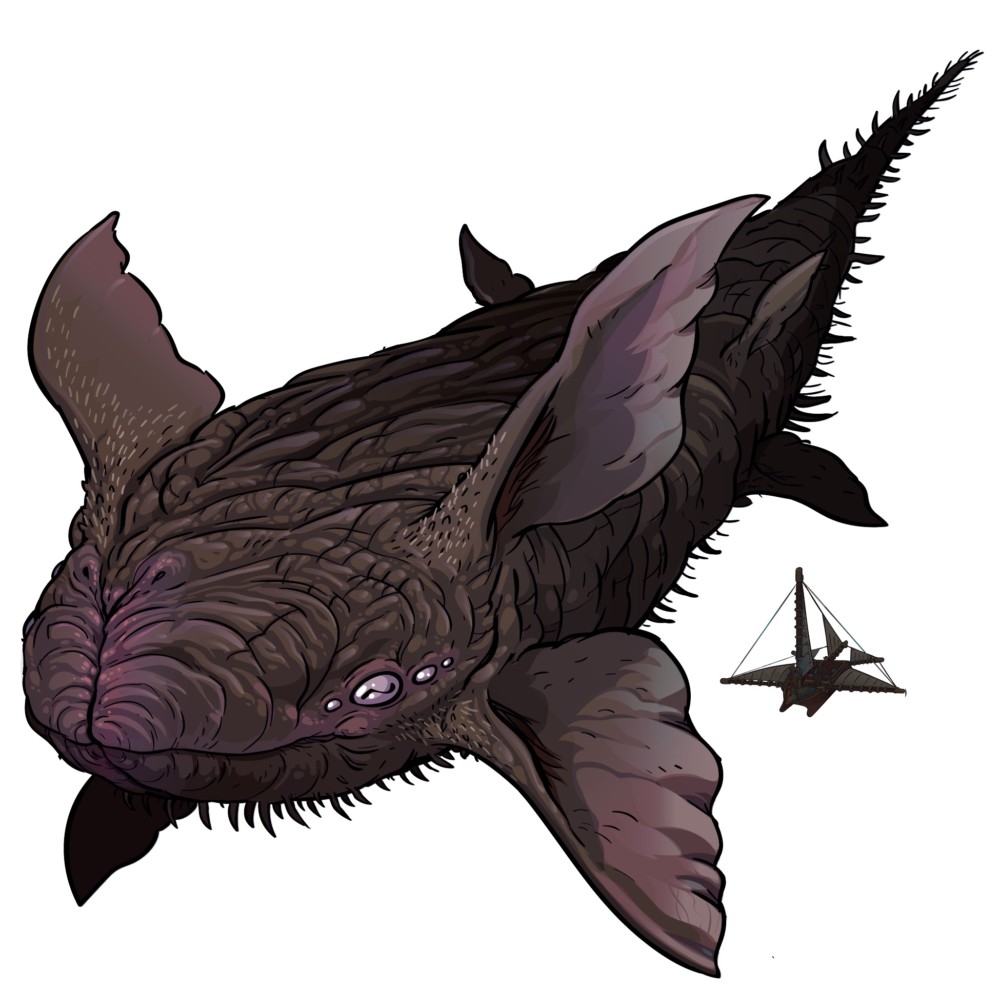 Upwind campaigns focus on the exploits of the Knights of the Explorers’ Guild – storied, skyfaring explorers, scholars, engineers, elementalists and soldiers who search the Twilight Frontier for lost Masters’ caches. The player characters are rare, highly trained individuals with exceptional skills and elemental powers. Duty-bound to the Guild, they lead missions across dangerous skies and expeditions into the uncharted Dark.

Upwind uses an original game system called Q. Rather than shape the narrative by resolving character actions one at a time, Q works through a sort of quantum mechanic, resolving entire encounters with single plays. Two potential outcomes are negotiated cooperatively and proposed as stakes for which the participants bid using hands of playing cards. The narrative is then tailored to the winning outcome, and the story progresses in a quantum rather than incremental way. As a result, Upwind plays as fast as you can tell your story. 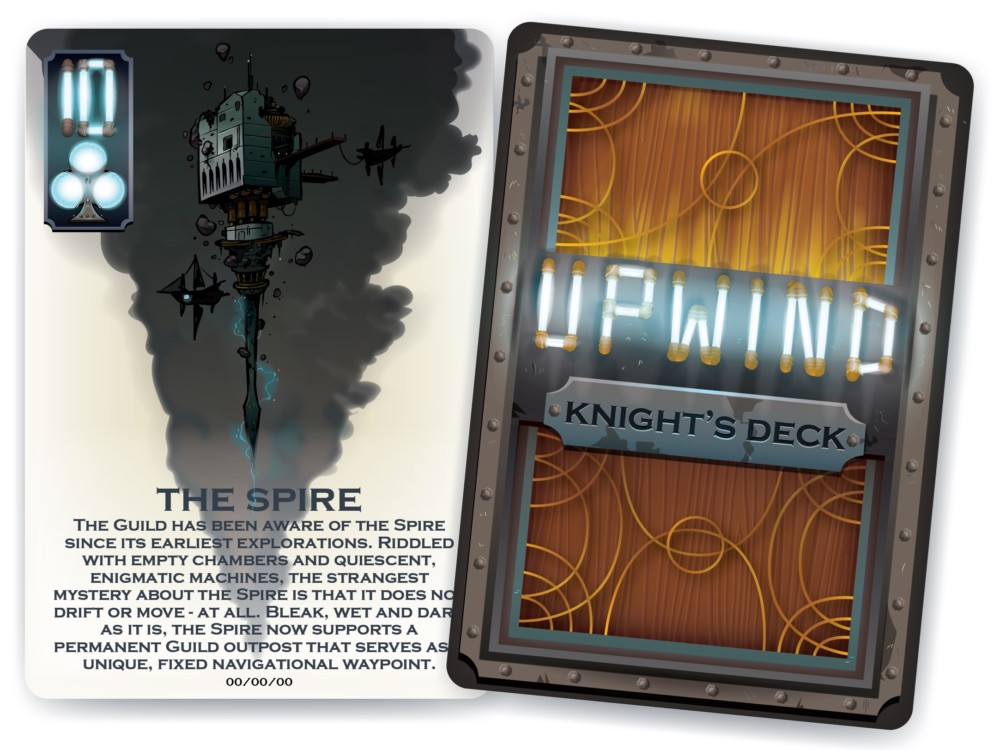 Jeff is the founder of Biohazard Games, the creator of the critically acclaimed “Blue Planet” RPG line, the primary author of the award winning “Midnight” d20 corebook by Fantasy Flight Games, and a founding member of Pagan Publishing. Jeff has contributed to various game lines in his career and his work is characterized by unique and immersive settings. “Upwind” has been drifting around in Jeff’s head for far too long and he is excited to finally get it out and share it with the roleplaying community.

John is a seasoned professional with experience in both tabletop and video games. He worked with Jeff on the original “Blue Planet” rpg, before moving on to write for “Song of Ice and Fire,” “Pathfinder,” and “Star Wars: The Old Republic.” He also worked on the fifth edition of “Dungeons & Dragons” during his time with Wizards of the Coast. As editor as well as content developer he has been a contributor to “Upwind” from the very first playtest.

The talented writer and illustrator behind the online comic and children’s rpg “Sidekick Quests,” James is a long time industry illustrator and has contributed to dozens of titles – most notably in the original “World of Darkness” line by White Wolf. James’ vibrant style is a perfect match for “Upwind’s” fantastical visuals.

Stewart is a game designer and author of short stories, novels and screenplays. His work is most closely associated with White Wolf Publishing, a company he founded while in high school to publish a magazine dedicated to pen and paper roleplaying games such as “Dungeons & Dragons.” His work at White Wolf is highlighted by the co-creation of the “World of Darkness,” a fictional world developed in roleplaying games he co-created, such as “Vampire: The Masquerade” and “Mage: The Ascension.” He owned White Wolf for 20 years and operated it under the conviction that games can be art. He remains dedicated to this idea with the games produced at his new company, Nocturnal Media.

The Upwind Kickstarter starts today and continues through November 10th, 2016.

Too Much of a Good Thing: Success ...