My Steampunk Heist One-Shot on the GM Showcase Podcast 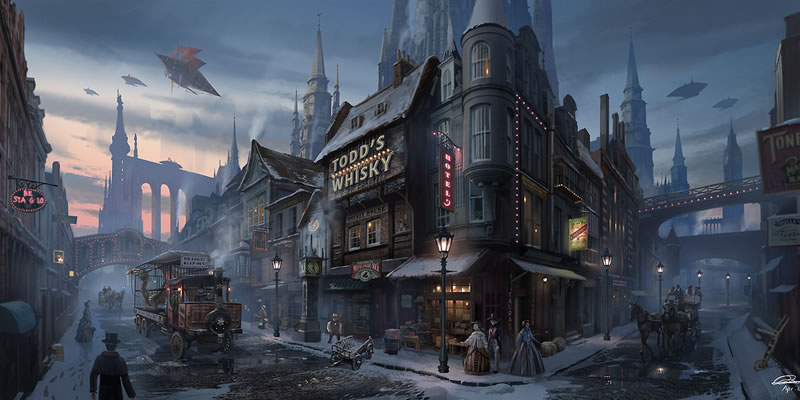 This week on the Campaign Trail I’m excited to let everyone know about my Steampunk Heist D&D 5th editon one-shot I ran titled ‘One Last Job‘. The 5 part series was released earlier this week on November 13th, 2016 by the GM Showcase podcast. The series includes, an short introduction, 3 adventure episodes and a conclusion interview. It’s really exciting to hear the finished product with editing, sound effects and music.

Earlier this year, DM Mitch of the Dungeon Master’s Block asked me to be a guest GM to run a one-shot heist for a new show they were working on. I set the game in an alternative 19th century Earth, where steampunk tech and magic created a much different 19th century than the one from our world. We decided on using Dungeons & Dragons 5th edition to run the game with some unique mechanics to allow for some twists and turns in the story. Please take a listen and subscribe to all the great Dungeon Master’s Block shows.

Here are some notes for people who enjoyed the podcast and want to know more or looking for materials to run something similar for their gaming group.

IF YOU HAVEN’T LISTENED TO THE PODCAST SERIES YET, THERE ARE SOME MINOR SPOILERS BELOW 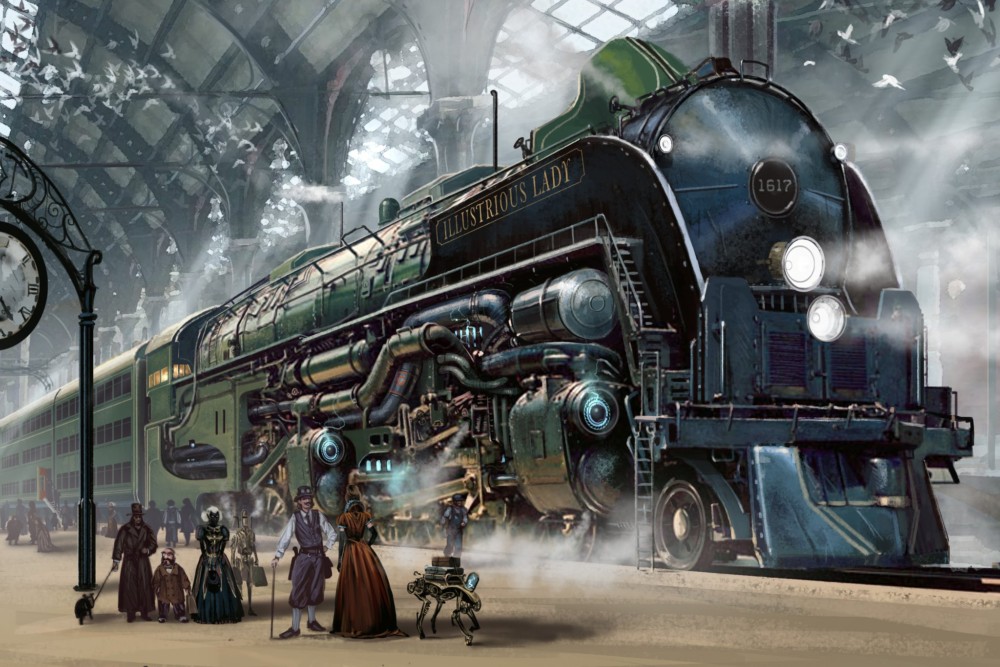 Here are the notes I used to explain the mechanics to the players.

This is the map we used to plan and run the heist. 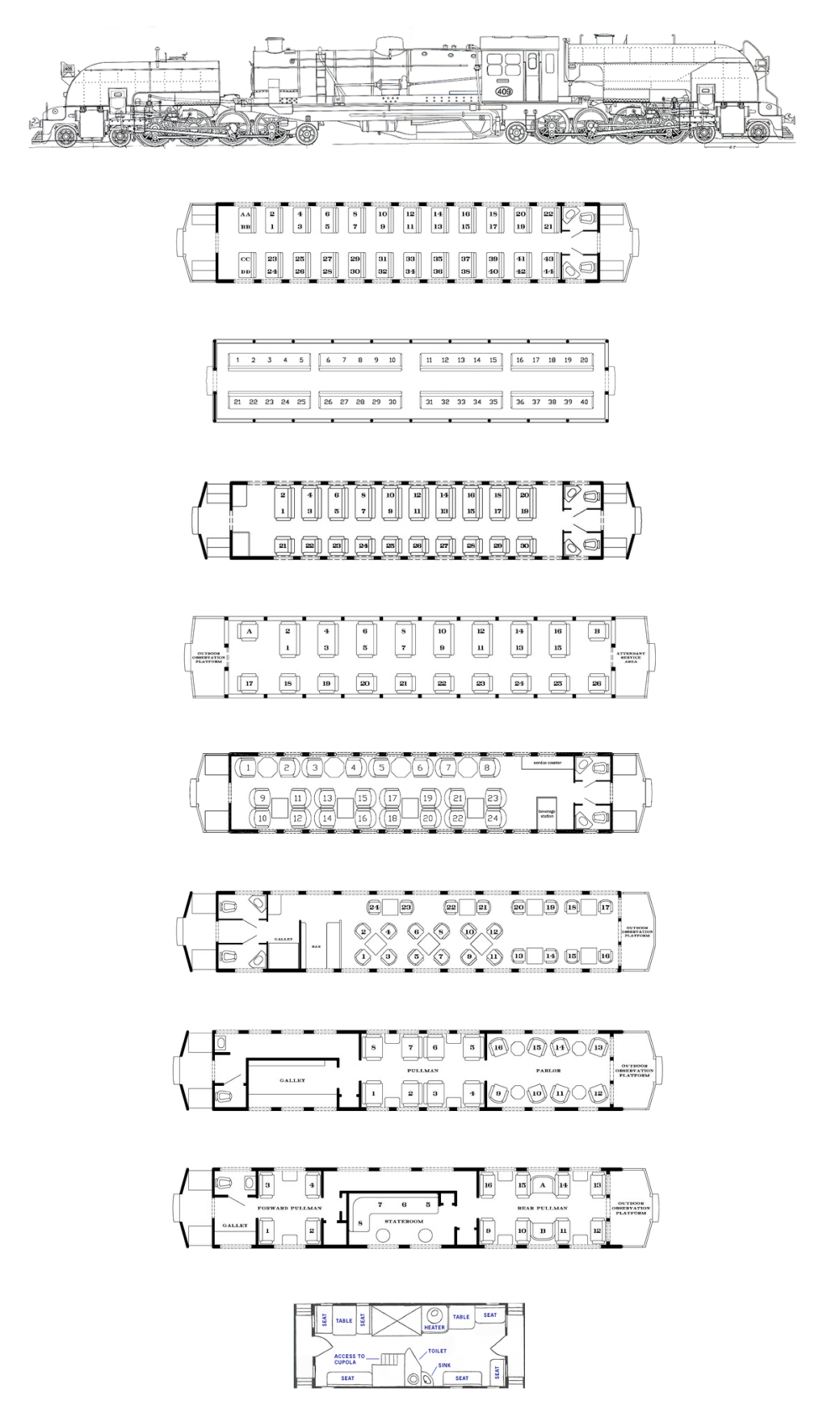 The Weapons and Equipment