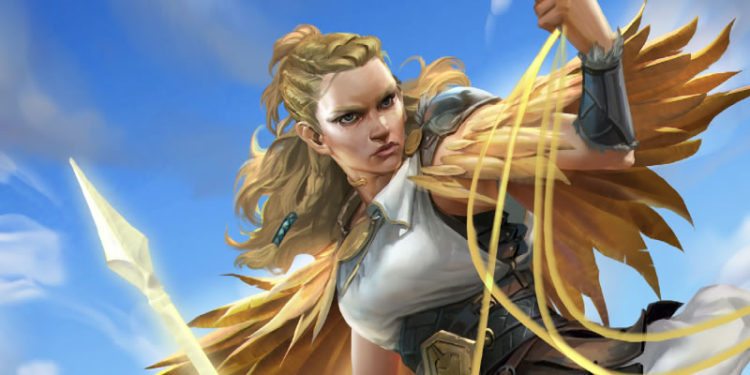 Jetpack7 / Conceptopolis, the award-winning studio which helped design the new look of 5e and provided lots of art for the official books, is looking to launch its own OGL supplement. Their goal is to raise $14,000 on Kickstarter to create and 80+ page illustrated book called Gods and Goddesses. The previews look great and I’ve always wanted to run a campaign with gods from our world.

Gods and Goddesses will feature classic deities for use as a 5th edition (OGL) supplement and Cleric and Paladin player character options. This fully illustrated 80+ page book, will feature 10+ Deities of Antiquity, 10+ Cleric Divine Domains, 10+ Paladin Sacred Oaths for 5th Edition. The gods and goddesses are from Japanese, African, Greek, Norse, Hindu, Incan, Mesopotamian, British and more sources, providing a diverse collection from around the world.

Check out their Kickstarter page if you think this might be something you are interested in seeing get to print.

Here’s the Press Release and Some Preview Images

We have worked on many titles over the years, including Dungeons and Dragons (Monster Manual and Dungeon Masters Guide), Legends of Norrath, Just Cause 3 (video game) – and pretty much every 25th anniversary GI Joe toy you’ll see out there. We’ve worked with dozens of clients over the years, over a thousand projects, and we’re proud to announce our own Kickstarter project for the 5th Edition role playing game…Gods and Goddesses. It’s a supplement which includes familiar deities from our world that can be inserted into any fantasy setting including 5th Edition, which is the number one selling and most active RPG now.

My wife Sara has had a blast writing new game content (cleric domains and paladin oaths) for these deities, and creating new spells for any character class to use in the game. She took care to balance them and make them fair to the core rules, as well as dynamic – and most importantly, fun! Between the both of we have well over 50+ years gaming and design experience…plus, we met playing Dungeons and Dragons, so we can say this game literally brought us together.

Our writer/researcher, Jim Pinto, holds a World Record (really!) for creating the world’s largest dungeon, and he diligently worked on the details of these deities, spending many hours gathering information in order to get every component right and true to the historical lore of the deities.

We have taken and distilled these into a rich history which describes the worshipers, temples and clergy of the deity’s faith, and even further, describing what a cleric or paladin follower’s motivations and tenets would be. It’s been a wonderful journey!

Conceptopolis has been an independent, successful company, working with companies all over the globe, and we really want to give the division of Jetpack 7 the best chance it can have with Gods and Goddesses. Would you check it out and put in a good word? This is our debut project, and the book is looking so good, it would be a shame to not have it people’s hands. 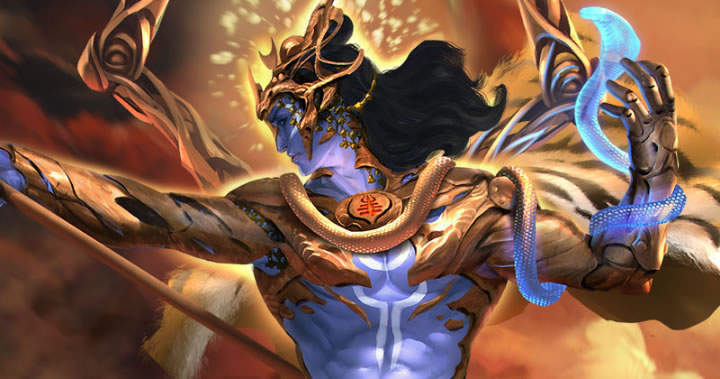 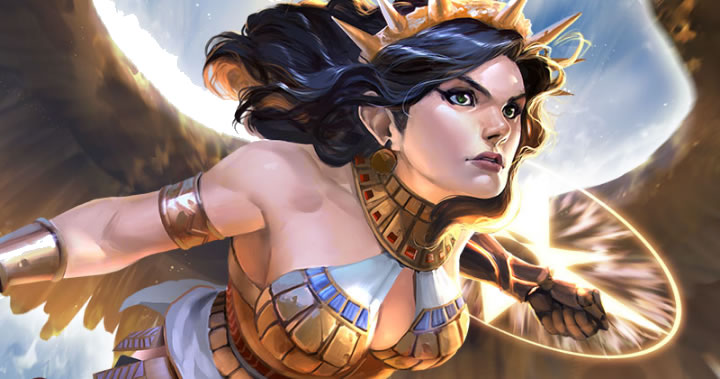 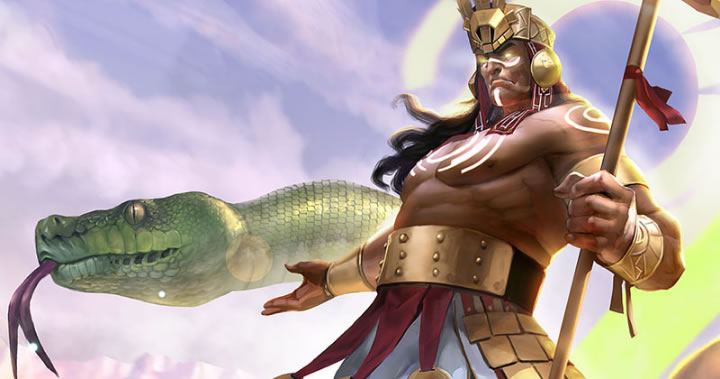