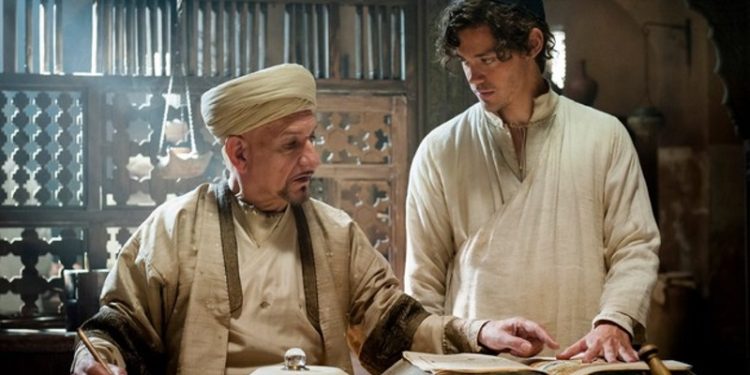 It’s been a long time since my original “Fire Hose of Homebrewed Content” collection, so today I’ve collected links to a whole lot of blogs that have posted useful game content for free in the past few months. The OGL and DM’s Guild have definitely changed things within the blogging community, as many people quite reasonably prefer to get paid for what they were otherwise giving away for free, but as this collection of recent content shows, there are still plenty of people creating and sharing material just for the joy of doing so, and for the conversations that result. Enjoy!

Oh, and about the image with this post… it comes from The Physician, starring Ben Kingsley as the Persian physician and polymath Ibn Sina, as well as some other people. He’s a phenomenal example of figuring things out for yourself, on an unbelievably vast range of topics, rather than waiting on someone else to explain it to you. So basically like what we do here. Ahem.