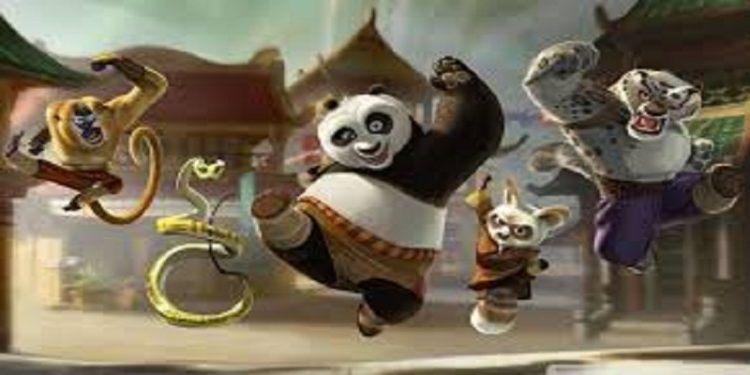 In this article I’m not seeking to reinvent the wheel. A basic outline of what it takes to create a background but can be found here.

This is my own take on background for D&D 5E, so I’m playing a bit ‘fast and loose’ here with some of the concepts herein. This particular one is a class specific background.

Monks in D&D are typically viewed as people who you have to go out to an exotic location in order to be able to visit their monastery. But what would happen if a sect of monks decided to set up in the middle of a town in the slums to be able to teach spiritual enlightenment to the poorest of the poor?

For as long as you can remember you have been raised by the city monks. But instead of being cloistered as an acolyte in some remote location, these monks have lived side by side with you, teaching you by example what it is to be calm and controlled in the midst of chaos of the ghettos. This basis started as a slow dance class in which you learned how to move with very controlled movements. But as time went on the dance developed into something more so that you learned how to move in such a way as to confuse your enemies and strike with deadly speed and precision. Now it’s your turn to go out and teach others how to use this dance technique to spread the monk ideal of being cool, calm and collected. You are sure that you can show others how to embrace this ideal, and set out to do so. 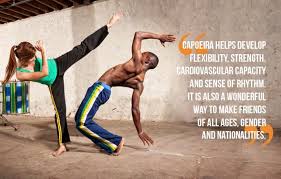 * Usually perform uses the Charisma stat, but because this is meant to be that benefits the body and as a means of discipline, for this purpose Dexterity or Wisdom becomes the stat it’s keyed to. Choose which at character creation.
** think things like ankle chimes, the rhythmic tapping of the multiple parts of a 3 section staff together, rattles, castanets, etc.

*** a knowledge of terminology that the people on the streets use. This is different from thief’s cant in that not everyone on the street knows it, but they *do* know streetwise.

+ A sash that doubles as a rope for climbing, this is instead of the climber’s kit.

Disruptive Dancing: Those seeking to directly target the Dancing Monk in battle need to succeed a Wisdom save totaling his dance check or be at a disadvantage for all attacks against him. This check is performed each round. Once the target saves, s/he is immune to the disruptive dance for 24 hours, unless the Dancing Monk changes their style. This technique can also be used to bob and weave through an area that has traps to attempt to get through it unscathed, except the Dancing Monk receives an advantage when it comes to avoiding the consequences of a trap.

Dao Dancing: By performing the rudimentary movements of the dances that s/he was taught as a student for several minutes, s/he gain the ability to clear his/ her mind. Gain the ability of Augury (no outside entity to ask though)

Directional Dancing: By spending several minutes performing the rudimentary movements of the dances that you were taught as a student, the Dancing Monk can retrace his/ her steps backwards exactly as s/he stepped them for up to 1 minute per level without flaw.

A successful dancing monk finds a way to keep calm in any situation using the movements of the dance as the touchstone. Dancing Monks are most at home performing their art, whether on the street, fighting monsters, or using their keen reflexes to avoid traps. Yet they know they need to go wherever fate takes them to teach this skill to others.

If you want to make up names for the dancing monk schools in your world, a table to give you a starting point can be found here

Try to incorporate this background into your game and let me know in the comments how it turned out!

Hot Fuzz and the Pursuit of Perfection