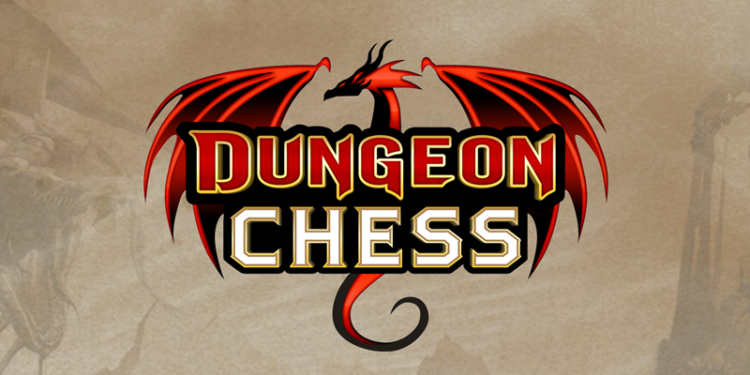 Do you like chess and Dungeons & Dragons? Today is your lucky day! Experiment 7’s Dungeon Chess is available now for anyone with an Oculus Rift virtual reality headset (later this year on Samsung Gear VR) to play chess using popular D&D iconic monsters as the pieces. Games are played in virtual rooms such as the Yawning Portal tavern and players will eventually be able to play and chat with users across different VR devices.

“Dragons breathe fire, beholders blast death rays, and armies of elven pawns face down the forces of evil as you match wits against your friends, online adventurers, and AI opponents in the world’s most popular game of strategy and skill.”

This partnership between Wizards of the Coach and virtual reality developer Experiment 7 was announced back in February 2017. In the announcement, Experiment 7’s Co-founder and Creative Director, Geoffrey Zatkin, called their group “huge D&D fans” and said “We’re using iconic D&D creatures to bring fantasy and wonder to the classic strategy game of chess, while taking great care to stay true to D&D lore, implement robust chess gameplay, and provide a high-quality user experience. We believe this commitment will make Dungeon Chess enjoyable for chess fans, D&D enthusiasts, and the VR community in general.”

The concept of uniting fantasy and chess is not new and we first saw ‘Battle Chess’ way back in 1988. At around $10 (depending on region), the cost of the game on Oculus Rift is reasonable and the gameplay is what your would expect, you get to play chess in a D&D setting with iconic monsters. 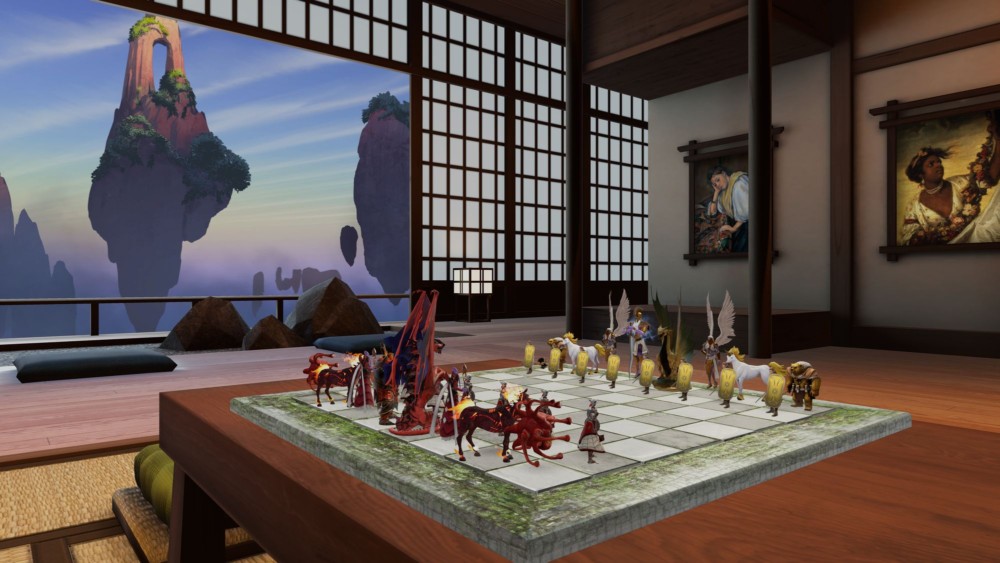 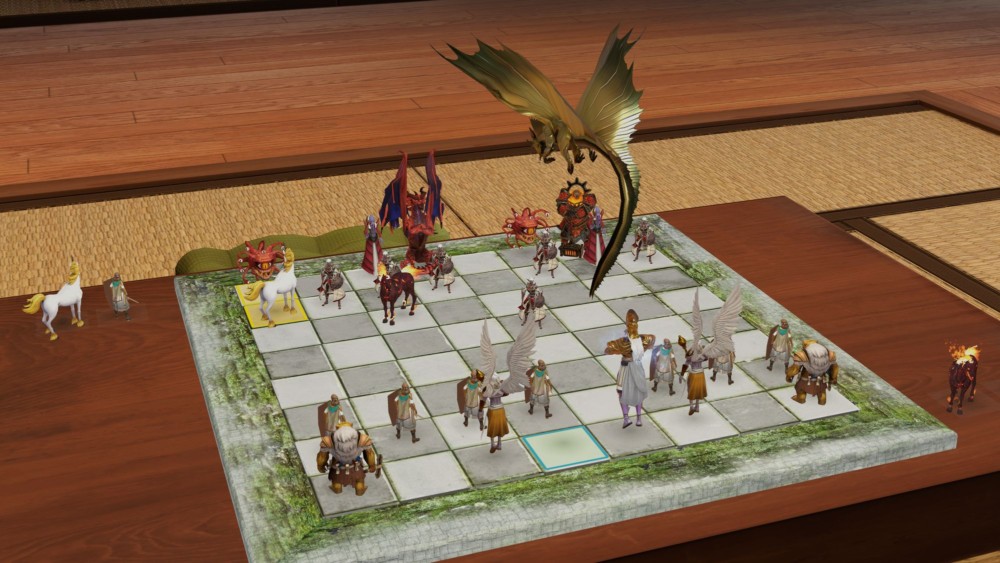 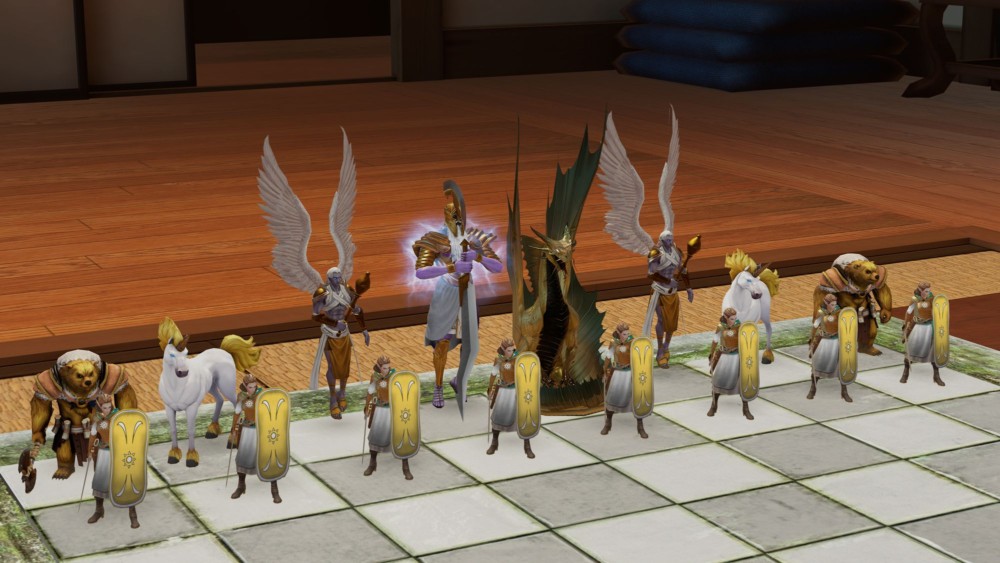 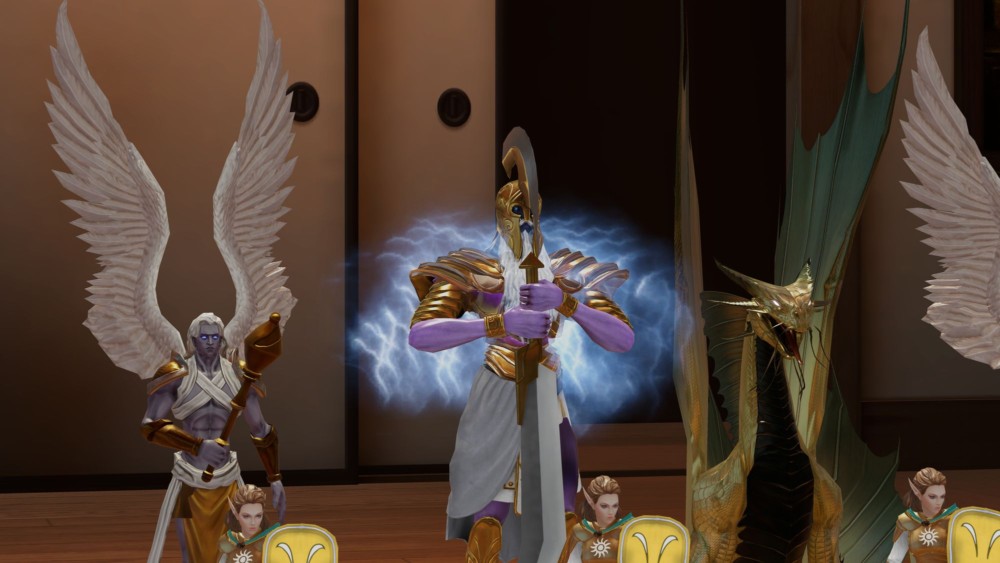 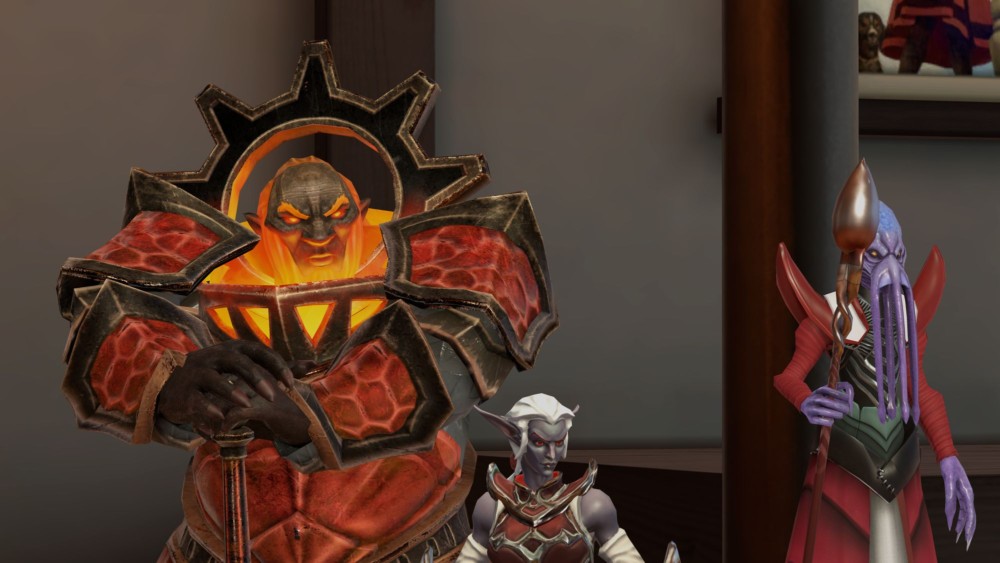