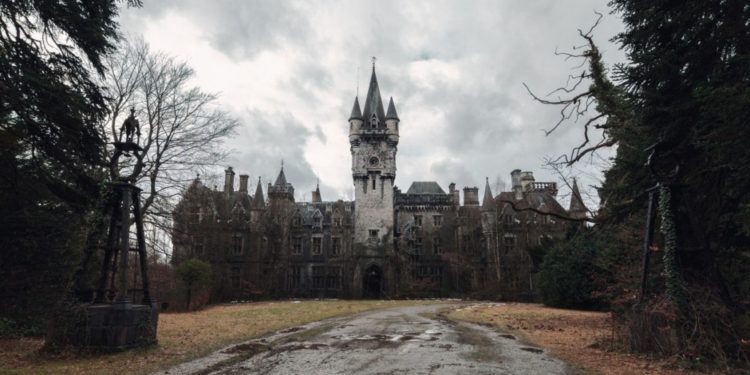 Many gamers and fans of fantasy have talked about playing a game based on Harry Potter. Here is how I’ve done it in the past.

Premise – Characters start as young kids and go through school at a mystic college with rival houses. The houses are sponsored by factions in the larger world which they get drawn into as they get older. The houses can be based on elements, animals or divine patrons.

Here’s how to break it down –

During each chapter or year you can have them go on a quest of some sort, and get an offer for a side trek if you want to pick up the pace.

So after the chapter you discuss what the character is doing over the holidays, any projects or study they are undertaking, then go to the next chapter.

Remember the age group – In chapter one they may be involved in a pillow fight or game of hide and seek. In chapter three they will get offers to go steady from romantically interested persons. In chapter five they’ll probably have enough cash to get their own place.

They not alone – Teachers go on excursions with them. Friends and siblings go through the college with them, even at a higher/lower level to the heroes. Likewise enemy shapeshifters can be in the college for a while and try to recruit people or lure them into danger.

It’s a school – There were midyear and end of year exams. Prowess in these tests means you could tutor others and get reputation and side quest offers.

GM would randomly roll to see how NPC contacts and rivals did to make the story more dynamic.

It’s important to make the teachers be different from each other, not just in what they teach but in their mannerisms and motivations. You want each to be distinct so people can clearly identify. Using your own school & college teachers as a base can help with this.

Diversity of students –  Since the college is controlled by powerful casters, you could make it a neutral ground for all sentient species, and have students from other species like Bugbears, Lizardfolk, Medusa & Tengu.

Ways of Using Sounds in Your Tabletop ...