Top 8 ways to make prophecies more powerful in your games 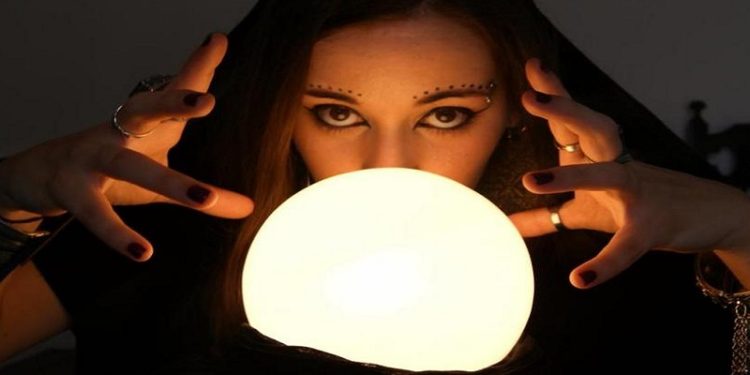 Prophecy is a classic way to kick off the plot for any campaign setting, whether the PCs are the subject of the prophecy or the BBEG is. It can also show up as something that is constantly in the background, a mystery that never sees the full light of day because the PCs either don’t explore it or aren’t able to piece together the puzzle. Whatever the reason or cause for the prophecy, there are a variety of things that can help make them be a more powerful force in your games. Here are the top 8 ways to make prophecies more powerful in your games.

1. Decide what method of divination that will be used.

The following is a list of divination methods, but if you need more, you can see here.

By its very nature, divination methods tends to develop as a discipline, becoming the tradition of an organized body of specialists. This is because the means to which diviners must resort generally set them apart.

2. Decide the methods of finding out about the prophecy.

Maybe the PCs heard about the prophecy from birth, something that was passed along generation to generation. Perhaps they uncovered clues through dusty old books somewhere. Or they could have found out about it by encountering a crazy old man alone in the woods. It’s also not inconceivable that they ran across the prophecy on a stone tablet that they can’t read so they have to go on an adventure to get it translated to find out what it means. Conversely, the PCs could have been the direct recipients of the prophecy. Whatever the method, the PCs will eventually need to have access to it.

3. Determine how the prophecy will be spelled out. 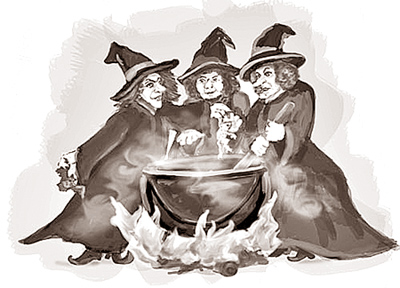 Some prophecies are spelled out in rhyming couplets such as the scene in Macbeth Act 4, Scene 1, with the classic chorus in the witches’ chant:

In my own game, I once used this prophecy (feel free to take and adapt as you see fit)

A powerful enemy dark and great,
Shall Rise to rule the races’ fate.
His deadly creatures stalk the chosen few,
Who surely will run his plans askew.
Greater the deeds, greater the war
To stop the warlock and even the score.

Or it could be the prophecy can only be transmitted from person to person by means of direct contact and the person so receiving the prophecy receives a vision. Maybe the prophecy is described in vague terms, such as in the quartets of Nostradamus

From the depths of the West of Europe,
A young child will be born of poor people,
He who by his tongue will seduce a great troop;
His fame will increase towards the realm of the East.

Beasts ferocious with hunger will cross the rivers,
The greater part of the battlefield will be against Hister.
Into a cage of iron will the great one be drawn,
When the child of Germany observes nothing.

Whatever the method, prophecies are often vague, can have multiple (often contradictory) meanings, and are often never understood until after the event takes place.

Some prophecies are built around the fact that they are meant to be stopped. Others simply tell the future and there’s nothing that can be done to stop it. It also could be that the prophecy itself is misunderstood, that what is thought to means X, but in reality it means Y, and a misunderstanding of the prophecy’s words can really twist things around to the point where the PCs could support the wrong side unwittingly and still think that they’re on the side of right because they’re battling monsters along the way.

5. Determine the PC’s stake in the Prophecy

In order for there to be a prophecy / multiple prophecies that affect the PCs, the DM needs to determine what’s at stake for the PCs should the worst happen, and the prophecy be fulfilled… or for it not to come to pass. Do the PCs not end up with what they want? Is it the end of the world, and everyone they know and love will be destroyed? If it fails, will the PCs face a fate worse than death? If it succeeds, will the PCs get their every hope and desire? The entire country enslaved by a despot? Who you thought was the BBEG gets ahold of the artifact that will summon something even bigger and badder than him? 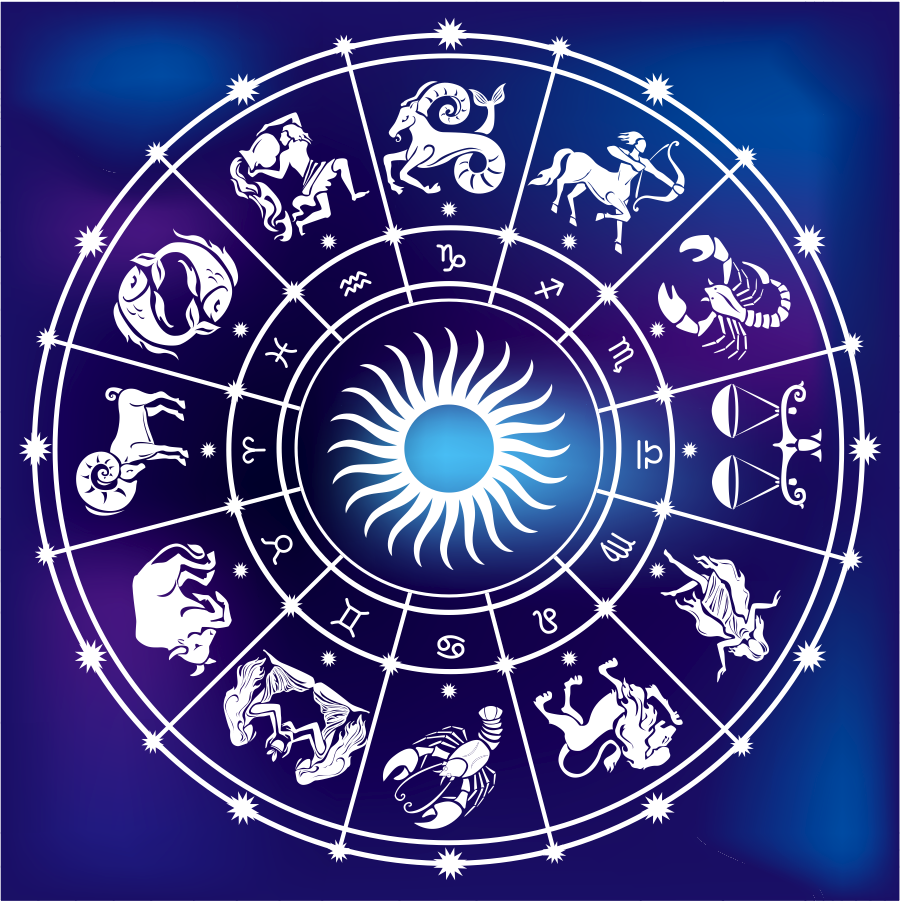 The PCs and the BBEG may not be the only stakeholders in the outcome of the prophecy. There could be one or more cults built around a certain interpretation of the prophecy. Each of these cults could support a different, and quite variable interpretation of its meaning. Furthermore, there could be important people that the prophecy predicts that either will die or will be saved if it is fulfilled. If the prophecy is concerning a town, a country, or the entire world, all those become stakeholders in whether or not it comes to pass. Those who know about the prophecy and feel they are going to be affected by its outcome may either support the PC’s cause or oppose them – either directly or indirectly.

7. Determine HOW the Prophecy will be Fulfilled.

As important as it is to be vague in terms of the language presented, the DM needs to know what the circumstances that will cause it to be fulfilled or remain unfulfilled. Does it mean that the BBEG will be defeated and noting the PCs do (or don’t) will present it? OR Does it mean the exact opposite? Does it mean that the artifact will be destroyed or used against the BBEG? Will it come about through unexpected circumstances that the PCs will help usher into being, but they themselves have no hand in whatever happens? All these factors need to be taken into consideration.

8. Determine who will be giving the prophecy

There are a wide variety of figures that can bring the prophecy to light. These range from figures such as oracles – the most notable being the one at Delphi to the Witches of Macbeth, mentioned above. Shamans, priests, druids, and even the occasional fraudulent tricksters may stumble upon something regarding the future that may have wide reaching effects.

To conclude, there are a variety of ways that prophecy can be used in your games. However, it should be noted that the worldview implicit in the divination (prophetic) system itself may reflect the historical rather than the current context of use. Because of this, people of very different beliefs may adopt the same practices, and a full correspondence between practice and belief can be expected only where both have developed in the same cultural context. Therefore, when developing prophecies from a far bygone era, the DMs need to take these cultural differences into account.

By incorporating these ideas, you’ll be able to make prophecies faster, more interesting, deeper, and comprehensive. As always, feel free to like, share, and / or comment.

Recommended Reading
If you have time and are looking for an author who makes excellent use of prophecies in his books, check out Dennis L McKiernan’s Mitgar series