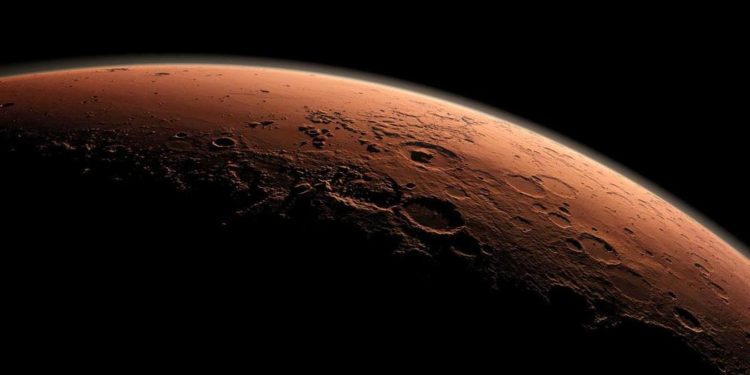 Many fictional worlds duplicate earth in many ways, and gamers use earth as a template when making their own homebrew planets. But a variety of concepts & ideas can be borrowed and modified from the other planets in our solar system. If you don’t want to modify your own world too much, you could have the PCs visit an interesting moon or demi plane for a quest series.

Fact : Mercury has many tall ridges on the surface.

Idea : This area could be used as home to earth creatures like xorn, bullette or earth elementals. Humanoids that evolved here could have multiple arms or from rock to rock like goats.

Fact : Rotates very slowly, so for months one side is cold & dark, the other is hot and bright.

Idea : Creatures migrate across the surface (semi nomadic) or hibernate in the Underdark for periods of time. Later they return to their home town or area when their climate returns.

This would be visible in the history of civilisations too, they would have two to four ‘homelands’ and flowing on from that, two to four regional enemies.

Idea : Minerals would be much harder to work with, but forge far stronger buildings or items once the technique is mastered. E.g this could be the home of Adamantine.

Idea : Areas dominated by fire creatures such as Salamanders, Azer and Basilisk.
Fact : Rainstorms with sulphur and methane.

Elementals could be more common in the wilderness, areas scarred or changed by storms would be clearly visible, especially at higher altitudes.

Fact : Venus has a weak planetary magnetic field, allowing it to be greatly affected by solar winds.

Idea : These solar winds would cause or clear lighting storms, or create wild or dead magic zones while in effect.

Fact : One of its moons is being torn apart and will turn into rings.

Idea : This could be turned into a plot-say the moons breaking will release energy and allow demons to invade. or prophesy-say when the moon breaks bahamut and tiamat will mate and their children shall go forth across the world.

Idea : Perhaps there is a dust storm season where people don’t travel or go into Underdark tunnels.

Surface races may have non-aggression pacts or even trade with Underdark creatures during these dust storms, or even permanently.  Perhaps some creatures thrive in the dust storms however…

Fact : Years ago Mars once had water and oceans, but this has changed to just polar ice caps.

Idea : Water has reduced or disappeared from an area, or the whole planet, and you can go on adventures to restore the natural bounty of what once was to the now desert lands.