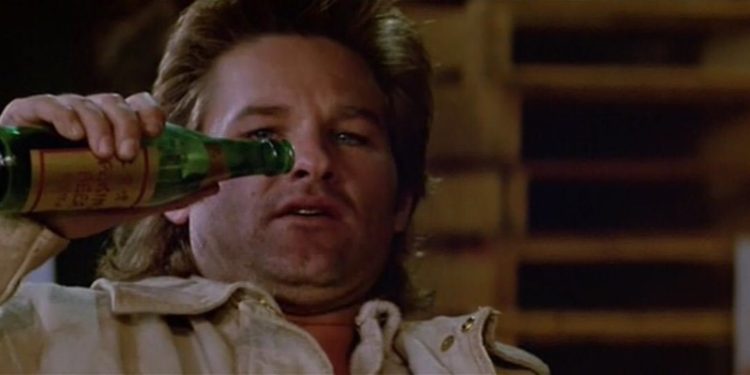 Flattened by a cold, I can’t do justice to today’s intended topic, which was going to be the next part of the History of the Fighter. Instead, I’m reposting and touching up a piece from my personal blog, Harbinger of Doom. I’ve gone through the Player’s Handbook for every kind of reaction to work out its timing. Even two reactions with the same trigger don’t necessarily have the same timing, and the phrasing could stand to be clearer.

As a foundation to talk about timing, an action has more timing steps than we usually talk about, as follows. This won’t be exhaustive; there are too many possibilities for that. It’s generally applicable, though. In principle, a reaction could occur any time after Step 1 and before Step 14.

As you see, when you’re actually playing the game, you mentally collapse several of these steps into a single process, but for reaction declarations, it’s important to break things down as finely as possible. Not “important for human use” – humans are great at going back to something they just said and changing the consensual fiction’s outcome. But game designers like to play around with decisions made on incomplete information, so this stuff matters. In fairness, though, you can spindle, fold, and mutilate the precise implementation a mighty lot before it rises to the level of game-breaking.

Below, I’ve tried to categorize features, spells, and rules elements from the Player’s Handbook that use reactions according to their trigger, with explanations where the timing of those triggers is questionable. I haven’t tried to use the step numbers I create above, for fear that that would only make things more confusing or open the less fruitful kind of nitpicking debates.

Sage Advice has clarified some of these questionable points over the last two and a half years. For example, the DMG says that “when a reaction has no timing specified, the reaction occurs after its trigger finishes (DMG, 252). In contrast, an opportunity attack specifically takes place right before its trigger finishes…” That’s good default handling, though some ways of specifying timing are still murky.

When you take damage from a creature

When a creature makes an attack roll

When a creature makes an ability check

When a creature makes a damage roll

When you are attacked

When you or another creature takes damage

When a creature hits you with an attack

When a creature attacks a target

When you take the Attack action on your turn

When you hit a creature with a weapon attack

When a creature misses you with an attack

When a creature is hit by an attack

When a creature casts a spell

When a creature makes a saving throw

When another creature attempts to charm you

When a creature provokes an opportunity attack

If your mount is knocked prone

I haven’t gone through the Dungeon Master’s Guide, which doesn’t have many reactions outside of, possibly, some magic items, or any other books or UA content. If you find this tabulation especially useful, let me know and I’ll consider doing that legwork as well.

The heavy use of reactions created some problems in 4e combat, but it also made each player’s off-turn an interesting part of the game and gave players much-needed incentive to pay attention when it wasn’t their turn. 5e has trimmed a lot of the mental load out of reactions, usually keeping them quick to resolve. If you’re working in 5e’s design space, you’ll need a subtle understanding of reactions and timing – I hope this post helps!