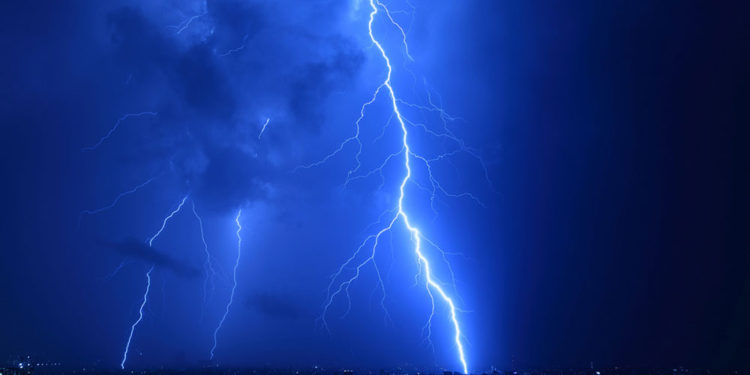 You’ve seen the series, now let’s talk about how to make a RPG campaign based on The Flash!

There are a few elements you will need to make decisions on. These elements will help you get things started and be an ongoing guide once things are rolling.

Echoes of the past

Each hero should describe a good and bad event from their past. One of these events will be created or influenced by a time traveller. The other event will prompt factions in the area to accelerate their plans or change their tactics.

Things you can flesh out and delve into during your game –
– Is the time traveller an ally, enemy or neutral to the person they influenced?
– How involved with each of the factions in the city are each of the heroes, and how have they been effected by the recent escalation?
– Does the time traveller have a different relationship with someone else in the party?
– Are any of the factions trying escalate things between the heroes and key villains in order to gain influence within the city?

– One or more characters need to be speedsters. People who can run faster than a jet.
It is recommended the characters gain speed over the course of the campaign, rather than run on water/up walls in the first encounter.
– How much fuel (food, magic, blood, other?) do these Speedsters need?
The speed could act as a total charges, a 3 times per day ability or be constantly in effect.
– Does the use of this speed attract threats? or create radiation? or drain oxygen from the environment?
For example astral/ethereal creatures may be able to sense a speedster within 100ft radius.
– Does this speed allow travel through time or space (to parraell worlds) or teleport to other planets?
Warning – This question has a huge effect on the scope and variety of your campaign.

These villains have no special powers, but they do have special equipment. They’ve been criminals for years so they can blend in or hide easily, they have contacts and allies. The down side is they don’t always fully understand their gear, and they always have a taste for more. Their methods are blackmail, theft, arson and more theft. In fantasy games they would not have artifacts, but charged items like wands or rings.

Things you can flesh out and delve into during your game –
– Do the Rogues learn to improve or make their own items?
– Are the Rogues tied to the heroes past, such as attending the same high school or sports club?
– Do they ally with a greater threat or the heroes, short term or long term?
– Are the Rogues ever secretly hired by the government to perform some dodgy missions?

The Accelerator Accident –
In The Flash an scientific experiment went wrong, and this caused a bunch of people spread across the city to gain powers, some with control of their powers, others without.

Things you can flesh out and delve into during your game –
– Who caused the accident and why?
Are they trying to stop something? trying to cover something up? did they shove the blame to someone else?
– Are those effected linked in some way?
Maybe they share dreams? or cause each others powers to activate? or can absorb each others powers?
– How are those effected by the accident treated by regular folk?
Do the media know what happened and if so who is influencing the medias view of the situation?
– Is anyone trying to help those effected or cover up their existence?

Heroes often live twin lives, one of those lives is in secret, and they wear masks and lie to protect their families and friends from being targeted by villains.

Things you can flesh out and delve into during your game –
– Is each hero keeping work mates, family or friends in the dark?
– Regular events to keep the heroes grounded in reality, examples are birthdays, work meetings, dates, christmas.
– Which tasks or aspect of the heroes lives takes priority over the others?
– Do people in the heroes social circles get drawn into the plots? example is heroes sister starts dating one of the Rogues, a heroes father starts a new job at a place controlled by a faction who is kidnapping those effected by the accelerator accident.