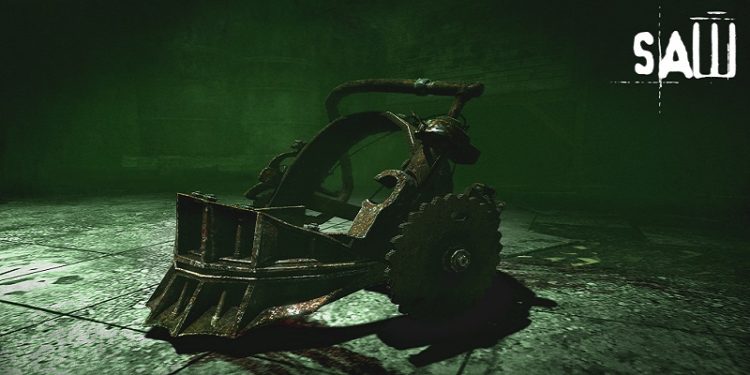 (Author’s note: I thought I’d take a break from my “Plants” series to give a series on the tropes in horror, as it’s appropriate for Halloween. Enjoy)
What does the ‘Last of Us’ video game, ‘Paranormal activity’ movie franchise, Dragon Head, and ‘All Flesh Must be Eaten’ all have in common? They are all different genres of horror: video game, movie, stories, manga, and tabletop RPG. Each of these different media have a different way of making its viewers, readers, participants experience horror in a different way. By examining the ideas contained them, we can determine what makes an effective horror tabletop RPG game to terrify your players.
In part 1, we examined horror and suspense. In part 2, we explored the concepts of terror and apprehension. But these aren’t the only concepts applicable here. Another concept that appropriate is disgust, which is is an emotional response of revulsion to something considered offensive, distasteful, or unpleasant. Among the types of things that many people are disgust are (this list comes from Wikipedia):

Fear is another emotion that is apt in a DM’s attempts to terrify their players. While there is the frightened condition in D&D,  that is a game mechanics type of a thing. DMs can find out what frightens their players, and with permission, bring said topics into the game. Conversely, the DM could present situations that the characters would be afraid of because of something in their background, and bring those fears to life.
It bears repeating again that, it should be noted that with any of these tips, the players need to be in on the idea of what’s going on, i.e. that they’re playing a horror campaign, and willing to put aside (or as one reader suggested, embrace) their suspension of disbelief. Without this as the basis, none of these tips will be as effective.
How can DMs capitalize on these emotions in their players? By examining the environment, giving monsters unique abilities, implementing morale, making items scarce, building suspense, and having it never truly be over. 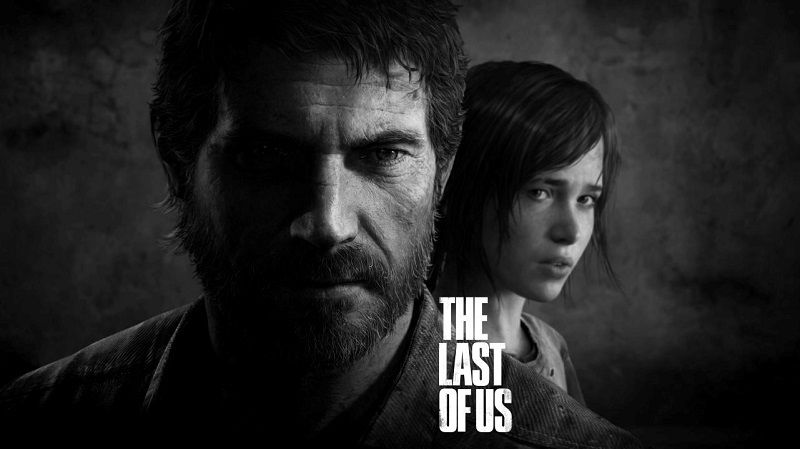 Another thing way to terrify your players is to set up the following things: 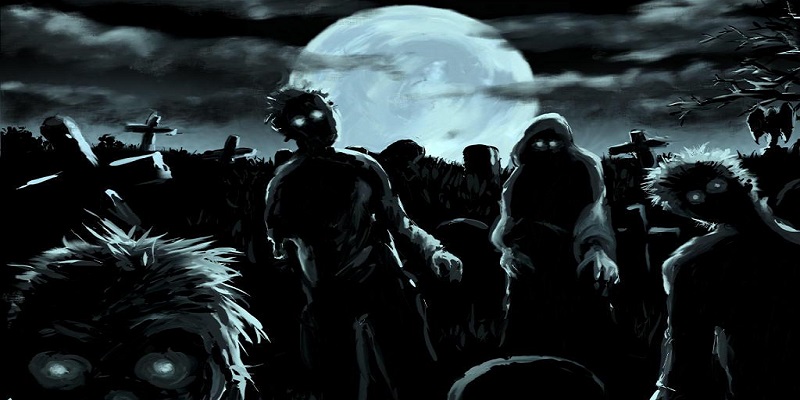 Another way of terrifying players is to give the monsters in your games different skills, abilities, and allies.
If you run a game that uses a skill system, maybe the monsters have skills that the PCs either don’t have or know of or can’t use as effectively as the monsters can. If you’re using a game system that uses classes, what classes would be appropriate and would work synergistically with the abilities they already have?  What spells, powers, or abilities could you add or take away to the monsters to make them unique to your setting or this encounter?

Morale another way to help terrify your players. Originally, it is a mechanic that was introduced in AD&D that told you when foes were likely to break and run or give up instead of just fighting to the death. It helps define more specifically how vicious/cowardly a monster or NPC (or PC ally) is. If the PCs face overwhelming odds, this can help tell them when it’s appropriate to flee and regroup. Maybe the concept can be split into two factors – one which determines how likely something is to attack in the first place, an aggression value – and one which determines how likely something is to keep fighting. This website  suggests the following changes to the old morale system. 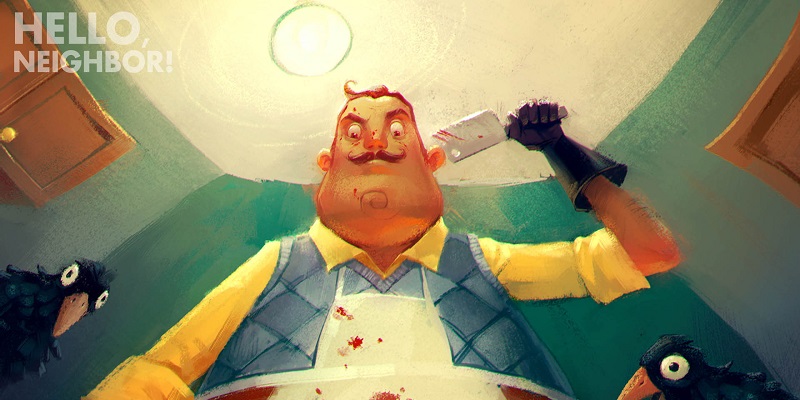 To terrify your players, *everything* of importance needs to be scarce, and most of the time logically so.

Suspense Build up is another way that DMs can use to terrify their players. If the players know that they are in a horror game, they should be looking for something to jump out and attack unexpectedly. Alternating this type of tension buildup and resolution is a classic way of developing horror. For more on this see ‘So You Want To Write A Survival Horror Game’ on tvtropes.org 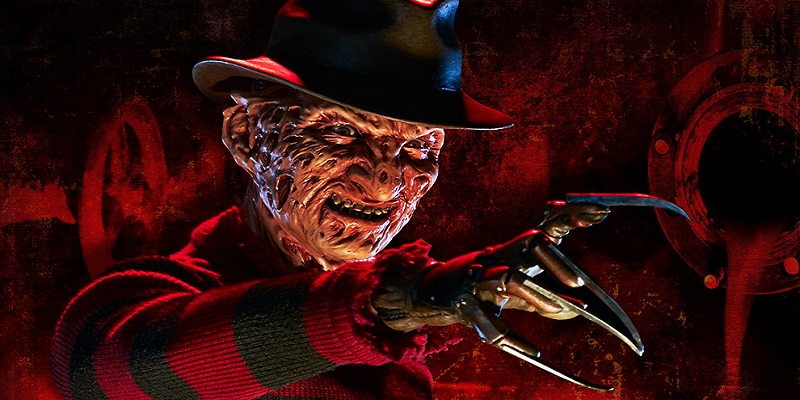 It’s never REALLY “over” in a Horror game.

Look at some of the most classic horror films and video games of all times. Something happens and they’re resurrected. Maybe one of the PCs disappeared for awhile and had a suggestion implanted in them and they’ll resurrect the evil. Maybe some part of the organization’s infrastructure remains and they vow revenge on the PCs. Maybe one of the PCs get contaminated, tainted, somehow and become the new evil themselves, and so the cycle begin anew. The possibilities are endless.
To terrify your players, the idea is to use things that may turn their ideas of what standard RPGs do, showing the players that they are powerless, and their actions can affect the world around them in startling and unsettling ways. Use these ideas to shake up your players and make the terror more real for them.