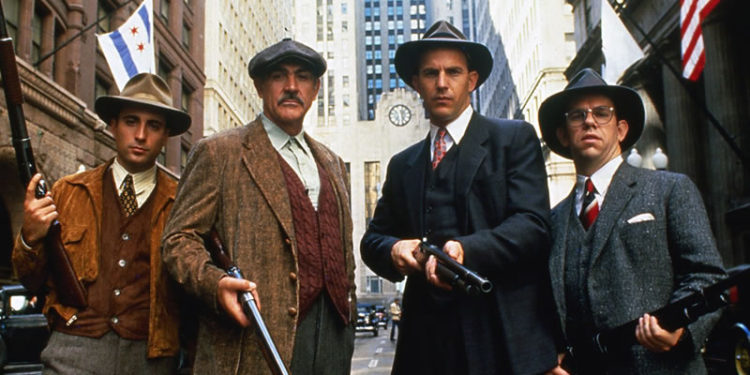 Today we take a look at 3 films, and discuss different takes on them to build an RPG plot.

IMDB notes ‘After discovering that an asteroid the size of Texas is going to impact Earth in less than a month, N.A.S.A. recruits a misfit team of deep core drillers to save the planet.‘

Plot 1
Elves advise of the return of the comet which flies past every 10,000 years and trashes the planet via weather. Heroes can fetch items for a ritual to blast the comet, or teleport onto it and fly it somewhere else. The comet itself has a hostile environment with elementals or Slaad.

Twist – An armageddon cult is sabotaging the ritual or the mission, seeking to make the comet smash into the planet and reboot all life there. The cult should include people the heroes used to know or be Elven.

Plot 2
A coven of socialist psychics have conjured the great spirit of Karl Marx (huge red three headed dragon that wields sickles) and have set it on a collision course with the heroes home state. Heroes must defeat the socialists in debates at five key public locations around the city. Should they fail the dragon-Marx spirit will hack up the corporate buildings and breathe memes to destabilise the economy.

Twist – The debates are troubled by pro-feudalism supporters who seek to launch their political party with the energy of the debate. The feudalists would wear arachic armor and speak with good manners.

From Dusk Till Dawn 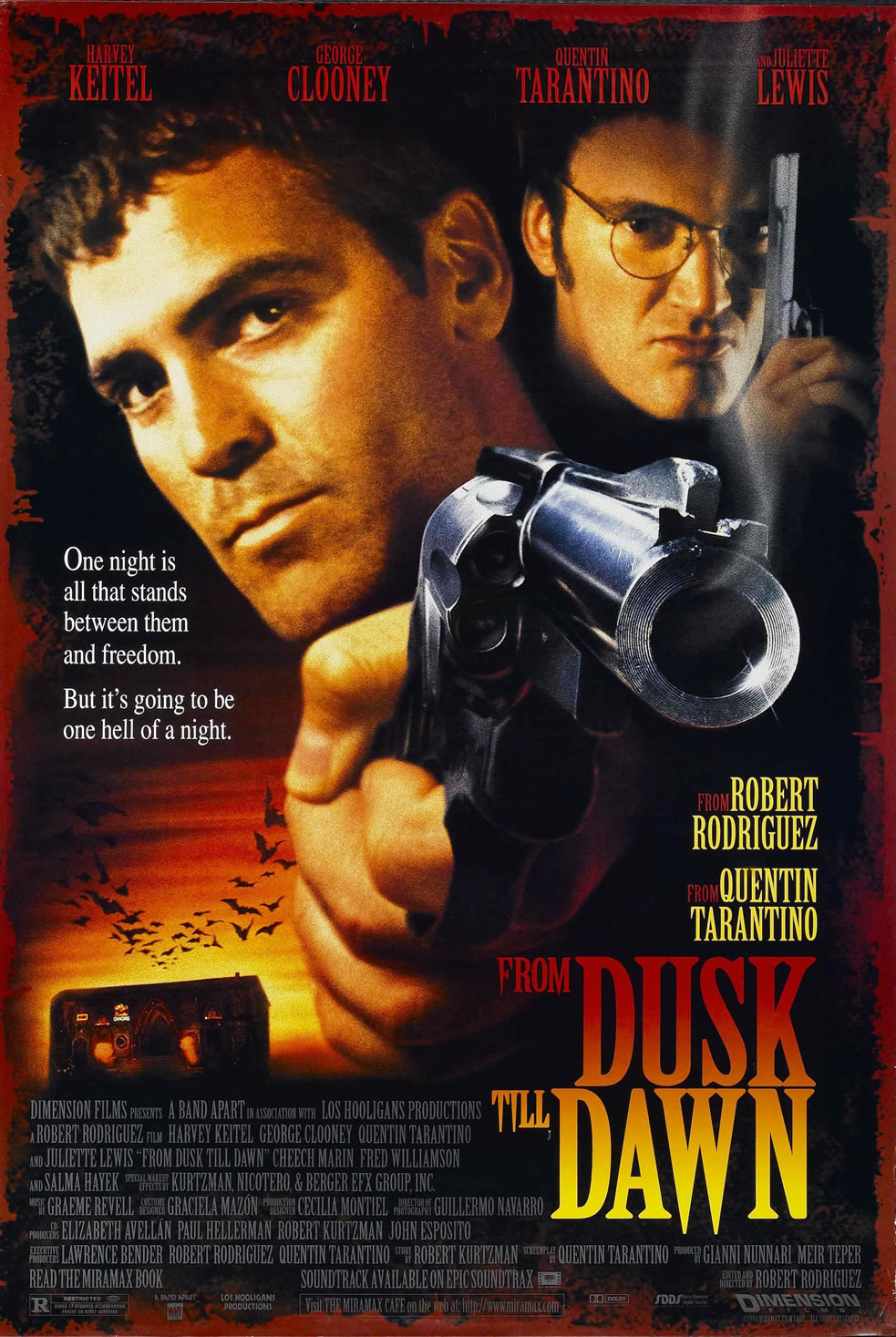 IMDB notes ‘Two criminals and their hostages unknowingly seek temporary refuge in an establishment populated by vampires, with chaotic results.‘

Plot 1
During an earthquake a group of road repairing criminals (some falsely accused) take refuge in a halfway house style inn. The inn is ran by Lycanthropes seeking new members, but they want to get to know you first, and subtly give a series of verbal, mental and physical tests.

Twist – One of the Lycanthropes (who went to school with one of the heroes) wants out of this and tries to get away but the others are trying to cover it up.

Plot 2
Mercenaries camp in some ruins but unwittingly awaken a Vampire coven. The Vampires start gathering animals for a ritual to rip open a gate to Hell/Abyss etc and set free their demonic masters. The Mercenaries can search the ruins for ways to stop them, flee the area or join the Vampires as servants.

Twist – Some of the animals are trickster illusionists, exaggerating the situation to cause chaos and conflict. Their illusions don’t have smell however and fade after several minutes. 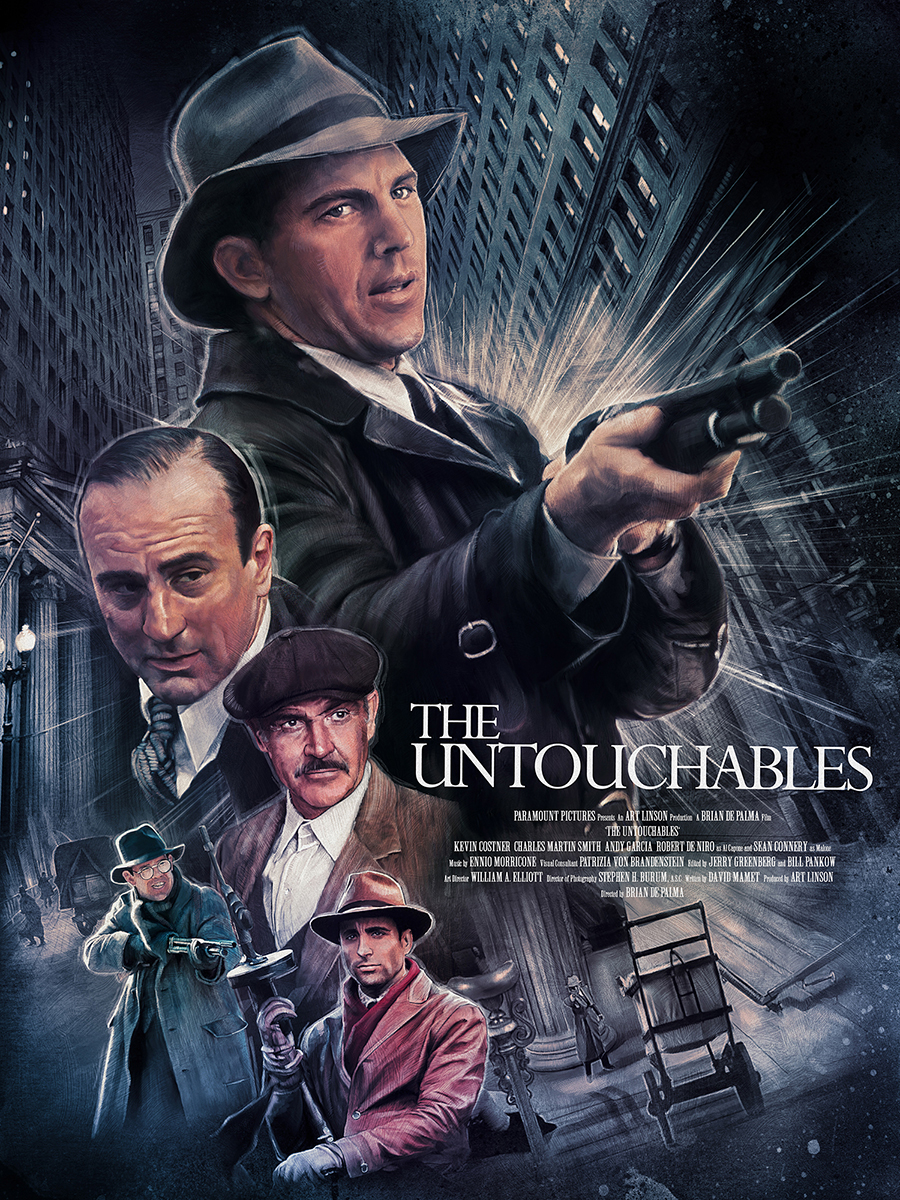 Plot 1
Crime guild has taken over the city in all but name. The criminals use blackmail, extortion, burglary and mugging as every day tactics. Your team is a small group working for the government to expose and arrest the criminals, but you need proof, and to bring the proof and the criminals to court. Some of your contacts are corrupt, some are scared. Your team should have different skill sets.

Twist – The criminal activity is a front, their core group are searching for something in the city, something your team has come across before but not realised it was valuable.

Plot 2
The crime empire is doing so well except in one area. Your team works for the empire and is sent into to make the crimes subtle or non offensive. This will ease the resistance to the empire activities. Forgery, distraction and persuasion are your methods. You are the velvet glove that avoids the attention of the media or federal investigators.

Twist – Someone in the Empire sets you up so they can insert their own team into the area, there is a power struggle going on and you got the pointy end of it. Will you join the new wave or get the guy that threw you to the wolves?