Changing Monsters in Your Game 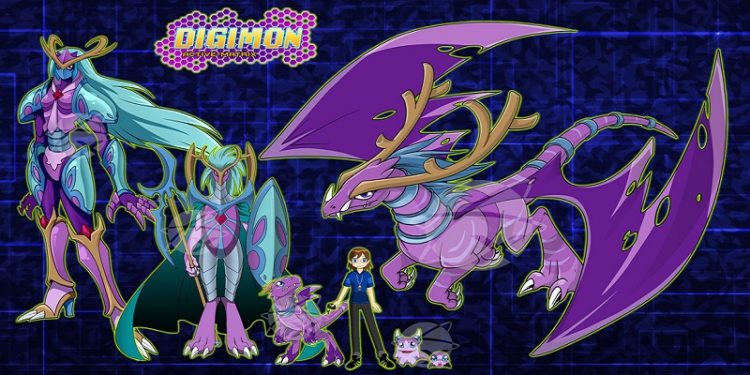 According to this article on Searching for magic

[Monsters] are an opportunity to spin your game into something your group will love to play in… [they] are a [starting] place to build your world into something fantastic and different. The darkness surrounding the light of civilization can define the world as much as points of light found in the towns and cities… There is no wrong way [of presenting monsters in your game].

That got me thinking, what types of changes can be made in order to make them more interesting to interact with, challenging as foes, and less ordinary. Here are 17 unique ways DMs can change monsters in their games. 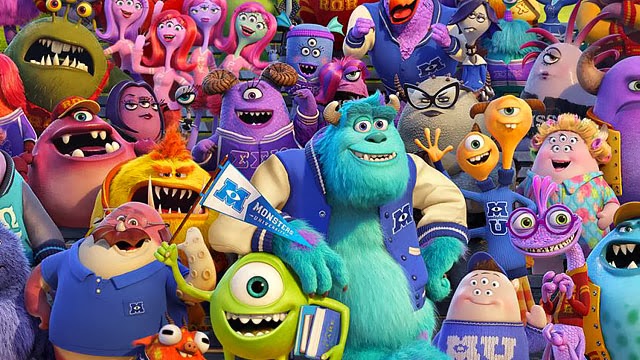 Goodman Games – Into the Borderlands (Pre-Order ...