Making the Most out of Barbarian Rage Part 3 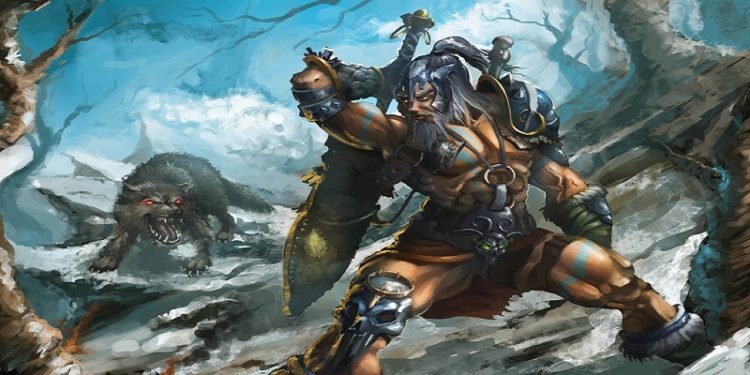 In D&D (and other such games) have taken the idea of the real life and mythology of the berserker and turned it into the barbarian class that we know and love in the game but for the most part they are simply a power that isn’t explored more in depth. However, with a bit of world-building forethought and player involvement, these often-ignored powers can come to the forefront to make those with these powers the terror in battle that they are truly meant to be.

Please note: These ideas behind these powers are based on Pathfinder (though some have been combined for conciseness), but with a bit of tweaking can be used for any version of D&D or any other rpg that uses barbarians. Because of this, it’s beyond the scope of this article to discuss what level these powers would be appropriate at.  Neither is this article isn’t going to talk about whether the powers are standard, extraordinary, or supernatural.

Consider how to incorporate the following rage-based feats and powers into your game(s). Keep in mind, unless it states it directly, that these powers are active only “while raging.” 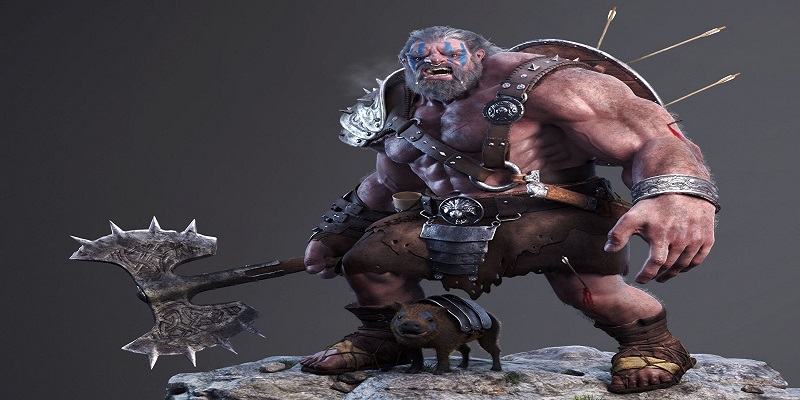 Though in folklore real life animals weren’t a part of the berserker’s schtick, it’s appropriate for the game because the characters may be multi-classed.

Berserkers are said to have supernatural resilience, able to shrug off blows and wounds that would fell an ordinary man. Though the original myths didn’t include other magic users, it’s appropriate here.  In some tales, they also have sorcerous powers. This is a way that those myths could show up in game-play.

It’s said that berserkers drank heavily to gain their abilities. These feats help to show why. 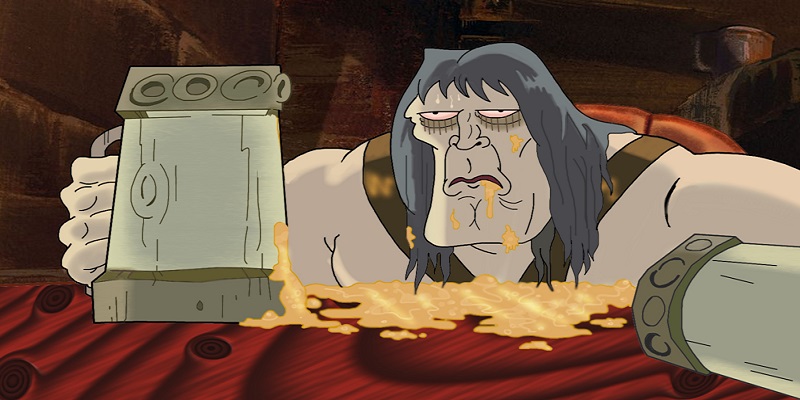 One of the things that berserkers were well known for is smashing and burning everything in sight. These powers exemplify this behavior. 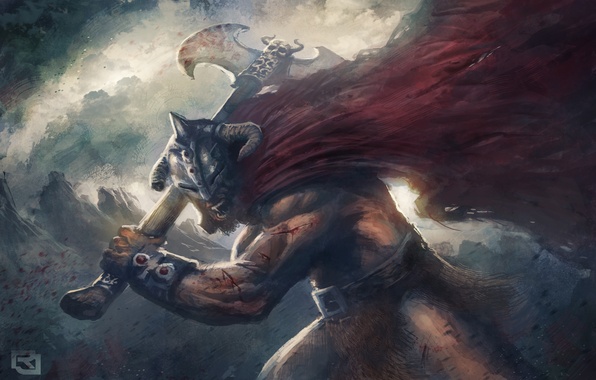 Unearthed Arcana: Into the Wild Breakdown