Livin on a scare! – Vampire PC’s 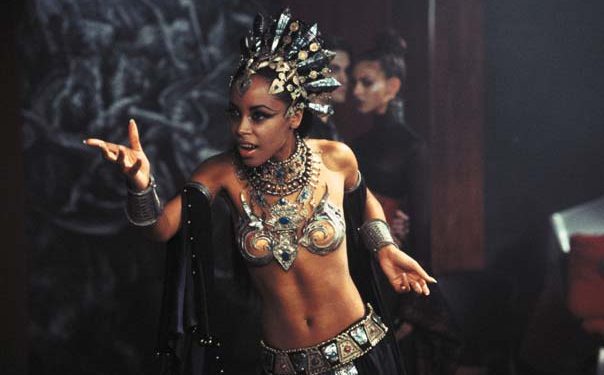 There are many ways you can use Vampires, cursed folk returned from the grave in your games as Player characters. Here are some questions to run through to help you define Vampires in your games.

Vampire can be player characters may feed on blood of animals, or strong emotion, or even mana points/spell slots.

The best Vampire stories are where the characters have two strong drives. They struggle with their thirst and with their desire to finish their quest, protect their loved ones or remove other creatures of the night.

Importantly the Vampire character will need a link to one or more of the characters in the plot, so the other PCs don’t haul out the stakes and holy water every time they see them Vampire.

You don’t want characters becoming invincible slaying beasts at low level/campaign start, so you can reduce their immunities and stat bonuses of their new Vampire form, but allow them to enhance those traits with feats etc later on in the game. In character they go on a trek to the Shadowfell to get in touch with their unliving nature, or feed on a variety of creatures to learn about their gifts.

You don’t want to give every vampire the ability to fly, change into a bat, run along the walls, super speed, super strength etc. Better to offer one ability every milestone or every other character level.

Typically characters have some sort of mark or trait that shows their unliving nature. This may be pallid skin, nervous disposition in sunlight, no reflection or repelled by garlic.

They will need to hide their scent from other creatures, especially if you have humanoid creatures as races like Lizardfolk, Catfolk etc. They can use cinnamon, lavender, jasmine or aniseed on their clothes or in their regular food.

Players can describe their characters feeding. Is it surprising, quick, painful or delicious? Does their eyes, mannerism or voice change?