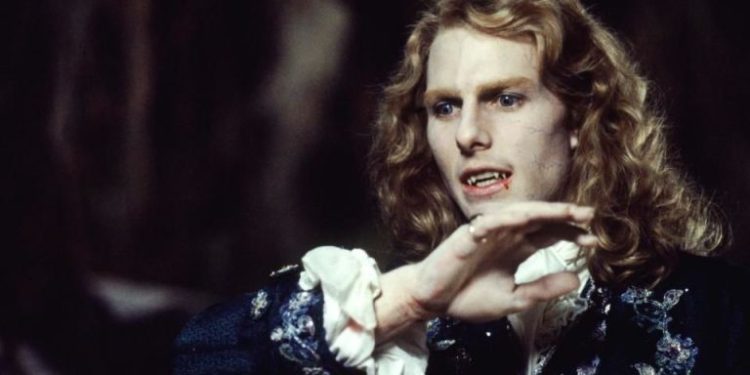 There are many ways you can use Vampires, unliving blood drinkers in your games. Here are some questions to run through to help you define them as ongoing antagonists.

Which creatures do you allow to return from the grave?
– All creatures, humanoid mammal creatures (Dwarves & Gorillas yes, Lizardfolk & Treants no), or Humans only?

What forms do they have?
– Can they just turn into an animal, or mist form also? Does either effect their mental faculties and abilities?

How is Vampirism created or transferred?
– Is it a Curse, an infection, natural gift, a delusion, or any of these depending on the specific situation?

What does sunlight do to Vampires?
– Does it give them headaches, confuse their senses or burn them to a crisp?

What something can prevent a Vampire entering an area?
– Holy ground? running water or invitation into a home?

Does Vampirism affect the mind of the person?
– Do they become more predatory in outlook? More amoral or passionate and obsessive?

How do Vampires feel towards other creatures?
– Do they hunt other predators? perhaps they protect their food (mortals) from planar creatures? do they command or work with other undead?

Have Vampires always been in this area/the world?
– Perhaps they only started occurring in the last 3 years since a lunar eclipse? Maybe their used to be lots of them and but they are being hunted by Oozes, so Vampires are guardians of gates to the underdark.

How do established culture, guilds and churches treat Vampires?
– Some unholy cults may see Vampirism as ascension in the dark gods path, others may see it as a disease that needs to be cured to save the infected.

A key to running Vampires is their thirst for blood and protecting their weaknesses.

Remember Vampires were once human, they are not stupid. They will use the environment to ambush prey. They will use minions to weaken groups of foes. They will wait for the right time to strike, and will rarely fight to the death when they can hunt you another time.

Ways to use Vampires in your stories –

– A string of late night violent stabbings have occurred in the noble quarter. Increase in guard patrols cause the stabbings to spread out to the area the heroes live in. The stabbings cover up from the blood drain on another part of the body.

– A Vampire hires heroes to find a cure, has a great deal of money. It funds their travels to find ritual components. Then some merchant houses have been slaughtered, but is this ‘their’ Vampire or a new threat?

Vampires in games
• Vampire the Masquerade and Vampire the Requiem.
• Dungeons & Dragons has Vampires in every edition.
• Dresden Files and Dresden Accelerated RPG.