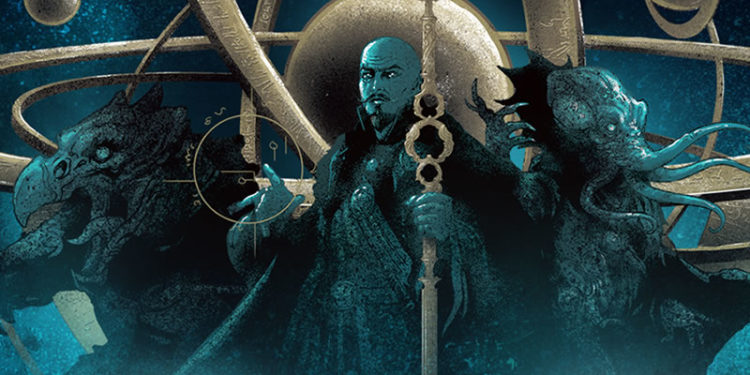 Read our full review of Mordenkainen’s Tome of Foes

Last summer, the D&D team at Wizards of the Coast (WotC) did a ton of promotion for Tomb of Annihilation, including Podcasts of Annihilation. From May 7th to 20th, WotC will be collaborating with 21 liveplay podcasters in the Podcasts of Foes event to promote Mordenkainen’s Tome of Foes. Here is the schedule and the podcasters involved.

Last year, to celebrate the release of Tomb of Annihilation, we collaborated with D&D liveplay podcast producers to create episodes using material from the adventure and released them on the Dungeon Delve podcast feed. Victoria Rogers, from the Broadswords, ran with that idea and brought together even MORE podcasts to create one-shot adventures using monsters, stories and lore from Mordenkainen’s Tome of Foes, coming out in game stores on May 18th and everywhere else on May 28th.

Right now, the Dungeon Masters from more than twenty podcasts are poring over their advance copies of Mordenkainen’s Tome of Foes and recording the adventures with their casts of crazy characters. It’s been wonderful seeing the support and cooperation these groups have shown each other, not to mention the creativity shown by their passion for fantasy storytelling. I’m very appreciative that we get to showcase a little bit of that creativity in Podcasts of Foes!

Starting on Monday May 7th and continuing up until the release of Mordenkainen’s Tome of Foes in game stores on May 18th, we’ll be releasing two new episodes each day of the work week on the Dungeon Delve podcast feed following the schedule below. On the weekends, you’ll get two livestreams on Twitch with monsters and lore from the book as well. Scroll down to find out more about each podcast or streaming group. Maybe you’ll find one or two new adventures to follow.

Subscribe to the Dungeon Delve podcast feed here on itunes, google play, or wherever you get your podcasts. 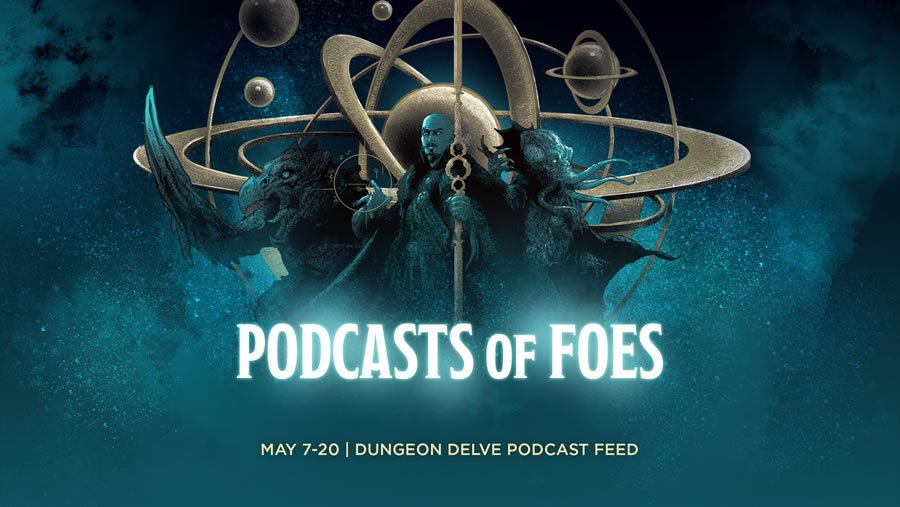 Read the full story at D&D and learn more about each of the podcasts participating.