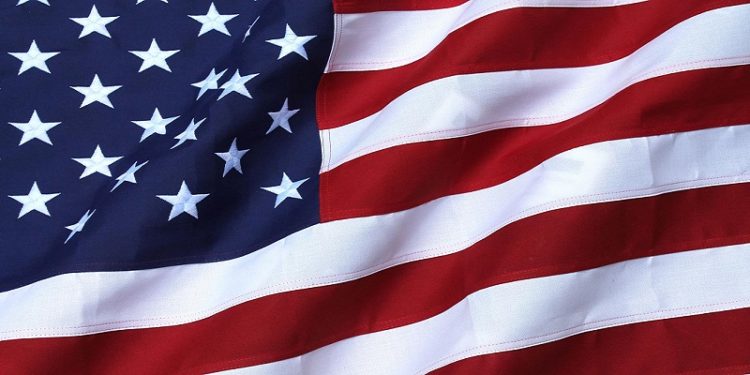 Throughout history, flags have had such power. They communicated almost magically over long distances and on the battlefield. They served as rallying points for warriors rising to victory. They were coveted as trophies from defeated enemies. Flags symbolize patriotism. They represent ideas as diverse as religious affiliations or product preferences. In no way should the power of these simple pieces of cloth and color be underestimated.

Add the fantastic elements of the role playing game to real world effects, and a diligent GM can create new depth to his setting and novel adventure hooks.

Be careful though. Such power can create changes and behaviors beyond the expectations of any player or game master. 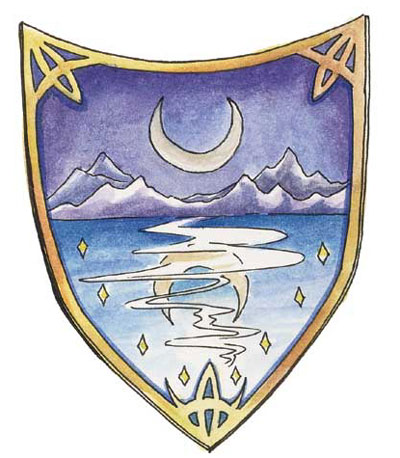 Flag Identification is important in your games for a variety of reasons. Characters and NPCs need to know what kingdom they’re approaching, whose delegation is arriving, and what rank they are. A guide to basic flag information can be found here.

Some general categories of flag identification include:

Size: Generally speaking, the larger the flag the more important the official who is visiting. This principle does not apply to flags in battle, as a larger flag is more conspicuous.

Shape: Flags do not need to be rectangular. In addition to the pennon (a small, elongated pointed or swallow tailed flag), consider having a flag shaped like a several stacked triangles, an octagon, a star, or round.

Color: Specific colors important for the region, as well as individual colors.

Use this link to make your own Game Flags.

Use this link for inspiration from Fictional flag ideas.

Real world uses of flags is varied and complex. Both military and civilian uses abound and a creative GM could likely come up with even more.

Troop Movement and Formation: Trained signalmen on high ground direct military divisions where to move, and what formation(s) to use, thus giving their troops an advantage on the battlefield. How much of an advantage is determined by how quickly the troops respond and what the enemy does to counter. In a fantasy setting, more than just formations and deployments can be considered. Signal flags could be used to coordinate magic use or maneuver units with special abilities or natural weapons.

Rallying to a Country or Cause: Historically, many battles have been won when some brave soul takes up a flag and rallies the troops to their flag. This surge of patriotism could be enough to give the defenders of the flag a bonus. Similarly, if a leader of a group dies, others may pick up his or her fight, developing a flag to symbolize that cause.

Signaling Between Distances: This is called semaphore. But because the communication is done one letter at a time, it takes awhile to convey even a simple message. Alternatively, there are many examples where a set number of flags are recorded as representing certain words, ideas, or units. These code-books could serve as an important for capture or protection as Combat Missions. 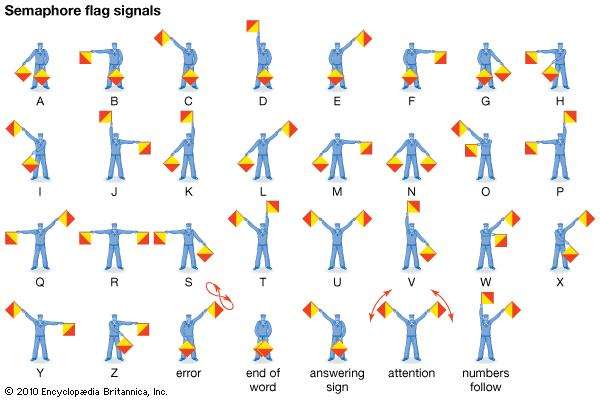 In a world where magic can add real measurable transformations to the already powerful symbolic control and influence they exert, flags must take on an even more important role. Magical effects that would make any adventuring party a formidable force can be added to flags and create an epic level of power for an entire army or community.

Before providing some magical flag ideas, first let’s consider game balance. You have a well thought-out setting. You don’t want new magic to break it. So here are several ways you can use flag magic to benefit PC allies or harm their enemies without disrupting your setting.

Part of an Association: The flag’s magic is keyed to those of a specific religious affiliation, adventuring party, part of a certain kingdom, or a specific race or bloodline.

Distance: Effects only work within certain distance of a flag or within a radius of effect.

Area: There needs to be a number of flags marking the boundaries of the effect. If a flags is removed, the effect ends. For instance, you would need 4 flags on the corners of a rectangle if you ruled just the corners of the shape needed to be marked. If one was making a circle, there might need to be eight flags evenly spaced around the circumference. Take one away and the magic starts to fade.

Size: The larger the flag, (usually) the more area it can cover. For instance, the Japanese wore small flags called sashimono that, in a magical era, would only cover them. If you have a standard sized flag (in today’s world) the effect might cover an area the size of a football field. Perhaps such a flag’s effect would rely on line of sight and its size and elevation would be most relevant.

Wielder Only: Only the person carrying the flag or attuned to the flag gets its benefit.

Mental Effect: The flag’s magic is a trick of the mind. If an enemy overcomes the illusion, then the effect fades.

Time Usage: Some flag effect will last for a set period of time, long or short is up to you. Other flags might be usable only at dawn, noon, dusk, or during the darkest part of night.

Number of Usages: The flag has certain number of one-time uses, or it needs recharging after being drained. The requirements for recharging could spawn quests.

Complicated Activation: The flag’s magic needs to be turned on by a ceremony with expensive ingredients, a lengthy performance, or actions you cannot perform during combat.

As you can see there is quite a few ways that flags can be used in your game. Feel free to like, comment, and reshare. Part 2 will be posted next week.