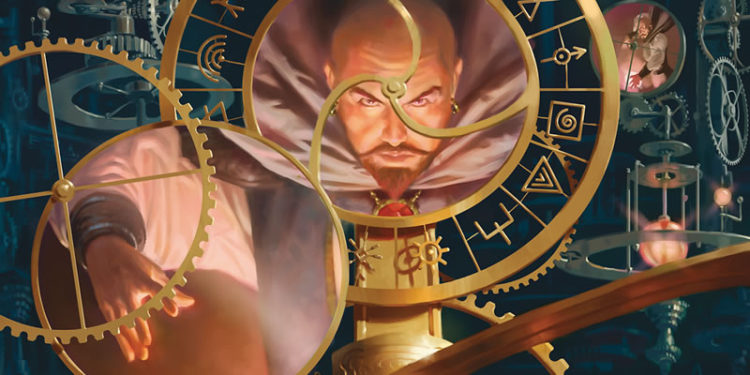 Read our full review of Mordenkainen’s Tome of Foes

We’re a month into 2018 and we hadn’t heard anything about the 2018 books since back in November at Gamehole 2017. Back then, we learned 3 books were coming out in 2018 codenamed Marathon, Broadway and Catacomb. We were told that Marathon would be a 192 page “D&D accessory” and would be released on May 29, 2018.

Like Volo and Xanathar, Mordenkainen is another personality that the D&D team is employing to host this Tome of Foes. Mordenkainen hails from the City of Greyhawk and has become an expert on the multiverse. 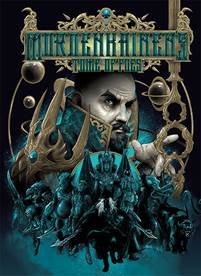 As with past releases, we’ll see video support from the team to promote and tease this book.

Here’s the official product blurb that is showing up on book sites:

Character death is NOT the end