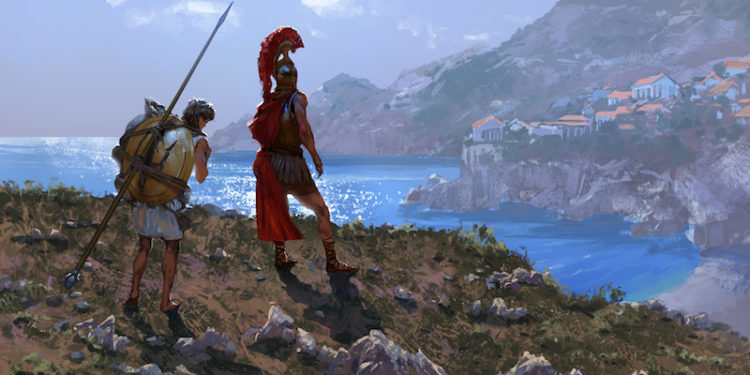 Today we present to you a Kickstarter by Arcana Games. It is Arkadia, a campaign setting that has been inspired by history and legends of ancient Greece. Sounds cool right? I think so. 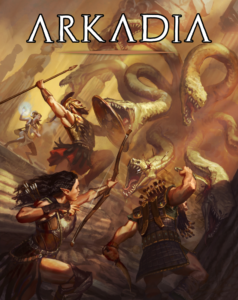 This setting book is written for Players and Dungeon Masters of a D&D 5th edition game, so I imagine there is a lot of crunch in the book with a dash of Greek Mythology flavor. After reading the Kickstarter campaign write-up, it looks like they disassembled and built the setting from the ground up.  There are some excerpts from Arcana Games at the end of this article that gives you a feel of how the book will layout. I see a map and a lot of player options. I am hoping that there is more campaign setting information for the Dungeon Master to get enough groundwork on the campaign world.

I have seen a setting very similar to this one as Mike Meyler did a 5E conversion of The New Argonauts and also there is Onyx’s Scarred Lands. There is another one that feels like this that you might want to look at, but with a Roman theme, Arcanis by Paradigm.

With the 150 page Arkadia book (plus stretch goals), there is some newness for your game like races, archetypes, feats, and monsters. Greek legends and all are recognizable and I would feel comfortable as a Dungeon Master in adding this to my game and improvise whenever I needed to make changes. If my memory serves me correctly, there has been a lot of work on this setting from older editions, especially AD&D as I did some conversion from my old Dieites and Demigods book.

I haven’t seen the final product just the three excerpts I added below, but this does sound like my type of game. Here is the write-up on the Kickstarter and the Arkadia setting by Arcana Games:

Arkadia expands on 5e, drawing on Greek mythology to create an ancient world and a wealth of player options to help you explore it. Players take on the role of mythic heroes and champion a pantheon of Greek inspired gods as they forge their own legend in Arkadia. They explore a world of ancient cities and crumbling ruins, encountering strange neighboring cultures, and mysterious fallen civilizations based on the Persian Empire, Ancient Egypt, and even lost Atlantis.

Arkadia is more than just a setting — it’s a guide to roleplaying in an authentically Greek world with all the tools a player needs to start their journey. Classic roleplaying races like dwarves and elves live alongside new races inspired by classic Greek monsters like satyrs and gorgons. Each of the familiar classes has a new archetype, unique to Arkadia, backed up by a bounty of exciting new character options, including backgrounds, racial feats, and bronze age equipment.

“I’ve always been fascinated with stories of Ancient Greece. I grew up on the myths, hanging on my father’s words as he told me tales of brave heroes, wrathful gods, and terrible monsters.” Eugene Fasano, creator of Arkadia, “I wanted to take those classical elements of Greek mythology and bring them into my roleplaying games. Arkadia captures the essence of Greek mythology and translates it to the tabletop.”

The fundraising project just started this week, so there is some time to jump on (25 days) and ends September 20th. The delivery schedule is March 2019. The Kickstarter is fully funded and has already reached 2 stretch goals: Ships & Naval Warfare and Ancient Trinkets and about to hit the next one of Wilds and Ruins. Go here to read more: 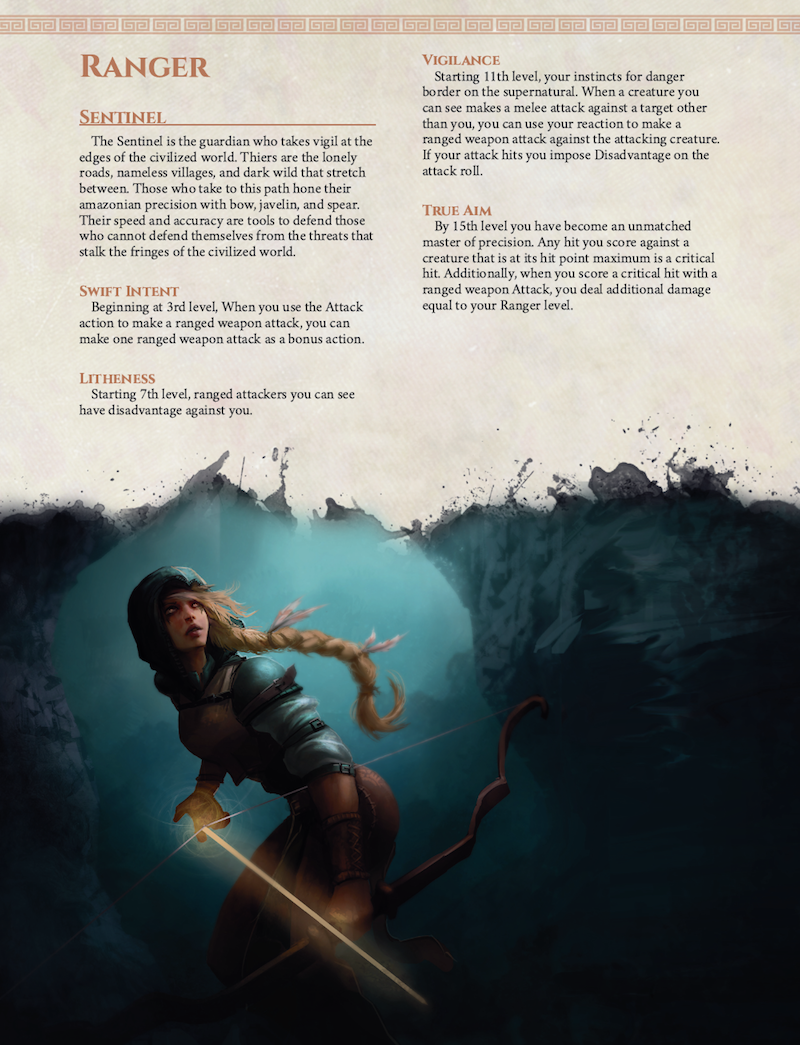 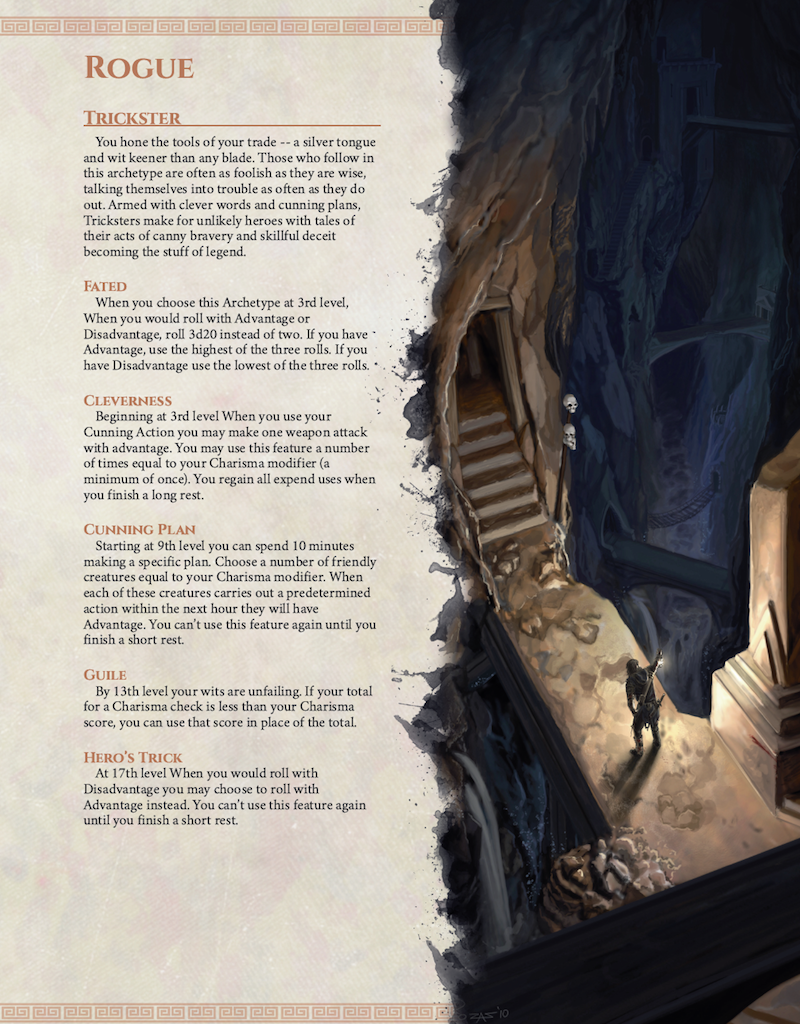 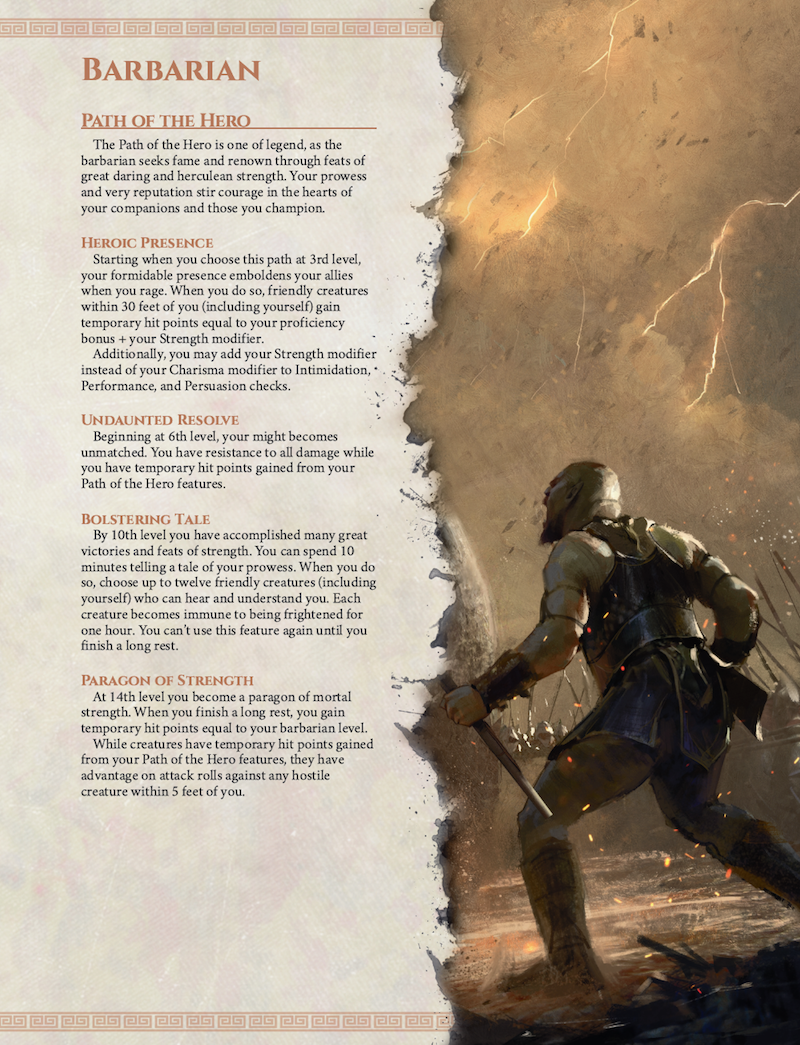